What’s the Difference Between a Hybrid and a Plug-in Hybrid? 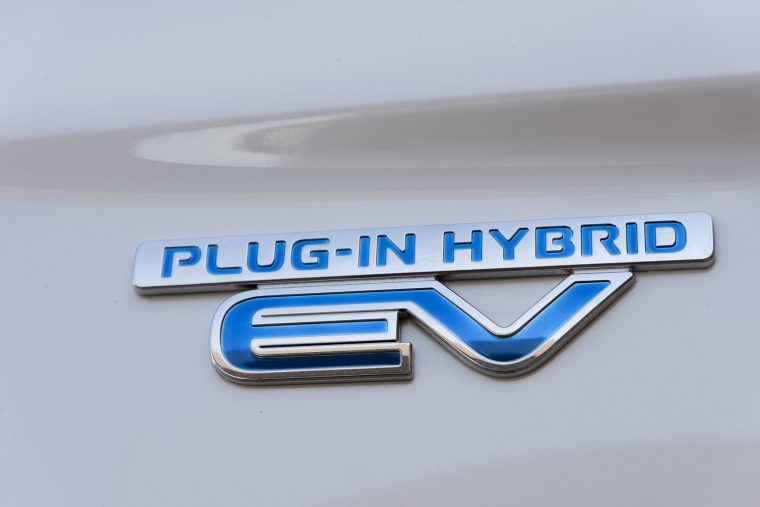 If you’re part of the growing demand for eco-friendly vehicles, you’ve probably been doing your research on hybrid vehicles. With that research may come with a bit of confusion, especially if you aren’t up to date on all of the technical jargon. But don’t worry, we’re here to help clear up the confusion surrounding one question: what’s the difference between a hybrid vehicle and a plug-in hybrid vehicle?

It’s important to point out that just like their names, hybrids and plug-in hybrids are similar. But if you’re going to fork over the cash for a new car, you want to understand what it is you’re purchasing. So let’s start with a regular hybrid.

A hybrid vehicle gets its energy simultaneously from a gasoline engine and an electric motor. The engine and the motor work together to power the car; this helps to increase your fuel economy ratings (i.e. how many miles you can travel with one gallon of gasoline). The engine also uses gasoline to help recharge the vehicle’s battery, which powers the electric motor.