Who Is the Actress Playing the Awkward Grandma in BMW’s X5 Commercials?

Plus, the elderly star of BMW’s “back back-seat driver” ads returns in two new videos!

Who is this mysterious woman? We have the answer!
Photo: BMW USA

It didn’t take long for us to become fans of the awkward, dirty grandmother who disclosed her husband’s S&M fetishes in BMW’s commercial for the X5. She’s brought more personality to BMW’s advertisements than they’ve had in years–doing so in a lighthearted, memorable way.

Now, the rambunctious old broad is back to poke fun at more elderly stereotypes in two new commercials. Plus, we’ve discovered who the actress playing the awkward grandmother in BMW’s commercials is!

Do You Recognize Who Plays the Grandmother in BMW’s X5 Commercials? 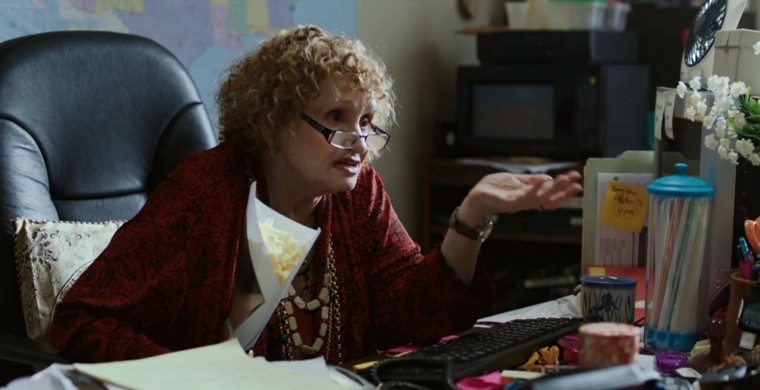 BMW struck gold by casting the hilarious Sondra James as the awkward, stereotypical grandmother in a series of commercials for the luxurious BMW X5 SUV.

You’ve probably seen the New York native play one of dozens of unnamed, elderly characters in television shows like Sex and the City to Blue Bloods, Nurse Jackie, 30 Rock, or Law and Order, plus movies like Going the Distance, What’s Your Number, Mike Birbiglia’s Sleepwalk with Me, and Wall Street: Money Never Sleeps. 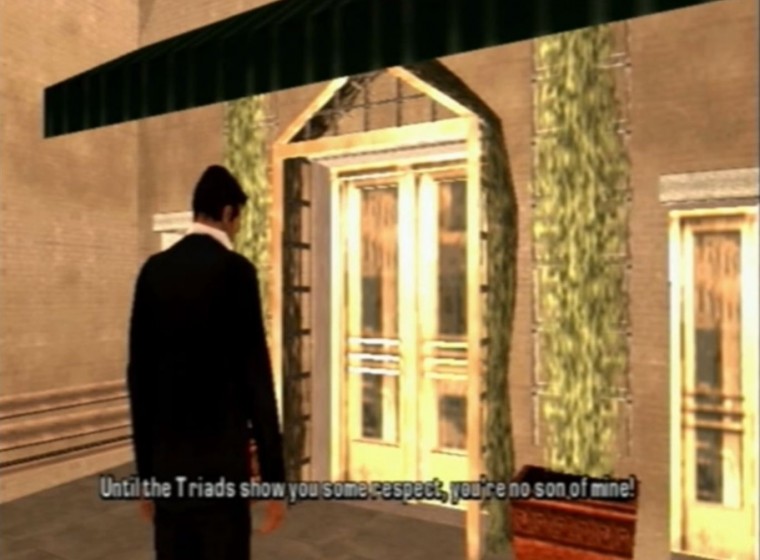 But Sondra James isn’t known for her acting alone. As the founder of SpeakEasy ADR, she’s a well-respected leader in post-production Automated Dialog Replacement (ADR). For the past 15 years, since she started in the sound department for Sex and the City, Ms. James has worked as a loop group coordinator and/or ADR voice caster for over 50 films and television shows. Thus, she’s also worked as a voice actress in animated works like Robots and Pokémon.

Fans of the Grand Theft Auto series will recognize her voice as the unseen mother of Toni Cipriani, protagonist of Liberty City Stories.

“Backseat Grandma” Returns to Comment on Moonroof and Heads Up Display

Grandma just won’t keep her mouth shut! And apparently can get the whole family to close their eyes…
Photo: BMW USA

We return to the same BMW X5 in two new commercials, each with a similar setup: the same parents sitting in the front seats, two daughters sitting in the middle, and the chatty grandmother in the third row.

“Moonroof” starts off with the family riding in their X5 at night, with Grandma requesting the moonroof be opened. After seeing the marvelous celestial body in the night sky, the woman explains how she used to share a bedroom with nine siblings and three dogs, taking turns to look out the window and only got to see the moon three times before turning 16.

Finally, her son calls her out for making the whole thing up, when it begins upsetting the grandchildren.

In “Heads Up,” the X5 SUV’s high-tech heads-up display (HUD) reminds grandma of how her mother used to yell, “Heads up!” when a tornado was spotted tearing “across the plains.” After a brief pause, she shrieks, “Heads up!” Her son, annoyed by the outburst, points out that she didn’t grow up “on the plains”—she’s from Queens.

By now, we’re beginning to wonder if the Grandmother is only member of the family with a sense of humor!