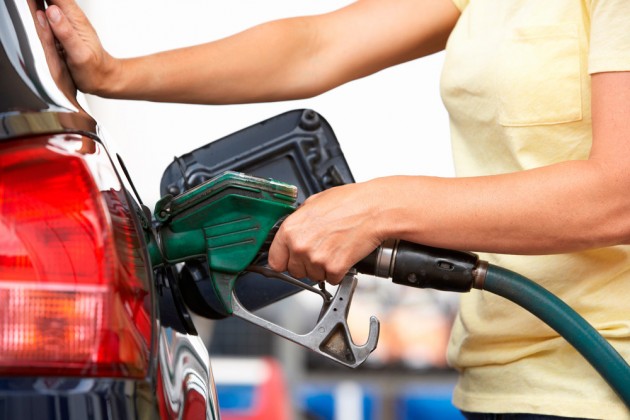 The Environmental Protection Agency’s Renewable Fuel Standard mandates that a certain percentage of gasoline in the US can contain a minimum amount of renewable fuel. Specifically, the Energy Policy Act in 2005 required 7.5 billion gallons of “renewable fuels” to be blended with the nation’s gasoline supply by 2012.

The reason behind this requirement, according to the EPA, is to reduce greenhouse gas emissions, reduce the need for imported oil, and spur development of renewable fuels. 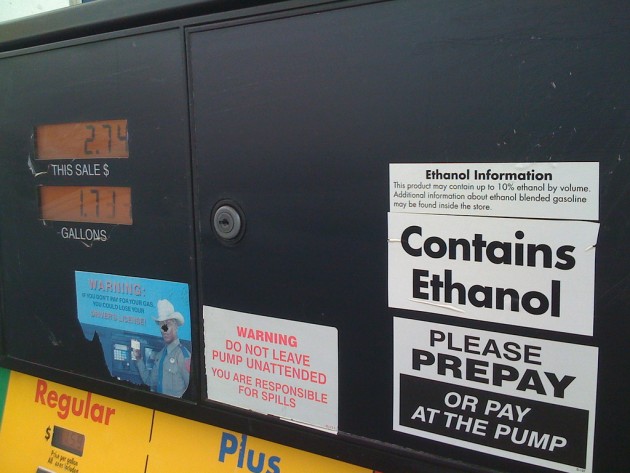 The result of this law was widespread distribution of gasoline cut 10-15% with ethanol. Ethanol is an alcohol derived from corn, which is plentiful here in the US. If that sounds like moonshine to you, you’d be correct, although you definitely shouldn’t consume the kind you put in your car. Moonshiners used to be able to run their cars on their 180-proof corn liquor–they were pioneers of renewable fuel and they didn’t even know it yet!

Ethanol, however, produces less energy than the equivalent amount of gasoline. It has also been criticized for its corrosive qualities in older cars that were not designed to run on fuel containing alcohol. Another issue resides in alcohol’s tendency to absorb water. If the alcohol becomes saturated with water, they will drop to the bottom of the tank together in a chemical process known as “phase separation”. If you’ve got too much of this settled alcohol/water mix at the bottom of your tank, your engine won’t run.

AAA issued a warning three years ago, when E15 was approved by the EPA, that many auto manufacturers would actually void warranties on their vehicles that were not designed to run on gasoline cut down 15% with ethanol. Florida recently voted to remove their mandate to cut gasoline with 10% ethanol and there is a bill in Oregon as of this writing to do the same.

So, if you drive an older car (pre-2001) and are worried about the effects of this blended fuel on your vehicle, the most helpful thing you can do to prevent engine damage and phase separation is to avoid long-term fuel storage. If it’s your daily driver, you’ll be fine. If you let your car sit for months at a time without driving it, you risk phase separation and corrosion. There are also ethanol-free gas stations around the US and Canada, which you can find on pure-gas.org.

What are your thoughts on ethanol blended gasoline? Do the political and environmental benefits outweigh the potential corrosive effects of the fuel?