Ah, Saturday. The home of sleeping in, eating a proper cooked breakfast, and staying in your PJs until noon. If you’ve made it this far without showering, head for the couch and settle in for the day with some snacks and a cooler full of beers, because you have a whole day of exciting soccer ahead of you. First up: Argentina vs. Iran. This marks the second of three matches for each of these Group F teams; the Argentineans coming in off a 2-1 win against Bosnia and Herzegovina, and the Iranians ready to play after their 0-0 draw with Nigeria. Both teams are looking for a win in today’s game, but before they play we have to play our own game—the World Cup of Cars: Argentina vs. Iran. 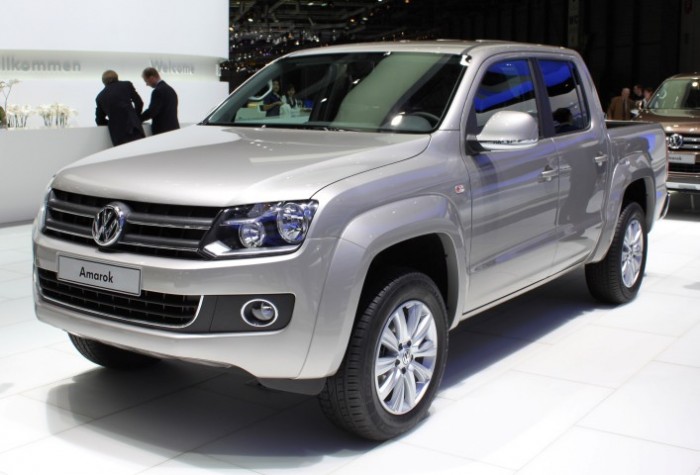 Representing Argentina is the VW Amarok. What’s that, you’ve never heard of such a vehicle? If you live in the U.S. that’s no surprise, but this midsize pickup (yes, a VW truck) is extremely popular overseas. The Argentinean-built Amarok has single- and double-cab options, and a choice between a turbocharged gasoline or diesel engine. Drivers can also pick rear-wheel or all-wheel drive, making this one versatile vehicle. It’s also a star where safety’s concerned, with a 5-star rating from the Australasian New Car Assessment Program (ANCAP) and a 4-star rating from the Euro NCAP. Finally, we’ll leave you with this: the word “Amarok” means “wolf” in Inuit, and what’s tougher than a wolf? 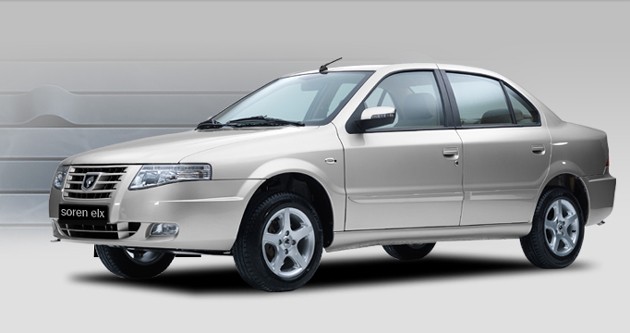 Sticking with vehicles made in their respective countries, we decided to go with the IKCO Samand for Iran. IKCO stands for Iran Khodro, and the company is known for using local manufacturers for its parts. Although it’s an unfamiliar name, the inspiration from the vehicle comes from something you’ve probably heard of—the Peugeot 405—but with an Iranian-built engine. The car itself is pretty bland, as with most sedans, but it remains a popular choice on Iran’s roads, and across the region. IKCO actually manufactures the Samand in Senegal, Syria, Belarus, China, Venezuela, and Azerbaijan, in addition to Iran, proving that this is a truly international vehicle.

This decision was pretty tough for us, since we like the idea of Iran’s locally-made Samand, but then there’s the fact that Amarok=Wolf. For that reason alone, we’re going to give this one to Argentina, but it was definitely a tough decision.

You can watch Argentina vs. Iran when they play their World Cup match today at 12 noon Eastern on ESPN, hopefully without any bared teeth or biting.