Later today the world will turn its attention to the Japan vs. Colombia World Cup match, but while we wait, we’ll go ahead and let them duke it out in our World Cup of Cars series. Which country will come out on top? It’s anyone’s guess.

Playing for Japan is the Subaru Impreza, built in the very same country. The Impreza is a widely underrated model here in the U.S. (as is Subaru entirely, though it has a loyal following). While the Impreza isn’t the most exciting car in Subaru’s lineup (sedans rarely are), it packs a powerful punch and is even available with a Lineartronic CVT. Other tech goodies include a rearview camera, automatic climate control, voice-activated navigation, and premium audio and HD radio, to name a few. Symmetrical all-wheel drive is a nice bonus. 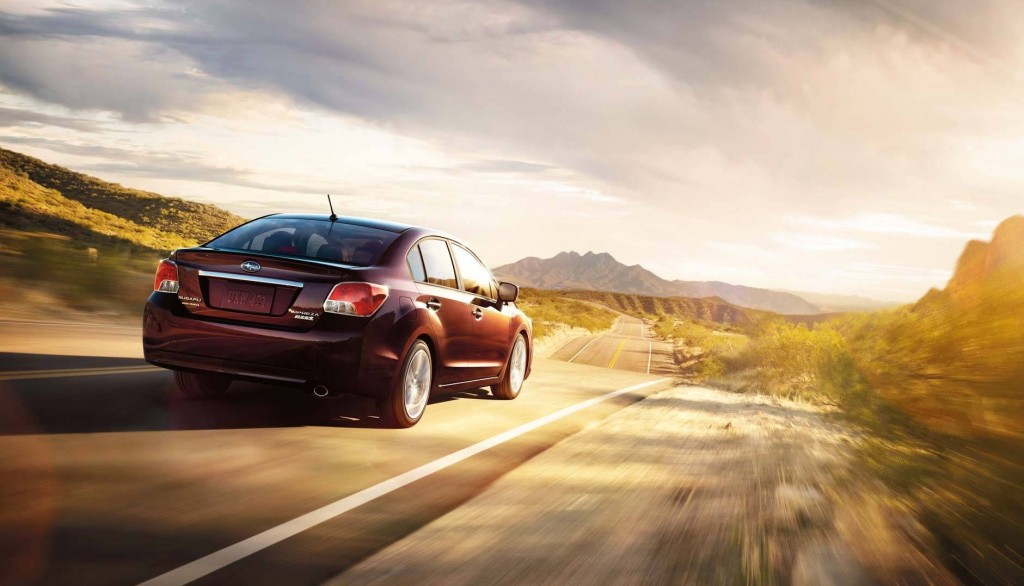 Colombia’s all-star player, on the other hand, is not actually manufactured anywhere in the country, but it is one of the most popular models on roadways there: the Renault Sandero. The compact city car is actually quite roomy on the inside, making it a great option for families on a gas budget. Also referred to as the Dacia Sandero in certain markets, the model has been known to perform below that of its competitors in safety testing, although recently its ratings have shot up. 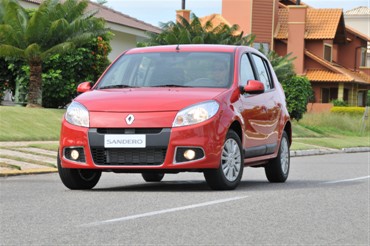 Because of the safety issue, the clear winner is the Subaru Impreza, playing for Japan. But who will walk away the victor in the real Japan vs. Colombia World Cup match? Find out today at 4pm on ESPN.