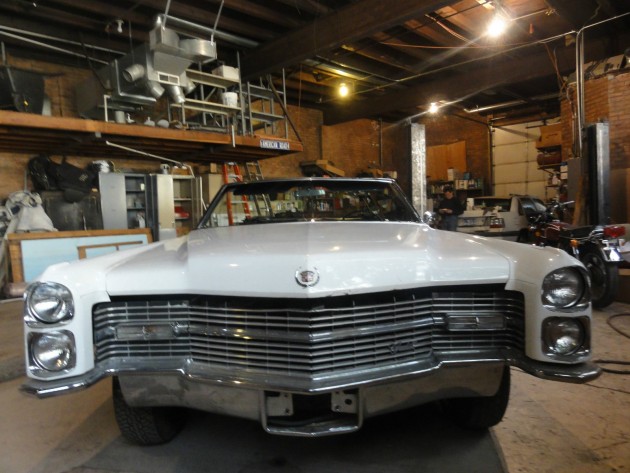 For the 2014 Cannes Film Festival, Ryan Gosling—star of the hit film Drive and general heartthrob deluxe—brought along a film that he had written, produced, and directed entitled Lost River. Billed as a fantasy-neo-noir, the movie seems to borrow elements from the work of auteurs ranging from David Lynch and Harmony Korine to Drive director Nicolas Winding Refn—the latter particularly evident with the Argento-esque color saturation and the prevalence of Chromatics on the soundtrack.

Critics were…not kind. The Guardian’s Peter Bradshaw called the film “colossally indulgent, shapeless, often fantastically and unthinkingly offensive and at all times insufferably conceited.” According to reports, the film’s was overwhelmingly booed by viewers. With a nationwide theatrical run scheduled to get underway on Friday, the film currently holds a freshness rating score of 18% fresh on Rotten Tomatoes, with critics calling it everything from “a fantastically awful misfire” and “risibly pretentious” to “a chimeric stroke job that leaves you utterly unfulfilled.”

More from Cadillac: Say Hello to the All-New 2016 Cadillac CTS-V

Still, it looks to be a film with a lot of visual appeal, particularly if you’re a fan of any of the directors from whom Gosling seems to be cribbing his style. Also, the main antagonist is played by the Eleventh Doctor himself, Matt Smith, who can be seen menacing the streets of a disheveled, horrifying dystopia (Detroit) in a 1966 Cadillac Eldorado convertible. Now, if the price is right, you can buy a car that once supported the butt of Doctor Who and had a camera pointed at it by Ryan Gosling on eBay. 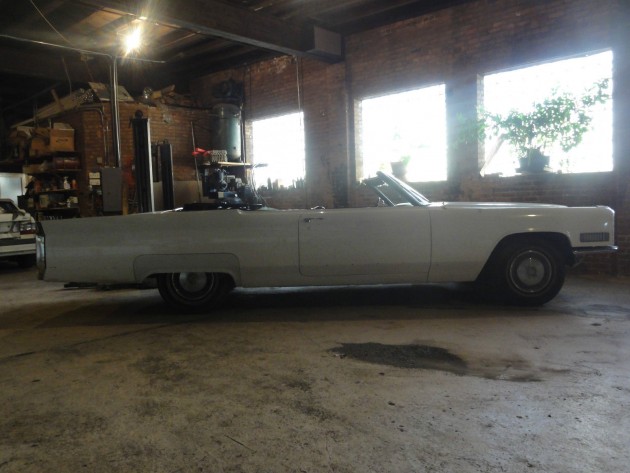 This ’66 Eldorado convertible, currently sitting at a bid of $4,000 with a little more than 3 days left, appears from the outset to be in pretty good shape. It’s got 59,000 miles on it, and it looks clean. However, it’s important to understand that unless you’re willing to pay x amount of dollars for a film-used vehicle just to show it off, this Eldorado will need a great deal of work to get into shape.

What kind of work? According to the listing, the doors are incomplete, the wood paneling on the interior doors needs repaired, the AC compressor needs repair and installation, the interior and exterior trim needs installation, the windshield is cracked, the front seat needs repaired, the carburetor “might need to be rebuilt,” the radiator and fan blade have “been repaired, but may need to be replaced,” and there is an exhaust leak. Still, the original 429-cubic-inch V8 is said to be in good working order, which means the Eldorado should run just fine with the full compliment of 340 horsepower. 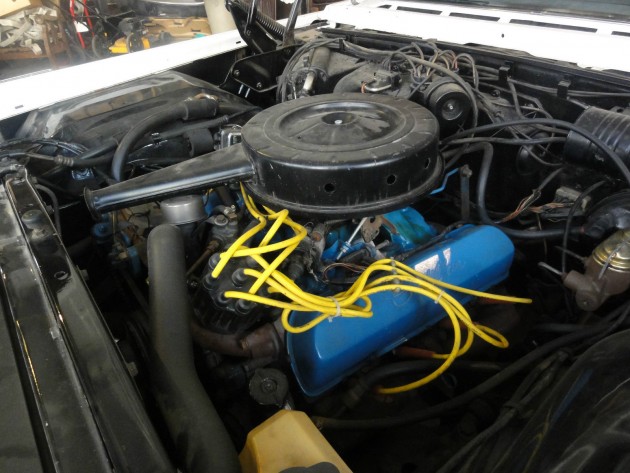 So, in a nutshell, it’s a beautiful car that is a big mess and needs a whole lot of work if you want to compare it to other showroom-quality classics. Basically, it sounds like the automotive equivalent of the film in which it starred. 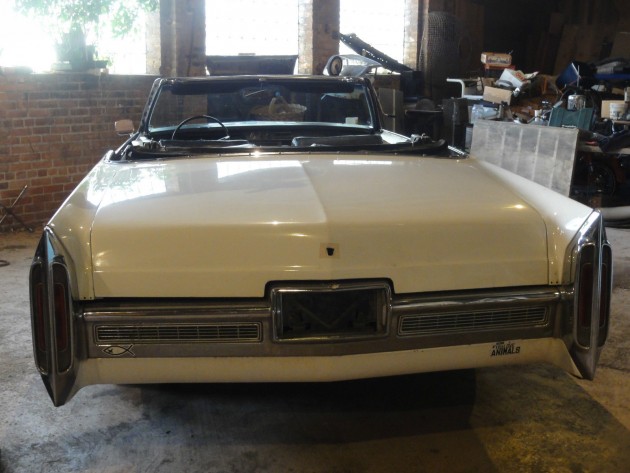