Zoo’s Conservation Efforts Are on the Prowl Thanks to Mazda 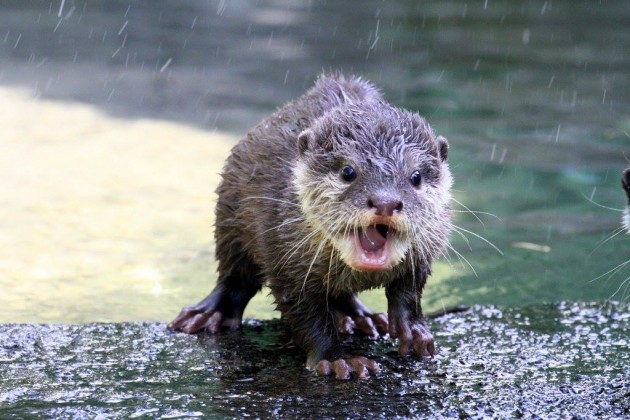 In the midst of all the disproved rumors and so-so sales figures, some good Mazda news takes flight out of New Zealand this week.

Mazda New Zealand has stepped–or rather, hopped–up its support for the Auckland Zoo, located in the country’s most populated urban area. While that might not seem pertinent to us here in the United States, Mazda’s new role as a principal partner will help not only the zoo’s conservation efforts but efforts all across New Zealand.

Looking for Love: Find your perfect match with the Mazda carfinder

The Auckland Zoo opened in 1922 and is a member of the Zoo and Aquarium Association (ZAA). The 40-acre zoological garden is home to 138 different species and over 875 animals. It’s known for its conservation efforts throughout its home country. 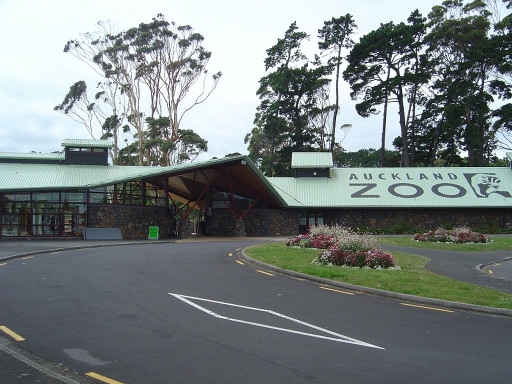 Mazda is ready to go wild for the sake of endangered wildlife. The local branch of the company is providing three vehicles for the Zoo’s use: a Mazda 3, Mazda BT-50, and Mazda CX-9. With these vehicles, zoo keepers can relocate or release animals, transport workers, and move equipment to the field–all important to conservation work.

“Mazda has been supporting the Zoo since 2012, and we really appreciate this increased commitment,” said Auckland Zoo director Jonathan Wilcken. “Their support is, at a very practical level, helping to drive our conservation efforts throughout the Auckland region, and further afield.” 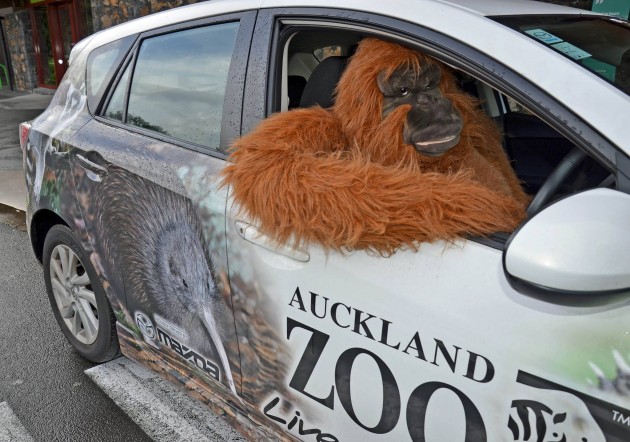 No, this isn’t a real ape. Just take a look at the zoo-themed Mazda and avoid looking into the animal’s eyes
Photo: The Auckland Zoo via Facebook

The first vehicle to be used, the CX-9, was stylized with an alligator theme, which allowed zoo keepers to transport Doris, one of five alligators, to a Northland facility to warm up to a male. “A spacious seven-seater, this vehicle was ideal for this team effort, and being such a beautiful beast, we felt it only appropriate to officially name her Doris,” said Ectotherms team leader, Don McFarlane.

“We’re proud that our vehicles play such an integral role in the ongoing conservation efforts of the Zoo and help raise the profile of this work,” noted Glenn Harris of Mazda New Zealand. “Whether that’s releasing creatures back into their natural habitat, collecting furry friends from the airport or mobilising an education programme, it is great to keep them moving.” 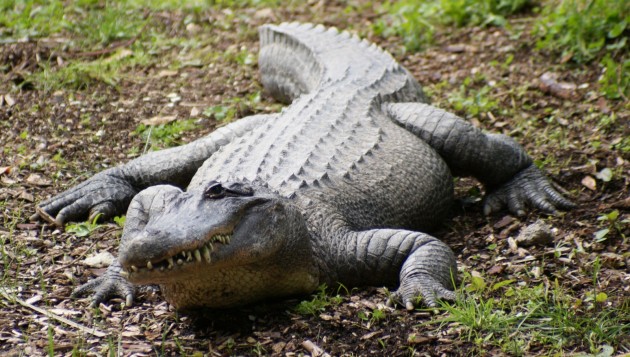 An alligator like this one was already transported by the new CX-9 thanks to Mazda
Photo: Wikipedia

Recently, the Zoo opened a new habitat for Tasmanian devils from Australia and hosted primatologist Jane Goodall. Next year, Mazda and the Auckland Zoo will hold a “Monkeys in a Mazda” competition to win a Mazda2. We have no idea what that is, but it sounds messy.

Inside Peek: Browse a Mazda showroom without leaving your computer