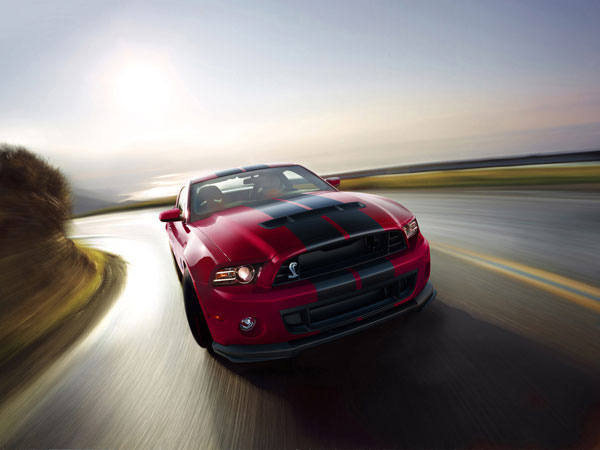 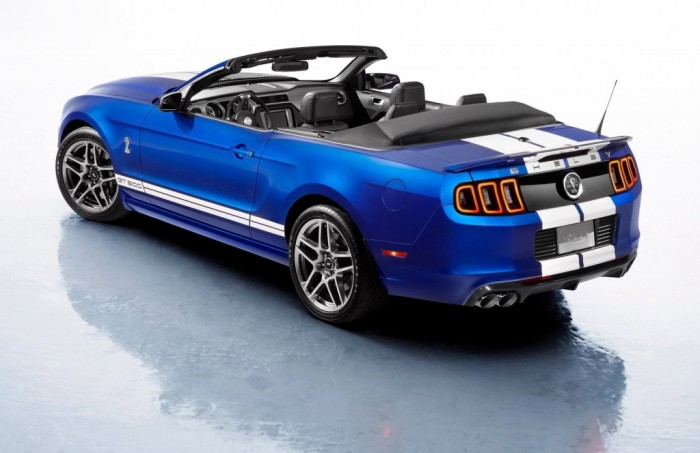 Distinct body lines and hard angles give the 2014 Mustang Shelby GT500 a menacing silhouette, hinting at the car’s superpower—it’s engine. The cobra badge on the front and racing stripes that run the length of the body add to the muscle-car feel of the Shelby, while its integrated rear-spoiler adds a nice finishing touch, setting it apart from the regular Mustang with ease.

Make sure you’ve got your drool rag ready. In order to get its maximum 662 horsepower, a supercharged 5.8-liter V8 is the powertrain of choice for the Shelby GT500, along with a six-speed manual transmission. If that isn’t enough for you, the GT500 reaches 60 mph from a standstill in a mere 4 seconds, which is quicker than both the Camaro ZL1 and the Challenger SRT8.

No car is perfect. The Achilles’ heel for the 2014 Shelby GT500 just happens to be its fuel economy, which comes in at an EPA-estimated 18 mpg combined. 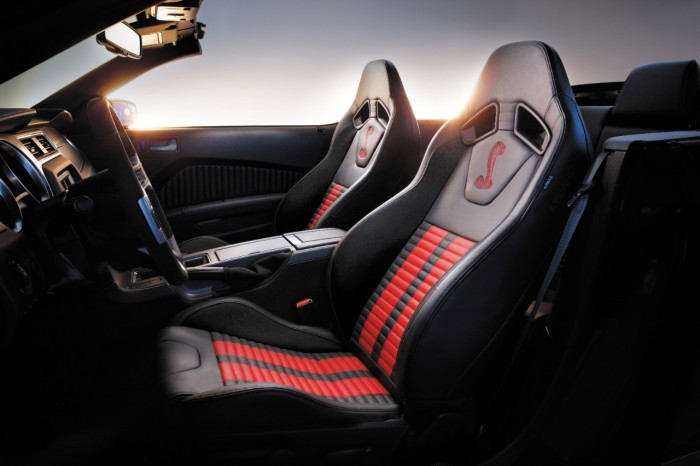 While the 2014 Shelby’s interior is a bit on the plain side, it’s leather- and faux-suede-trimmed seats and ambient lighting, the color of which you can choose out of seven different options, add a touch of class that helps remind you that you’re in a top-of-the-line Mustang. Ford’s Sync voice activation features help you operate the car’s audio, phone, and navigation systems with ease, while the optional Recaro sport seats cushion you around sharp turns. The back seat is cramped, as you would expect in a sport car, but the cargo space in the trunk is decent. 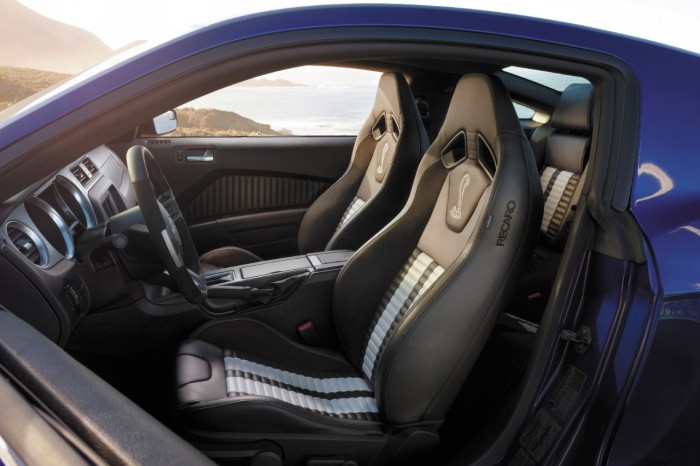 Antilock disc brakes, traction and stability control, and side-impact airbags are all standard safety features for the Shelby, helping it achieve a four star safety rating (out of a possible five) in government crash tests.

Related: Ford Announces the Mustang 50 Year Limited Edition and We Want One