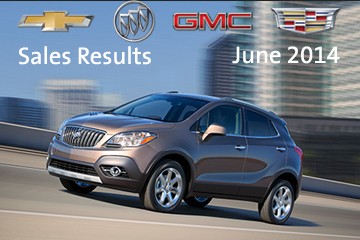 General Motors was happy to report today that, officially, 2014 GM June sales were the best June sales that the company has seen since back in 2007. Reportedly, total sales were up 1 percent compared to last June, with retail sales up 1 percent and fleet sales up 2 percent. The auto giant delivered 267,461 vehicles here in the United States.

That is with two fewer selling days this June compared to last June, however. When the numbers are adjusted to reflect the number of selling days, GM sales were actually up 9 percent.

Related: Luxury Drivers Most Satisfied with the Cadillac SRX 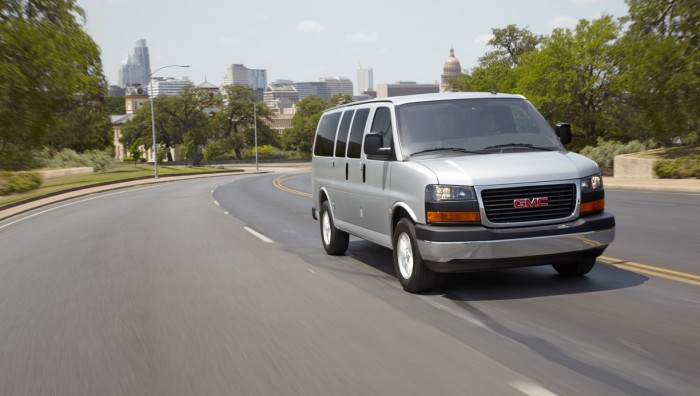 The GMC Savana saw the largest percentage increase in June for General Motors.

Cadillac sales were up as well, marking the brand’s best June since 2008. The Escalade and the SRX were best sellers, up 57 percent and 19 percent, respectively.

“June was the third very strong month in a row for GM, with every brand up on a selling-day adjusted basis,” said Kurt McNeil, U.S. vice president of Sales Operations. “In fact, the first half of the year was our best retail sales performance since 2008, driven by an outstanding second quarter.”

June was also a noteworthy month for the General’s commercial fleet business, which saw its eighth consecutive monthly increase and its best June since 2007.

“It’s clear that our commercial and small business customers are expecting a strong second half of the year and they are building their fleets to meet demand,” McNeil added.