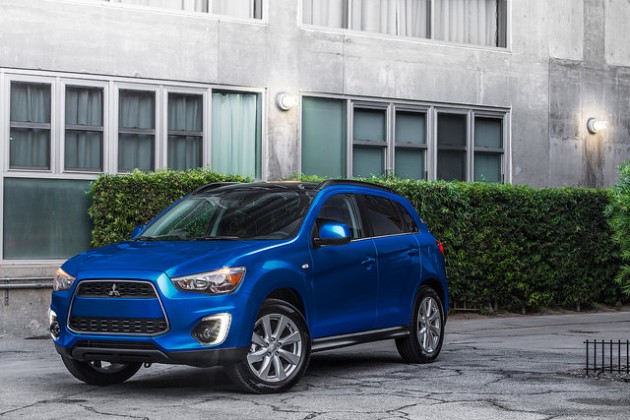 To earn this award, each vehicle is analyzed on three different levels: Social Performance, Environmental Performance, and Economic Performance. These categories scrutinize things like how production of the vehicle impacts the people and communities that manufacture it, its impact on the environment, and total cost of owning the vehicle. ASG uses thousands of data points to come up with their Automotive Performance Index for each production vehicle.

The Outlander Sport had a big 2014, with sales of the compact crossover up nearly 25% over 2013. With reviews like this, it’s easy to see why it’s so popular.