What’s New for the 2015 Toyota Highlander? 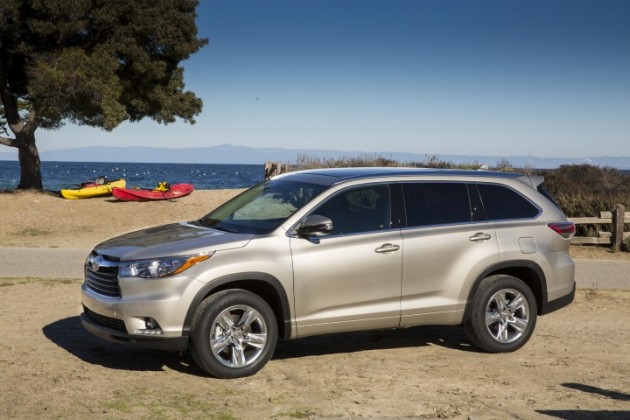 What’s New for the 2015 Toyota Highlander?

The Highlander remains essentially unchanged from its predecessor for the 2015 model year. The SUV was completely redesigned by Toyota in 2014. 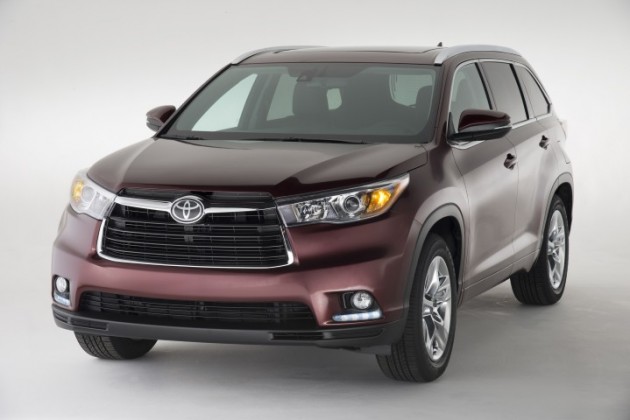 With its redesign in 2014, the Toyota Highlander received increased visibility, standard 18-inch wheels with the option to upgrade to 19-inches, smoked-chrome headlights, and available power liftgate and automatic high-beams. These features carry over into the 2015 version of the sturdy crossover, which also boasts a large grille, slanted headlights, and tinted windows for privacy. 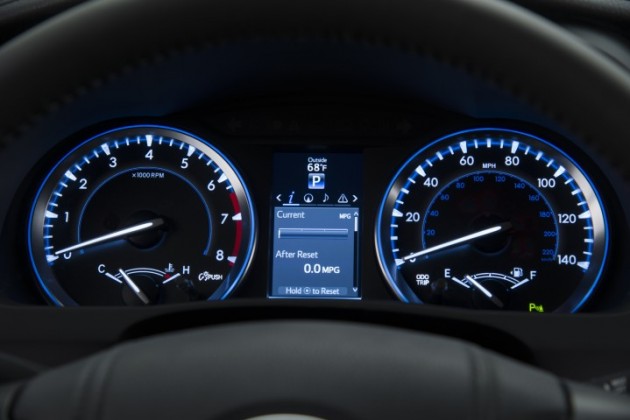 The Highlander is powered by a 2.7-liter four-cylinder engine, although drivers who are looking for more command on the road can opt for the larger, 3.5-liter V6. The 2.7-liter provides more than enough power for everyday driving, but some drivers will be more appreciative of the V6’s impressive acceleration. Depending on your preferences and your location, you can choose from either front- or all-wheel drive. The 2015 Highlander has decent suspension, but is better designed for on-road use rather than off-road escapades. 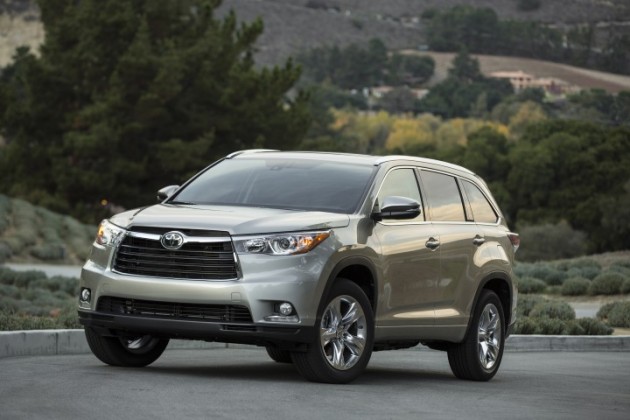 As vehicles get larger, efficiency tends to diminish. The 2015 Highlander’s efficiency certainly doesn’t compare to a subcompact’s, but it’s impressive nonetheless. When driven by the four-cylinder engine, the Highlander sees 20 mpg city and 25 mpg highway, while the V6 bumps is down ever so slightly to 19 city and 25 highway. Pair that V6 with AWD and you’re looking at ratings of 18 city and 24 highway, which is still better than most in its class. 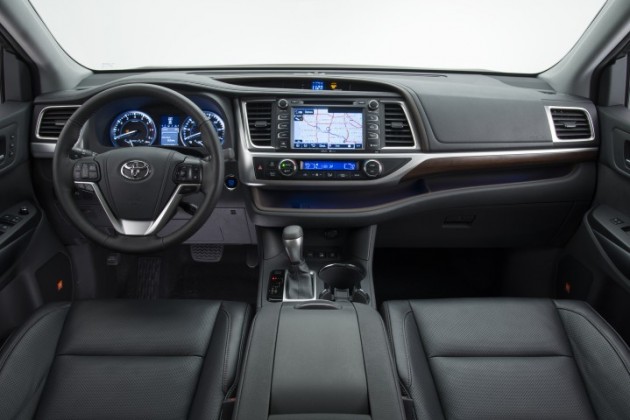 Inside the 2015 Highlander is where things really start to get exciting. Its interior oozes comfort, from its available heated and ventilated front seats, to its soft-touch materials and quiet cabin. The three-row crossover boasts plenty of room in the front- and second-row seats for adults to ride comfortably, while the third row has ample room for children. Altogether, the 2015 Highlander is packed with 83.7 cubic feet of overall space, which makes long trips to see the family more bearable. Your trip will be enjoyable, too, thanks to the 6.1-inch touchscreen Entune infotainment system, as well as an available DVD system to keep the sprogs quiet. 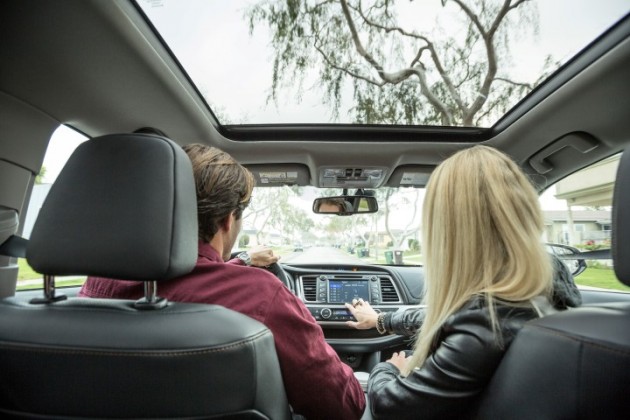 Safety concerns won’t be an issue in the 2015 Toyota Highlander. Its multiple airbags include driver and front passenger seat-mounted side airbags, driver knee airbag, front passenger seat-cushion airbag, and all-row side curtain airbags. Other standard safety features include a backup camera, LATCH tethers for child seats, hill-start assist, and energy-dissipating interior trim. It’s features like these that earned the 2015 Highlander a 5-star overall safety rating from the National Highway Traffic Safety Administration (NHTSA), where it excelled in all crash tests—particularly the side-impact test.