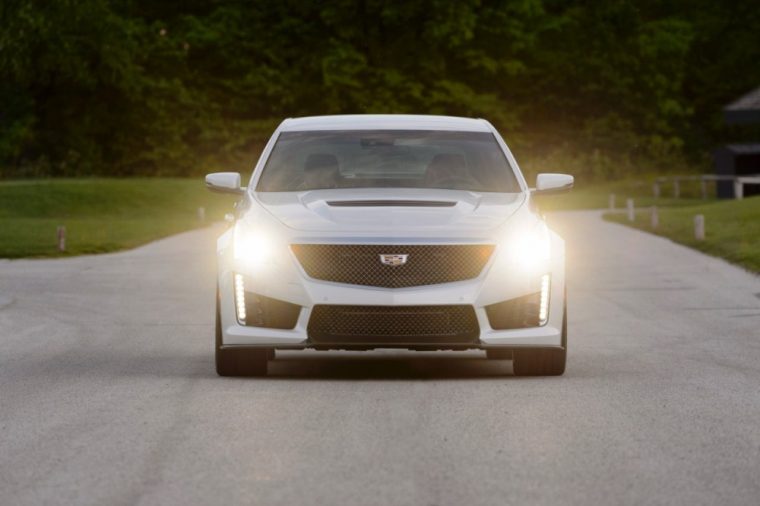 With a 0-to-60 time of 3.7 seconds and a top speed of 200 mph, it’s not much of a surprise that Motor Authority has nominated the 2016 Cadillac CTS-V for its annual Best Car to Buy award.

The 2016 Cadillac CTS-V sedan features a starting MSRP of $83,996 and comes equipped with the same 6.2-liter V8 supercharged engine that can be found in the Corvette Z06. The CTS-V boasts 640 horsepower, 630 lb-ft of torque, and it can cover the distance of a quarter mile in only 11.6 seconds. All of those factors add up to the CTS-V being the most powerful vehicle ever produced by Cadillac.

Besides offering tons of power, the Cadillac CTS-V also offers excellent ride quality, due largely in part to its Magnetic Ride Control suspension, which uses sensors to scan the road so the vehicle can appropriately adjust to real time conditions.

Motor Authority has nominated seven vehicles in total as finalists for the yearly Best Car to Buy award. Motor Authority will then announce the winner of the award via its web site on January 4th. The only other nominee that has been revealed so far is the 2016 Chevrolet Camaro SS.

Video: Watch a 2016 Cadillac CTS-V Do a Burnout

Safe Driving: Check out these safety tips before taking your family on a roadtrip this winter