2016 Chevy Camaro Ushers in Next Generation 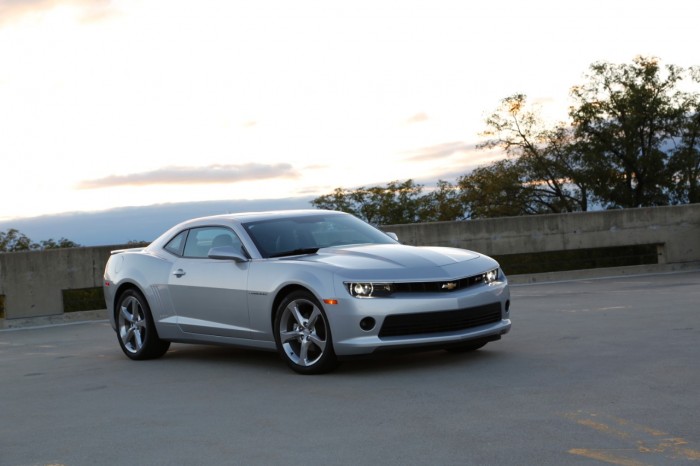 While the 2015 Chevy Camaro (pictured) offers few changes, the 2016 Chevy Camaro will mark a new generation, full of exciting updates.

It’s official: the 2015 Camaro marks the end of the pony car’s current generation, meaning that the 2016 Chevy Camaro will give way to an all-new era of muscle. The sixth generation for the Chevy Camaro was merely mentioned in passing while Chevy listed out specs for the 2015 model.

Unfortunately, a new generation promised for next year could hurt sales of the 2015 Camaro. A fair amount of gearheads who had planned on taking delivery of a 2015 model may have the patience to hold out until next year.

Reportedly, the sixth-gen 2016 Chevy Camaro will be full of changes (as opposed to the 2015 model, which just gets the new Blue Velvet Metallic paint color), riding on GM’s rear-drive Alpha platform (currently underpinning Cadillac’s ATS and CTS). Motor Trend speculates that the 2016 Chevy Camaro will sport a 3.6-liter V6 base engine under the hood.

Of course, not much else has been released for the next-generation Camaro, but we’ll keep our ears to the ground and bring you updates as soon as we get them. Keep checking in!