2016 Subaru Crosstrek Has Best May Ever, Subaru Sales Continue Strong in May 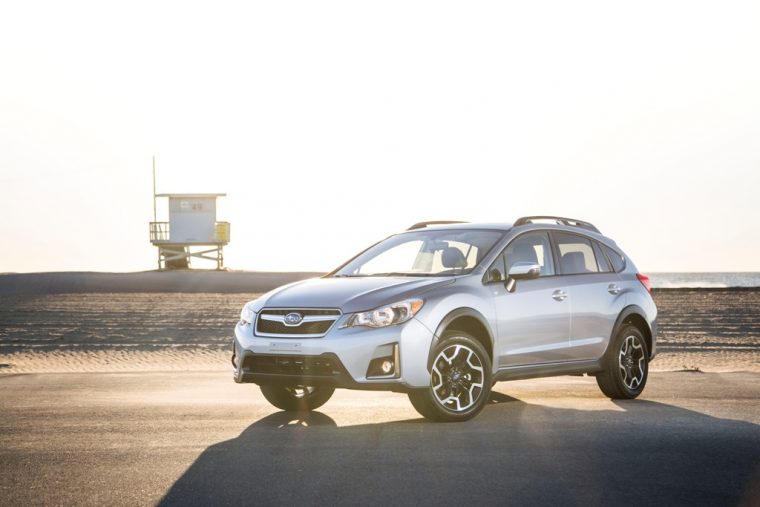 With 8,467 units sold, the Subaru Crosstrek had its best month of sales ever in May 2016

This week, Subaru released its May sales results. Sales continued to improve for the brand, with an overall increase of 1.1% over May of 2015. May marked the 54th consecutive month of month-over-month growth, while it also represented the 27th month in a row that sales in the US exceeded 40,000 units. 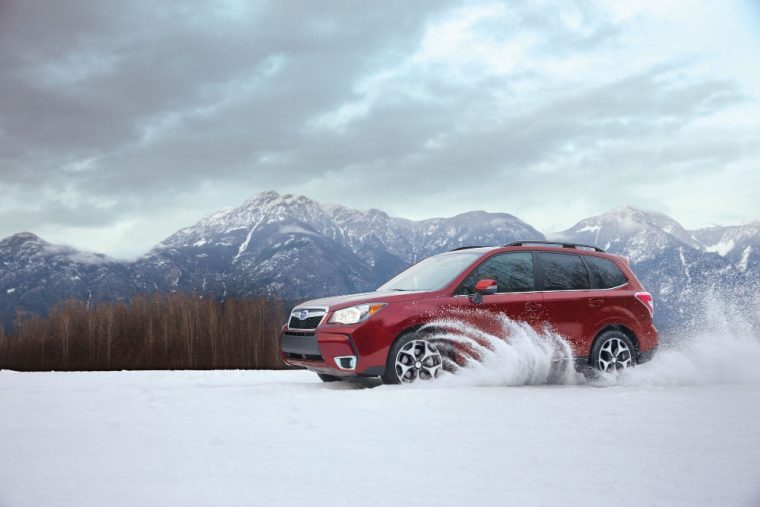 The 2016 Forester continues to be Subaru’s best-seller

“Our retailers are laser focused on delivering the ‘Love Promise Ownership Experience’ to our customers, which combined with strong demand and the best product offerings in our franchise’s history, are resulting in continued record breaking sales,” remarked Thomas J. Doll, President and COO of Subaru of America. “It’s looking like it will be another record setting year for Subaru in the US.”