The Toyota Prius is somewhat of a legend in the hybrid car world. As the first mass-produced vehicle of its kind, the Prius has been around for 15 years, and in that time many drivers have come to appreciate the vehicle’s ability to save them money on gas while also saving the planet. Now, the 2016 Prius adds updated styling and a myriad of other features to its arsenal, promising to be better than ever before.

Comparison: See the details of the 2015 Prius 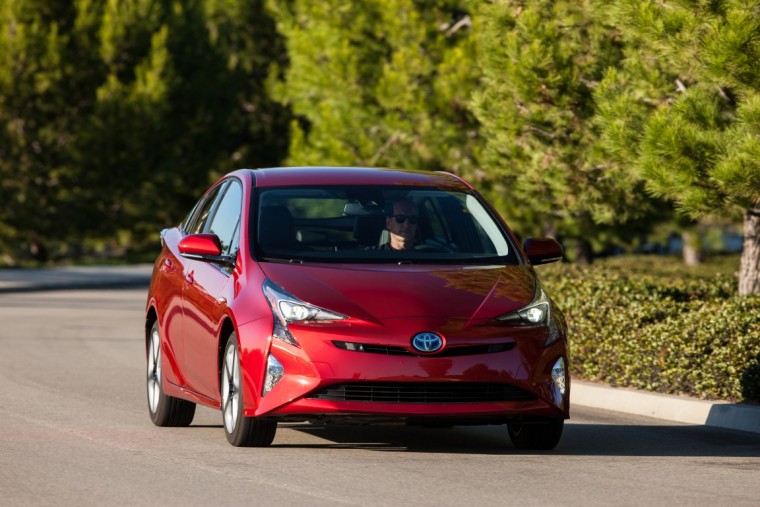 The 2016 Toyota Prius marks the beginning of the hybrid’s fourth generation. The vehicle has been rebuilt from the ground up, now featuring a lower and wider stance for a more enjoyable driving experience, plus sporty new styling and better fuel efficiency than previously.

The 2016 Prius comes in six trim levels: Two, Two Eco, Three, Three Touring, Four, and Four Touring. The previous model year’s Five trim has been discontinued, while the Eco and Touring models are new for 2016. 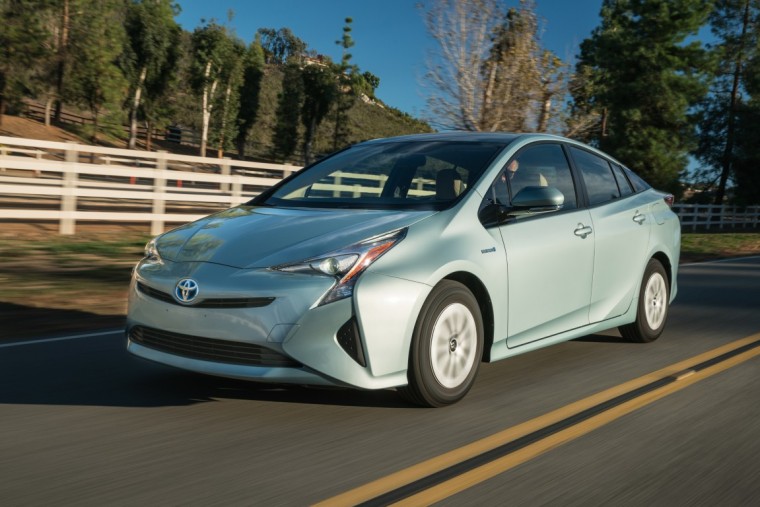 At first glance, you can tell that the 2016 Prius is different from its predecessor. The hybrid has been lowered and seems to have taken styling cues from the Mirai hydrogen fuel cell vehicle. Handling has been improved thanks to a new double-wishbone rear suspension, which also makes for a smoother ride overall. All Prius models benefit from features like LED headlights, running lights, and taillights; heated mirrors; and keyless entry. 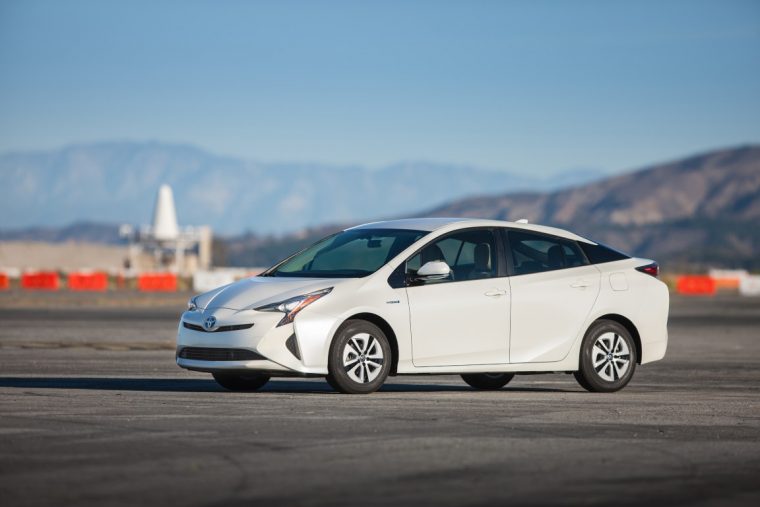 The 2016 Toyota Prius is motivated by a 1.8-liter four-cylinder engine and pair of electric motors. They are paired to a continuously variable transmission that sends power to the front wheels. Combined, the engine and motors are good for up to 121 horsepower.

The Prius has never been a speedy vehicle, and the 2016 is no exception. In track testing by Edmunds, the Prius made it from 0 to 60 mph in 9.8 seconds, which is pretty much on par with the previous model year. 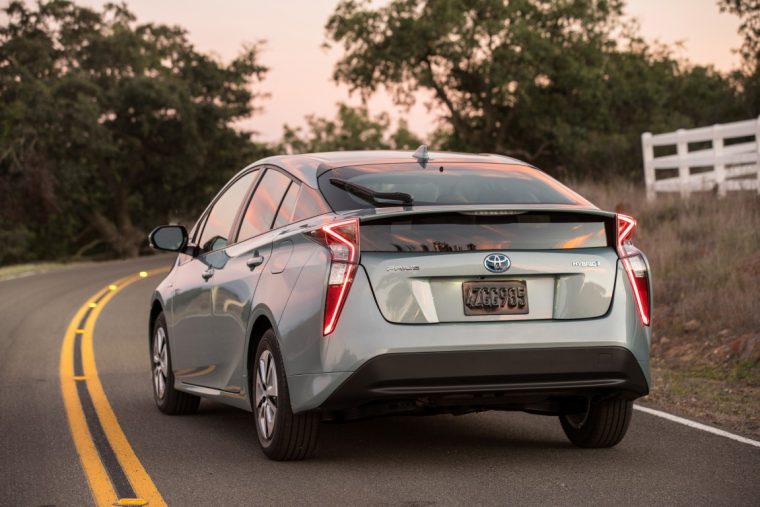 Efficiency is where the Toyota Prius shines. The 2016 model sees an increase in its mpg rating, and now yields 54 mpg in the city, 50 mpg on the highway, and 52 mpg combined. The Prius Two Eco goes even further, boasting ratings of 28/23/26 mpg city/highway/combined. In short, whichever Prius model you choose, you’ll be getting a great return on investment whenever you visit the gas station. 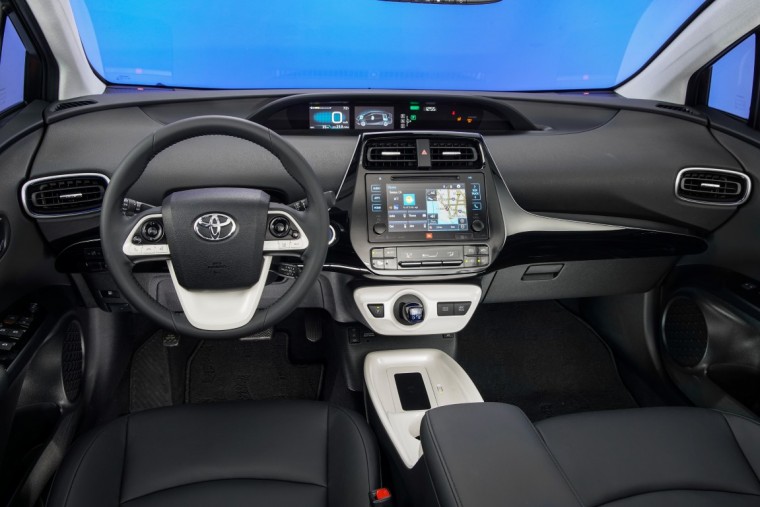 The 2016 Prius’ new shape is good news for the driver and front passenger. The new model offers greater legroom and headroom in the front, though a couple of inches are lost in rear seat legroom. The cargo bay, however, has increased by 14%, making the hybrid more practical than ever before. 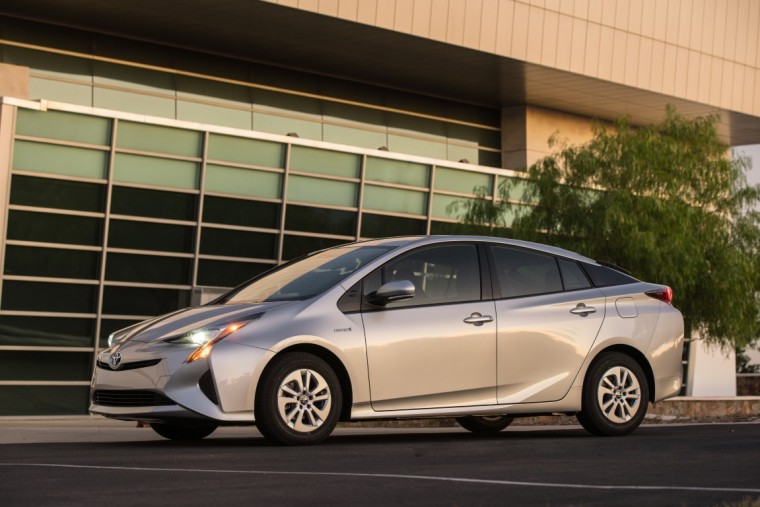 Good to Know: Learn the signs that you need new brakes