2016 Toyota Tacoma Will Have a GoPro Mount 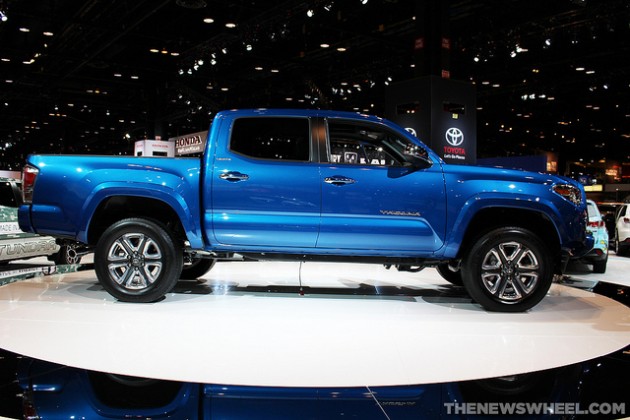 It’s almost been a month since Toyota dropped the life-changing news that its new Tacoma truck would have… wait for it… locking tailgates. Yes, no longer will Tacoma owners have to worry that petty thieves might target their tailgates, rendering them tailgateless. But now, in even more exciting news, it’s been revealed that the next-gen Tacoma will come with a mount for your GoPro device. 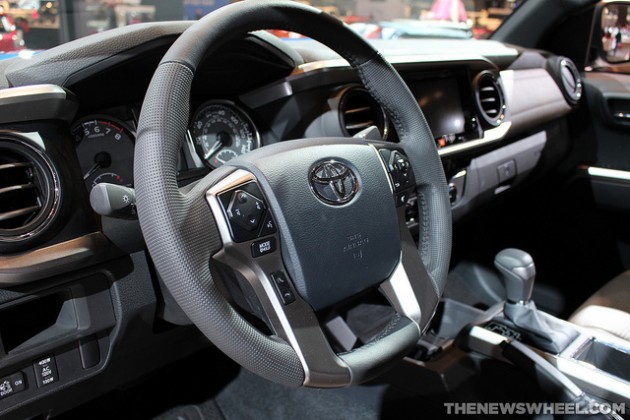 The 2016 Tacoma will come with a standard GoPro mount

That’s right, folks. No longer will you have to rig some sort of amateur mount to your truck to hold your GoPro. Remember that time you found a sweet off-road track on your way to work and wished you’d only had the foresight to film it? That’ll never happen again. Don’t own a GoPro device? No worries—you’ll be able to purchase one from the dealership along with your new 2016 Tacoma rather than brave Best Buy or wait for Amazon Prime’s two-day shipping.

In all seriousness, this is actually a pretty cool feature. GoPro devices have skyrocketed in popularity in recent years, so it was only a matter of time before built-in mounts started appearing on off-road vehicles. Toyota is actually the first car manufacturer to offer a GoPro mount, but we’re sure others will follow in the next few months/years.

And if you plan on buying a 2016 Tacoma solely for your on-road pleasure, this new feature might help you step outside your comfort zone and take on some off-road adventures.