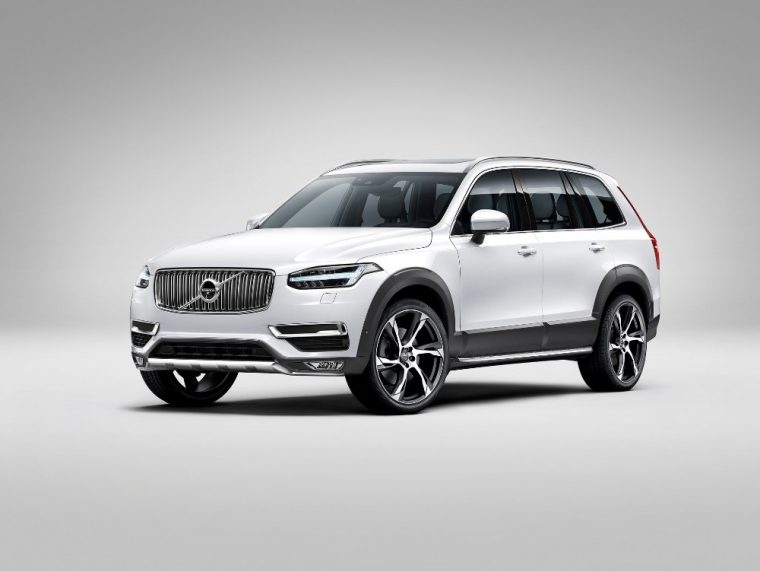 The awards and accolades just keep piling up for the 2016 Volvo XC90. Having already earned the SUV of the Year award from Motor Trend, the Volvo XC90 has also been named the 2016 Yahoo Autos Ride of the Year.

In choosing the winner, editors from Yahoo Autos decided they wanted the award to reflect the kind of vehicle that normal people would like to buy and drive, as opposed to a vehicle that only car junkies would appreciate.

The 2016 XC90 won the award based on its cutting-edge safety technology, overall value, broad consumer appeal, style, and its technological advances that create an even better driving experience.

The Volvo XC90 is equipped with a turbocharged and supercharged four-cylinder engine good for 316 horsepower and 295 lb-ft of torque.

Earlier this year, the Insurance Institute for Highway Safety awarded the 2016 Volvo XC90 with the distinction of being a Top Safety Pick+ selection. The new XC90 comes with advanced safety features such as advanced lane keeping technology and adaptive cruise control. Editors from Yahoo Autos said the XC90’s adaptive cruise control system was the most sophisticated they had tested.

The only reservation editors had about naming the XC90 as Ride of the Year was the $66,855 price tag for the higher-level model they tested, but they reasoned that price isn’t as important as the fact that not one person has died inside a XC90 in the past four years.