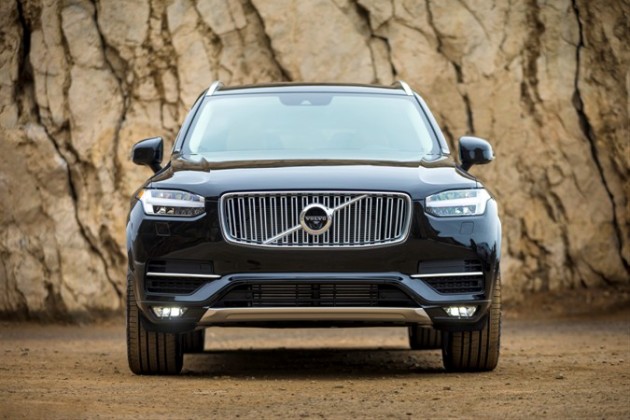 Swedish manufacturer Volvo is known for producing some of the safest and most efficient vehicles the automobile industry has to offer and the all-new 2016 Volvo XC90 will only add to that legacy. Designed for the driver that requires lots of cargo room, sophisticated technology, and ample seating, the 2016 Volvo XC90 surely will not disappoint.

The 2016 Volvo XC90 is offered in three trim levels: Momentum, R-Design, and Inscription. 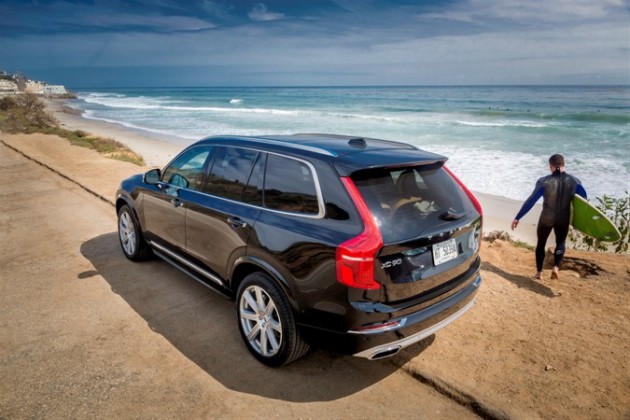 For the 2016 model year, Volvo has introduced a new iron mark symbol, which aligns its famous arrow with the diagonal slash across the grille. The 2016 XC90 is also the first Volvo to feature the brand’s new Scalable Product Architecture (SPA) modular chassis technology that was developed entirely by Volvo and will only add to the brand’s versatility, efficiency, and safety. 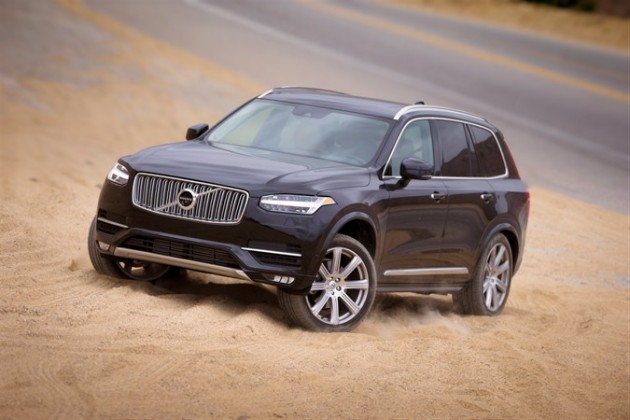 On the outside, the 2016 Volvo XC90 features a strong and modern design with a stunning grille and 19-inch alloy wheels that are sure to impress even the most casual car enthusiast. Consumers will also enjoy the vehicle’s large panorama sunroof and the smooth ride provided by this all-wheel drive vehicle. 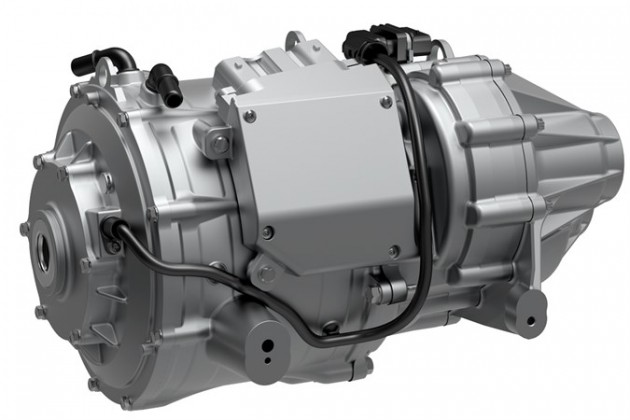 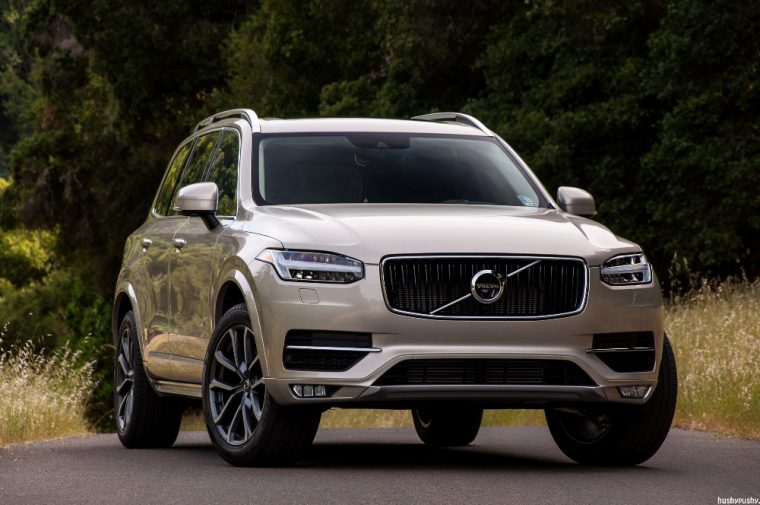 The first-generation Volvo XC90 also won SUV of the Year honors back in 2002
Photo: hushypushy

The 2016 Volvo XC90 has respectable  fuel-efficiency for an SUV, yielding 20 mpg in the city and 25 mpg on the highway. The XC90 also features 18.8 gallons of fuel tank capacity to allow drivers to travel further, while having to stop and fill up less. 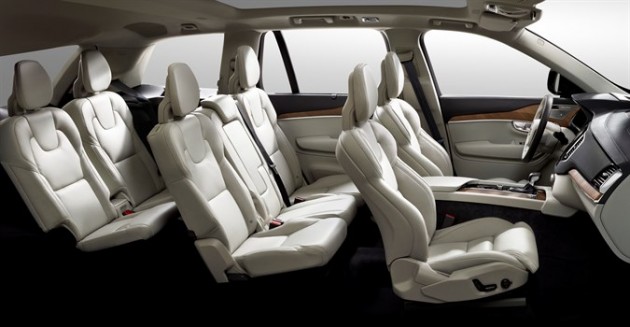 The interior of the 2016 Volvo XC90 is spacious and luxurious, featuring comfortable seating for seven and lots of cargo room. The rear seats can fold down to provide even more storage space if you need to carry home some lumber from the hardware store. The Volvo XC90 also features four zone climate control and premium leather seats. 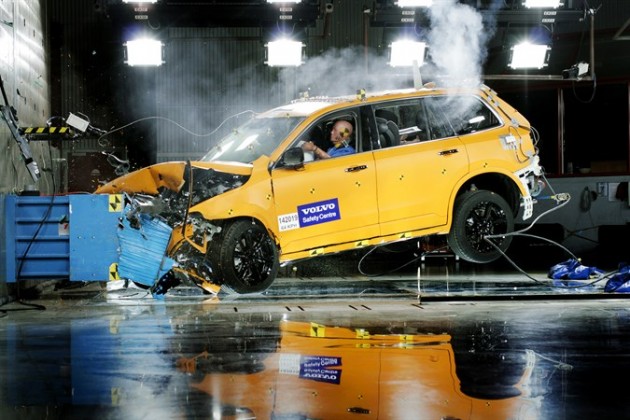 Volvo has a strong history of producing safe vehicle and introducing great safety innovations. Volvo and their team of engineers were the first to introduce the three-point safety belt, rearward-facing child safety seat, inflatable curtain, and rollover protection system (ROPS); among numerous other life-saving innovations. Volvo takes safety so seriously that their company’s vision is that, “no one will be seriously injured or killed in a new Volvo by 2020.”