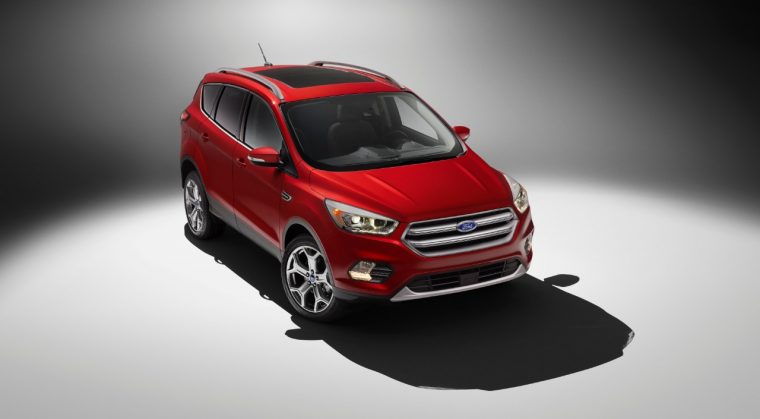 Ford is in the process of revamping its SUV lineup from top to bottom—we’ve already seen a new Edge and Explorer, and we’ll likely see a new, aluminum-bodied Expedition sometime in the very near future. Ford revealed the latest model in its utility lineup to get the revamp treatment today, uncovering the 2017 Ford Escape prior to its world premiere at the 2015 Los Angeles Auto Show.

The 2017 Escape gets the requisite aesthetic upgrade, complete with a new trapezoidal grille that is more in keeping with Ford’s current aesthetic, as well as the signature sculpted hood. On the inside, the new Escape benefits from a new center stack and center console, a redesigned media bin more storage, and a redesigned gear shifter. It’s handsome, clean, and sure to catch on with younger, affluent buyers.

The 2017 Escape will be powered by the optional 1.5-liter EcoBoost and 2.0-liter twin-scroll turbocharged EcoBoost, both with Auto Start-Stop Technology that is expected to increase fuel efficiency by 4 – 6%. The 2.5-liter iVCT I-5 will come standard at the Escape S trim level and will be offered exclusively with a six-speed thumb switch automatic and front-wheel drive. Both EcoBoost options will be available with the six-speed automatic with paddle shifters and in either FWD or 4WD. The 1.5-liter will be standard for the Escape SE and Escape Titanium. Output for the 1.5-liter EcoBoost is expected to be around 180 horsepower and 185 lb-ft of torque, and the 2.0-liter EcoBoost is expected to generate 245 horsepower and 275 lb-ft of torque. 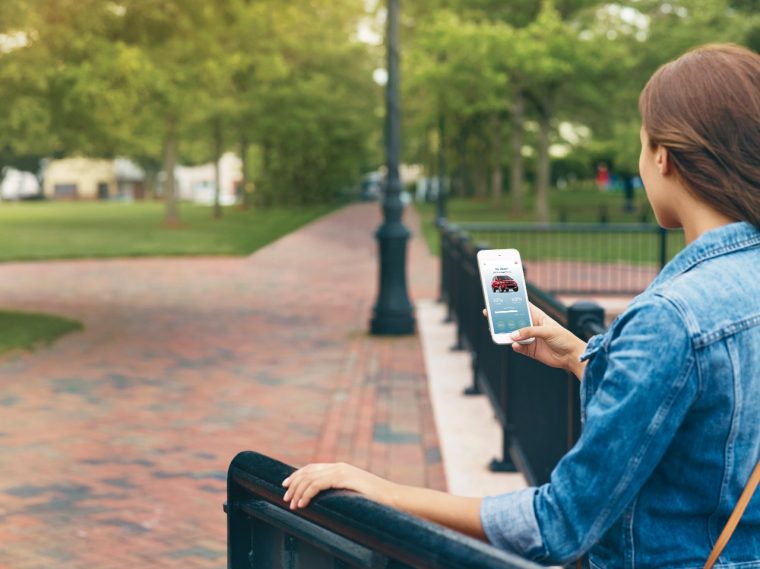 New technology for the 2017 model year includes Lane-Keeping Alert, Lane-Keeping Aid, Enhanced Active Park Assist, Adaptive Cruise Control and Forward Collision Warning, and a Driver Alert System that monitors performance and alertness. The biggest may be the addition of SYNC Connect, which makes its world debut in the 2017 Escape. SYNC Connect allows Escape owners to remotely start their vehicles, lock and unlock their vehicles, and receive diagnostic information among other things.

Also new for 2017 is a new Sport Appearance Package for the Escape SE and Titanium, which includes Charcoal Black with Deep Space trim and Salerno leather seats or Medium Stone seats for the Titanium. The Escape will be offered in three new colors—Canyon Ridge, White Gold, and Lightning Blue—and six new wheel designs will be available.