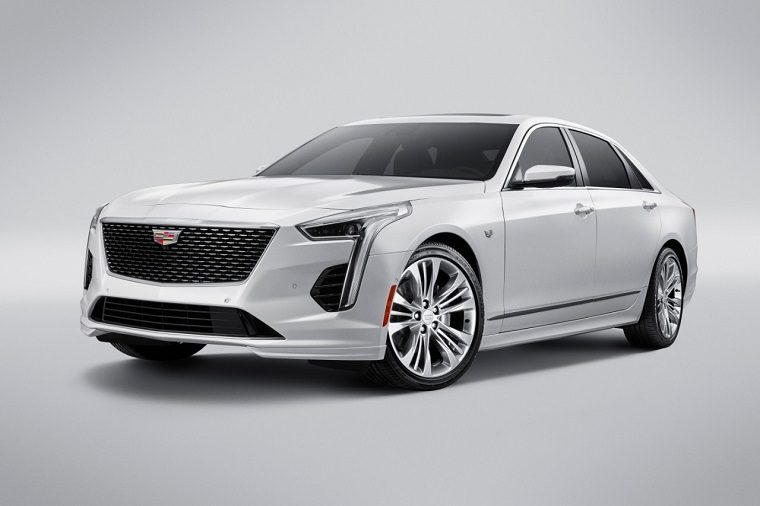 The 2019 Cadillac CT6 sedan will come with a new 2.0-liter turbocharged four-cylinder engine, and the specs have finally been revealed.

This engine will come standard on rear-wheel drive Luxury and Premium Luxury trims. It’s rated for 237 horsepower and 258 lb-ft of torque. No EPA fuel economy estimates are available yet.

However, thanks to more efficient performance, drivers might not notice those slightly lower numbers. The new engine’s maximum torque is achieved at 1,500 rpm, significantly better than the old engine’s 3,000 rpm. The new engine is also paired with a 10-speed automatic transmission instead of an eight-speed.

Super Cruise: Get the details on this cutting-edge Cadillac technology 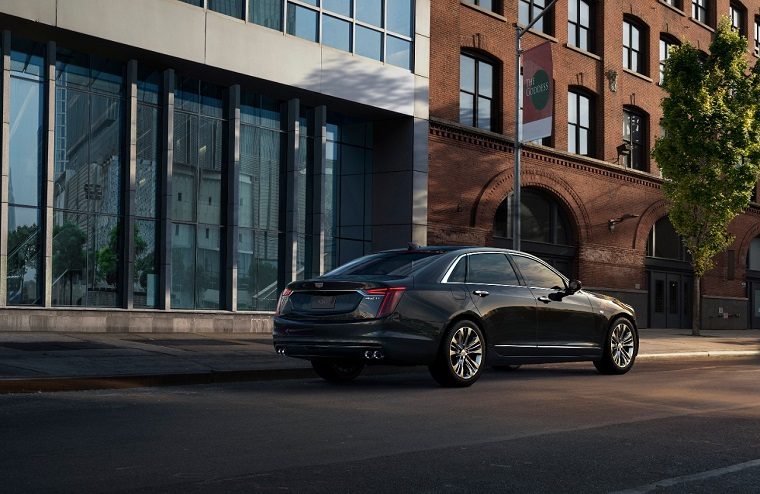 The new 2.0-liter is one of several engines available on the 2019 Cadillac CT6. The next step up is a 3.6-liter V6 that puts out 335 horsepower and 284 lb-ft of torque. It comes standard on all-wheel drive Luxury and Premium Luxury trims.

One engine the CT6 will not be offering is a hybrid. Cadillac recently announced that its 2019 lineup won’t include the CT6 Plug-In model.

Finance FAQs: Ready to buy? Here’s what you need to know