Everything You Need to Know About the 2019 Ford Ranger, From Pricing to Packages

If you’ve been eager to learn more about the 2019 Ford Ranger — whether it’s how much you can expect to pay or all the stuff you can add (like engine block heaters!) — you’re in luck. The 2019 Ford Ranger configurator has launched, and it gives up all the goods you could ever wanna know about the Blue Oval’s prodigal midsize pickup truck.

Let’s get ready to configurate!

More Ford Trucks: Everything you could possibly want to know about the new Ford F-150 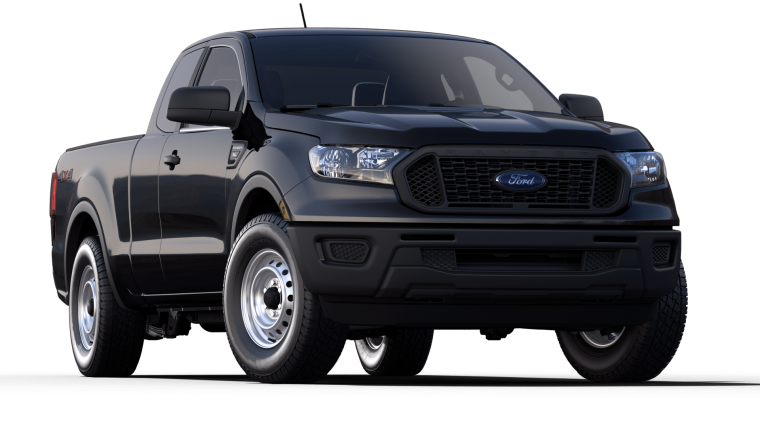 Ford’s build and price tool reveals a starting price of $24,300 for the entry-level Ranger XL. The 2019 Ford Ranger XLT will start at $27,940, and the range-topping Ford Ranger Lariat starts at $32,310. All prices exclude destination and delivery charges as well as other fees.

Photos: The 2019 Ford Ranger is Back and Looking Mighty Fine 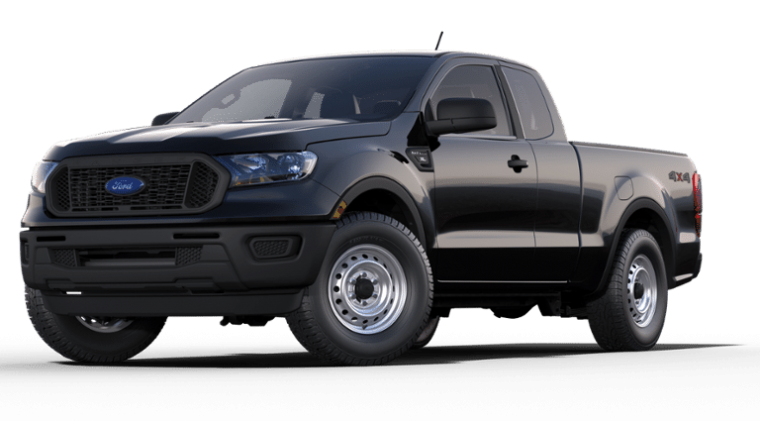 Perhaps as important, this now gives us some idea of what to expect in terms of equipment. Though somewhat spartan, the base-level Ranger XL is not quite bare bones with standard technologies like Trailer Sway Control and Pre-Collision Assist with Automatic Emergency Braking. 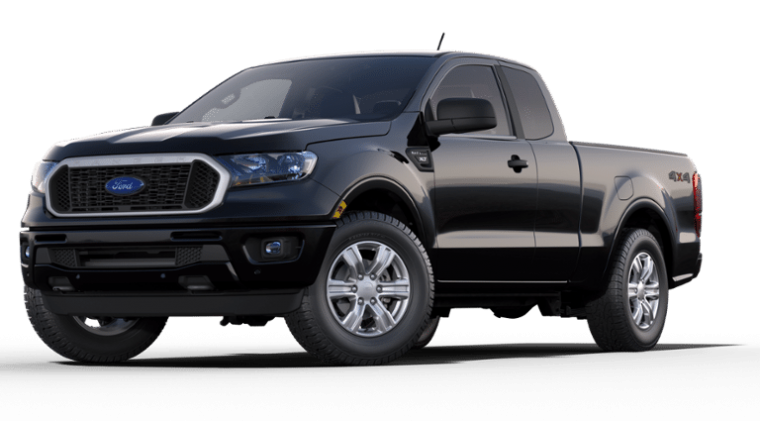 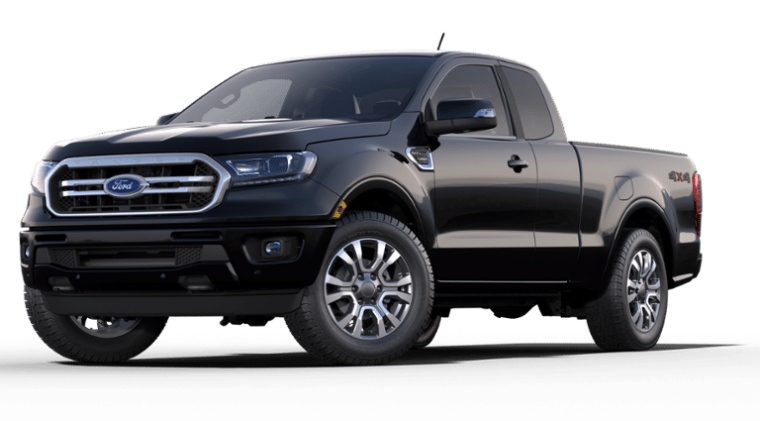 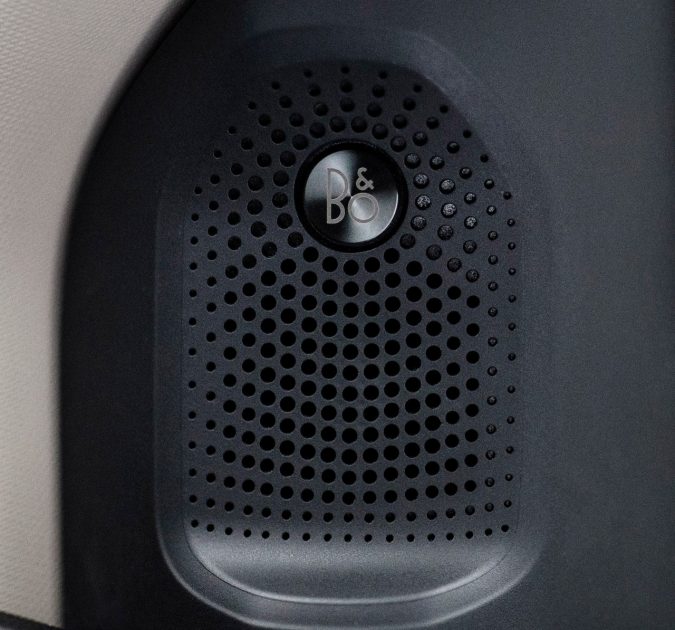 Staying at the top of the range with the Ranger Lariat, the 501A equipment package ($1,795) adds a B&O PLAY Premium Sound System for SuperCrew models, rain-sensing windshield wipers, remote start functionality, windshield wiper de-icer, and the contents of the Technology Package. The Technology Package can be had as a standalone for $795, adding Adaptive Cruise Control and Navigation. 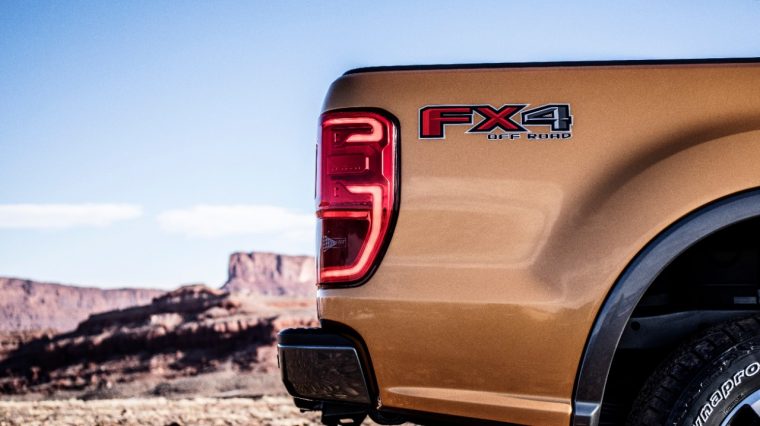 More, you say? Okay, sure. Among the other packages and options offered with the 2019 Ford Ranger are the Trailer Tow Package, rectangular running boards, spray-in bedliner, a retractable tonneau cover, and tray-style floor liners. If you decide you want every single one of the highest-priced options available for the fanciest Ranger Lariat possible, you’re looking at around $48,715 before fees. Spicy!

Right on the Cutting Edge: The technological advantages of the 2018 Ford F-150