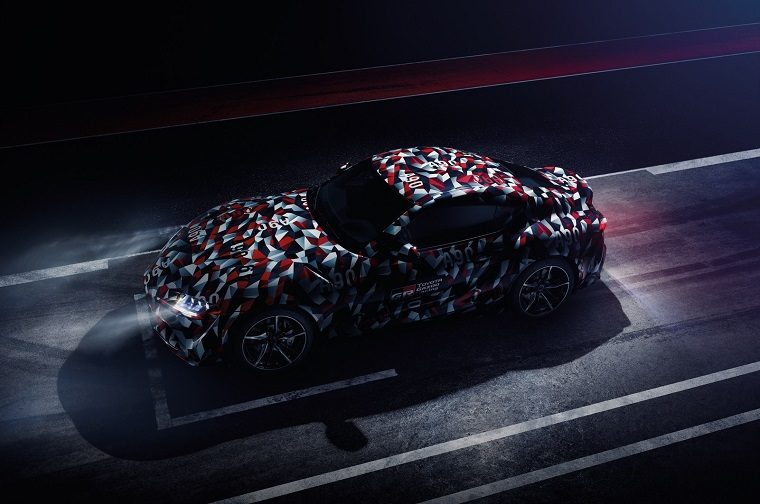 Concrete details surrounding the upcoming Toyota Supra are finally emerging, with the automaker confirming the all-new sports car will make its global debut at the Goodwood Festival of Speed that runs from July 12 to July 15.

Toyota has also put to bed the hundreds of rumors surrounding the Supra’s highly-anticipated powertrain: it will have a front-mounted inline six-cylinder with a rear-wheel-drive layout. The I6 was jointly developed with BMW, which will also use it in the next-generation Z4.

The car that will debut in Goodwood won’t be the production version, but rather a camouflaged prototype. Both Toyota chief engineer Tetsuya Tada and racing driver Herwig Daenens will race the coupe up the iconic hill climb course each day of the festival.

Not Into Sports Cars? Check out Toyota’s 2018 truck lineup instead 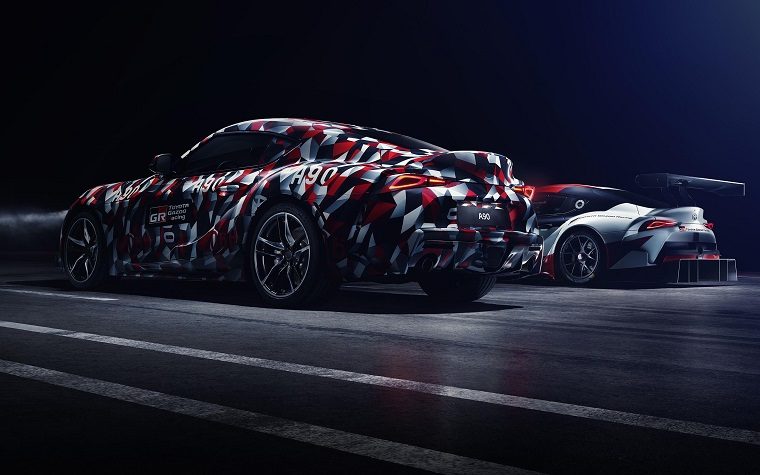 The production Supra is slated to hit dealerships globally in the first half of 2019, and Toyota has also announced the car will compete in the NASCAR Xfinity Series beginning that year. It will make its on-track debut in the NSX race at Daytona in February.

“When you talk Toyota and cool cars, Supra is the first thing that comes to mind for many auto enthusiasts,” said Ed Laukes, group vice president of Toyota Division Marketing. “Supra’s return in production form is huge news, but now we’re also going to see this iconic sports car return to American motorsport.”

“From a marketing perspective, it’s important to have a race car that evokes the dynamism and character of its showroom counterpart. We’re confident we’ve accomplished that with Supra, and we hope racing fans the world over will proudly cheer its success on track.”