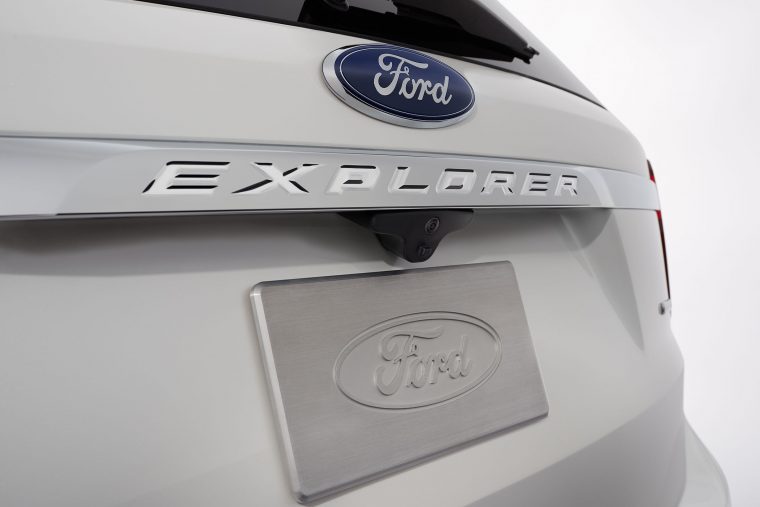 Much of the hype for Ford heading into January’s North American International Auto Show surrounds the return of the Mustang Shelby GT500, but given that Detroit is the Blue Oval’s home turf, it’s likely that there will be a whole slew of cool new things on display. Count among this list the 2020 Ford Explorer, which has been confirmed to be making its world premiere on Jan. 9 at an event a week ahead of the show.

According to Automotive News, the next-generation Ford Explorer will make its debut, of all places, at Ford Field. There isn’t much else known about the event, but it’s sure to be a touchdown. See what I did there? Because, you see, Ford Field is where they play football, and in football, you score touchdowns if you are successful.

Ford Gives Back: Ford hands over Transit vans to aid with disaster relief and recovery

The 2020 Ford Explorer has already been spotted testing in camouflaged form numerous times, so its proportions and general profile are well-known. Also well-known is the fact that the next-gen Explorer will be offered as a plug-in hybrid (much like its cousin, the Lincoln Aviator) as well as in a high-performance Explorer ST variant (much like its nephew, the Ford Edge ST).