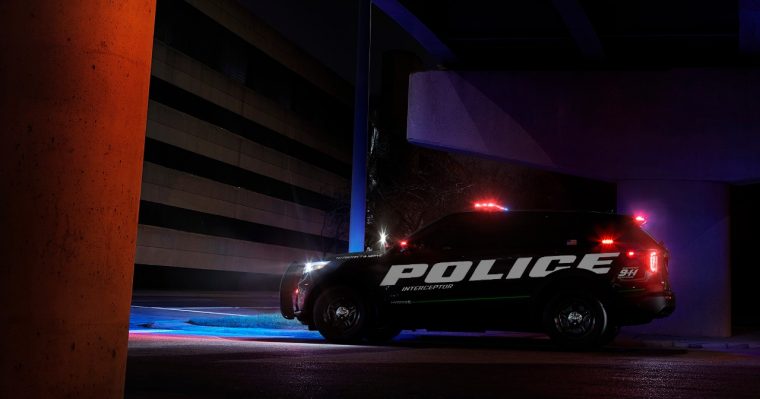 Ford has made innovation a habit when it comes to its law enforcement officer vehicle lineup, and the introduction of the all-new Police Interceptor Utility is just the latest example. The new Police Interceptor Utility is now offered standard with a hybrid powertrain that will allow law enforcement agencies to save as much as $3,200 in annual fuel costs per vehicle without compromising pursuit capabilities.

Staying Safe: Why you shouldn’t ever lock your pets in hot cars

“We’re committed to electrifying vehicles for all customers, including law enforcement who need the high performance and low operating costs that Ford’s next-generation hybrids will excel at providing,” said Hau Thai-Tang, executive vice president of Product Development and Purchasing.

What’s more, the all-new Ford Police Interceptor Utility is projected to be faster off the line and have a higher top speed than the outgoing model. It will also be offered standard with all-wheel drive, which Thai-Tang says is particularly important “because crooks don’t stop when it rains.” Truer words. 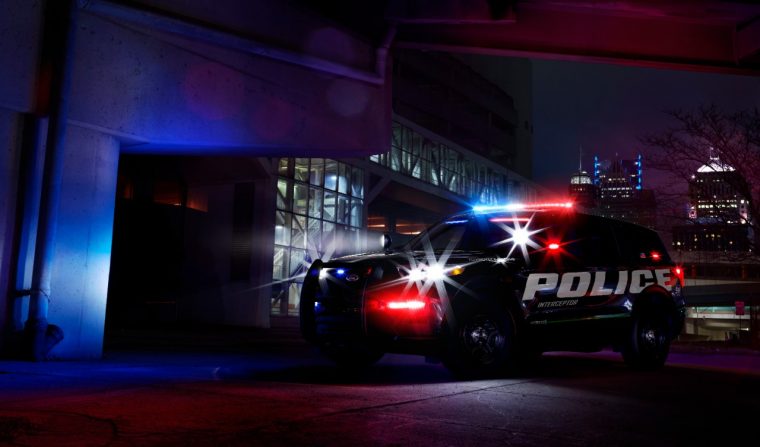 Other noteworthy features with the Police Interceptor Utility include an available Police Perimeter Alarm, Rear Camera on Demand, and Class III trailer tow package. It is expected to go on sale next summer.