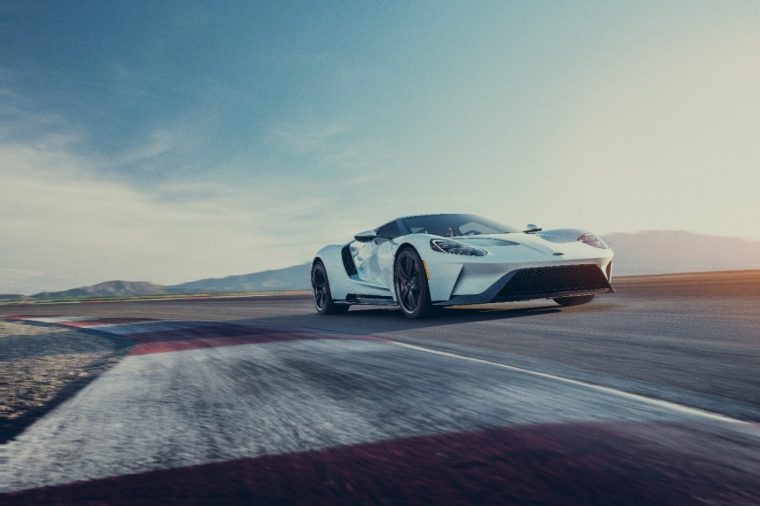 Ford has announced that, due to popular demand, it will be making its ultra-rare Ford GT even easier to obtain. By which we mean it will extend the run of vehicles produced from 1,000 to 1,350, a move it says was predicated upon the fact that 6,500 people filled out applications to own one in 2016. Which makes sense. After all, the extra 350 Ford GTs should split pretty nicely and evenly among the 5,500 other folks who were looking at not getting one.

“The response to our Ford GT has been unprecedented, with initial demand outstripping supply by more than six-to-one,” said Hermann Salenbauch, Ford Performance director. “By extending the Ford GT production run for a limited period, we’re able to maintain the exclusivity of the ultra-desirable supercar while offering the ownership experience to a greater number of customers.”

Ford also confirmed that it will reopen the application process on Nov. 8, giving folks 30 days to take advantage of the opportunity to vainly apply for a $450,000 supercar they have about zero chance of owning. Fortunately, if you filled out an application already, you need only modify it this time out. So if you became an influencer of public opinion or bought another Ford GT sometime in the last two years, you might actually be in luck this time out.

Those folks who are lucky enough to get a Ford GT will work with the Ford GT Concierge Service to specify and finalize the vehicles that they will receive between 2020-2022 and not be able to resell at four times the sticker price without legal resistance until 2022-2024.