4 Scion Models That Will Become Toyotas

A couple of weeks ago, Toyota announced it was officially killing off its experimental brand, Scion. What began in 2003 as a way to try and reach Millennials with affordable, customizable, tech-ridden cars via a haggle-free sales process was not performing as well as Toyota had hoped, so beginning this summer, three of Scion’s existing lineup (and one upcoming crossover) will be rebadged as Toyotas. Learn more about the cars that made the cut. 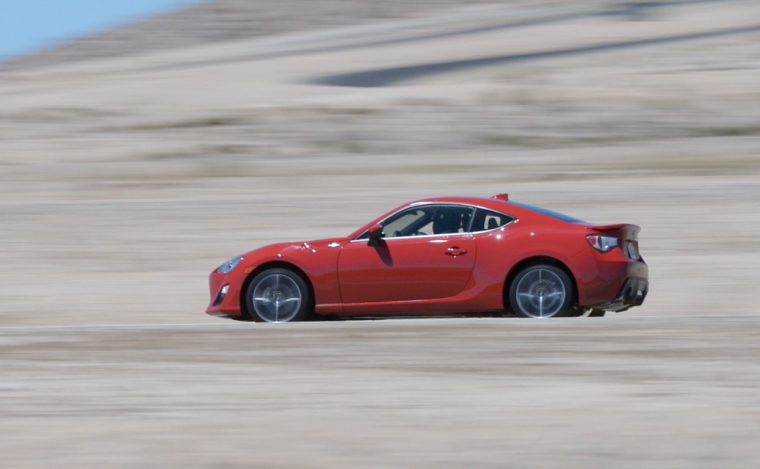 The Scion FR-S is a sporty coupe that combines affordability and style. In Toyota’s overseas markets, this vehicle already wears a Toyota badge, and is named the Toyota GT86 (or just Toyota 86). However, rumor has it that the FR-S will keep its existing name in the US, and simply swap out the Scion badge for a Toyota one. 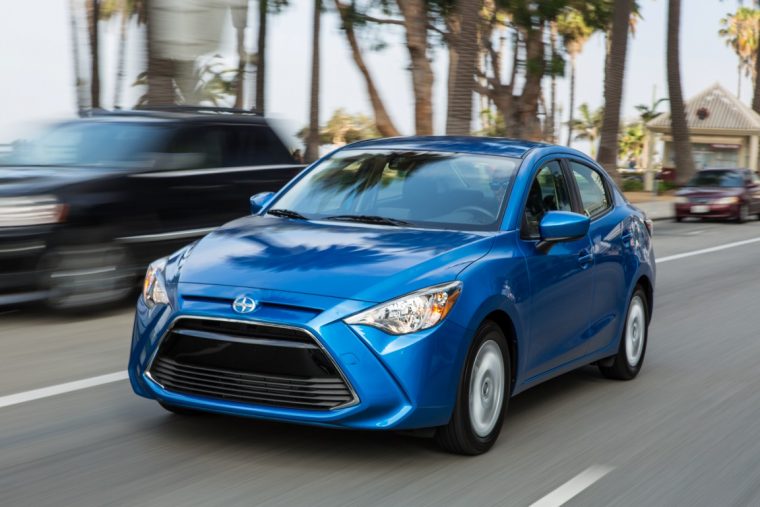 The iA is a new addition to Scion’s lineup, having just been released for sale last fall. This compact sedan proved to be popular by Scion’s standards, selling 7,605 units in the short time it was available in 2016. The iA was named a Top Safety Pick+ by the IIHS, thanks to its standard front crash prevention system. It was also named a Best Buy by Consumer Guide Automotive. Unfortunately for Scion, the iA’s popularity wasn’t enough to save the brand—but it was enough to make Toyota want to keep it around long after Scion has gone. 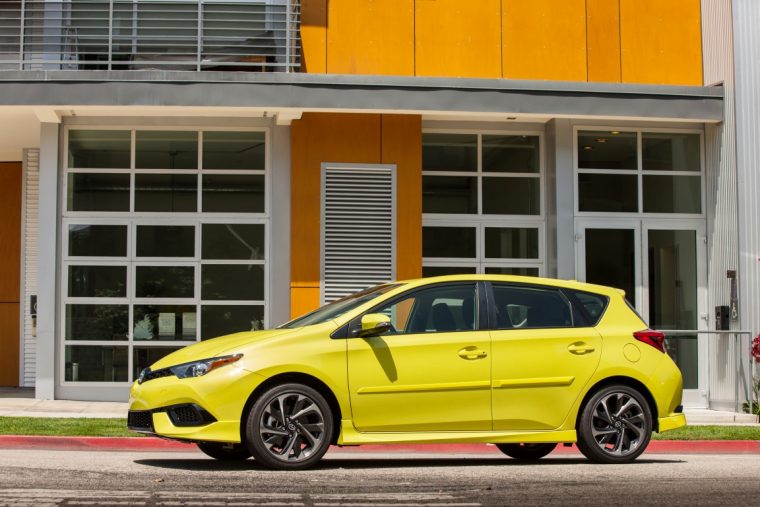 The Scion iM was another model that just went on sale last fall. This sporty hatchback didn’t have quite the same appeal as the iA, but it still caught the eyes of drivers and experts alike, earning a place on KBB.com’s 10 Best Back-to-School Cars of 2015 list. Forbes also named the iM one of the Hottest New Cars for 2016, alongside the iA. The iM will join Toyota’s lineup this year, and will have the distinction of being one of the Japanese automaker’s only hatchback models. 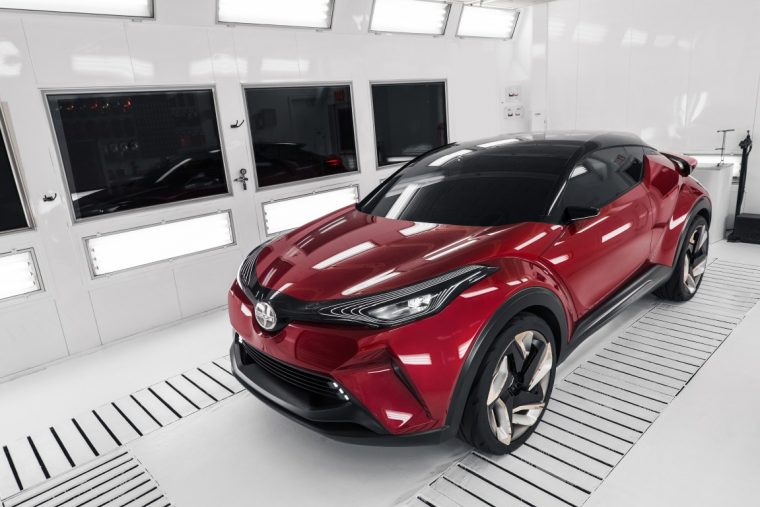 The C-HR concept will live on as a Toyota model

The C-HR crossover is actually a concept vehicle. It debuted in October 2014 at the Paris Motor Show as a Toyota concept, and rumors of an eventual production model began circulating. A year later, the C-HR made an appearance at the 2015 LA Auto Show, this time wearing a Scion badge. The crossover’s quirky styling seemed to match Scion’s design philosophy, so enthusiasts were more confident that it would keep its unique style once it became a production model. Now, Toyota has announced that the C-HR is still heading to production, but will wear a Toyota badge. Which begs the question… will the crossover lose its quirkiness in order to blend in with other Toyota vehicles? Only time will tell.