5 Great Gearhead Shows on the Discovery Channel for Car Lovers

Gone are the days of the Discovery Channel hosting programs solely featuring animals in nature. This past weekend I found myself watching a few episodes of the survival show Naked and Afraid, but what struck me as odd was the number of commercials for auto-themed shows. From hot rods to street racing to fixing up old cars, the Discovery Channel seems to be a great source for car lovers wanting a dose of diesel in their regularly scheduled programming. Check out these five Discovery Channel shows gearheads will surely love. 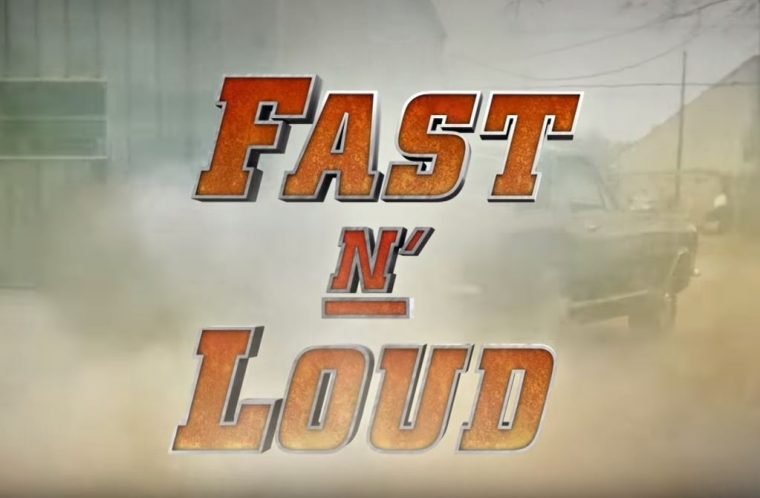 If you love watching a hunk of junk get turned into a restored masterpiece, be sure to check out the Dallas-based Fast N’ Loud, which features Richard Rawlings and his Gas Monkey Garage crew. While the show is classified as “reality,” it differs from most shows of its genre by sometimes including a skit to match the theme of the episode. One of those skits involved Richard and fellow mechanic Aaron Kaufmann dressing up and mocking Paul Teutul Sr. and Paul Jr. from the Orange County Choppers crew. 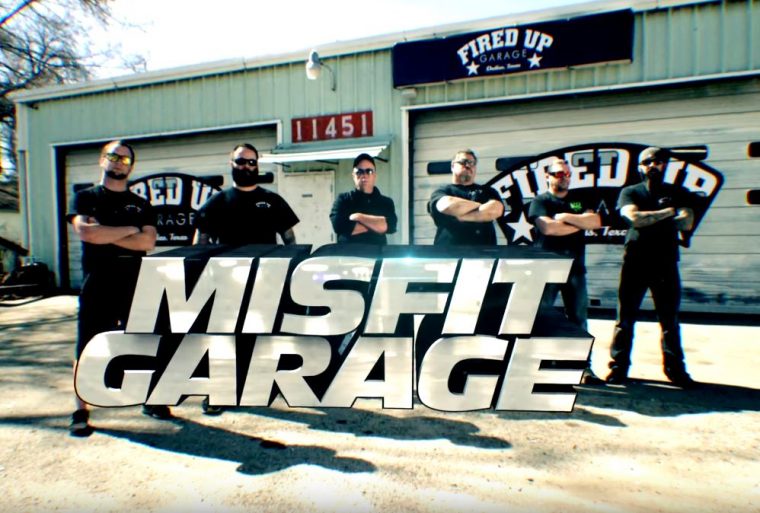 A spin-off of Fast N’ Loud comes in the form of Misfit Garage, where former Gas Monkey mechanics Tom Smith and Jordan Butler have started up their own company called Fired Up Garage. The show’s cast has a Southern country vibe mixed with just enough crazy to entertain. While some viewers have said the show’s predecessor became mostly the “Richard show,” Misfit Garage focuses more on fixing up cars than the relationships between the mechanics. 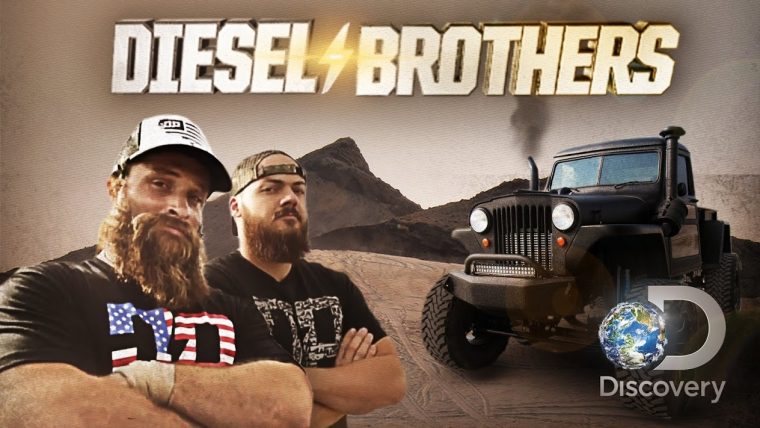 Diesel Dave and Heavy D specialize in all things diesel at their shop in Woods Cross, Utah. What started as two guys sharing a love for trucks has now turned into a profitable business for the two men. They originally posted videos online of elaborate pranks and stunt driving and got the attention of many, including gearhead Jay Leno, who invited them on The Tonight Show in 2014. They were quickly contacted by the Discovery Channel and started filming Diesel Brothers in 2015. 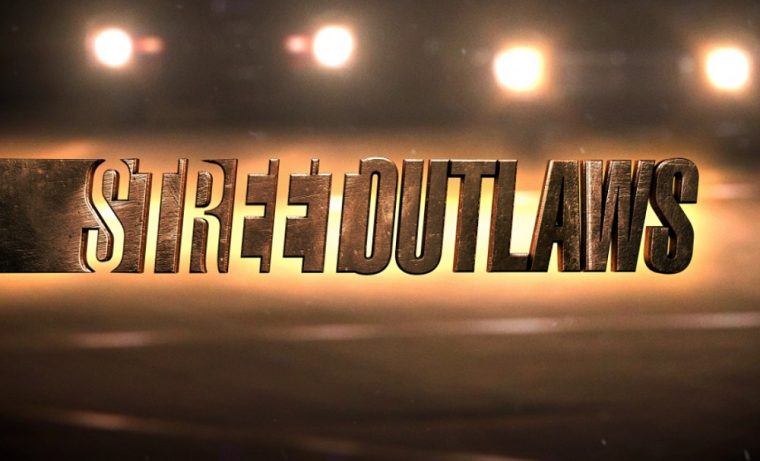 For what the Discovery Channel calls an “inside look at American street racing,” be sure to tune in to the season 11 premiere of Street Outlaws on May 28th. This show features a large cast of drivers competing to finish first at a variety of locations across the nation. While the show faced initial backlash for directly promoting illegal street racing and certain drivers received strongly worded letters from the National Hot Rod Association, there was no stopping this series from letting speed demons live vicariously through the amped up races. 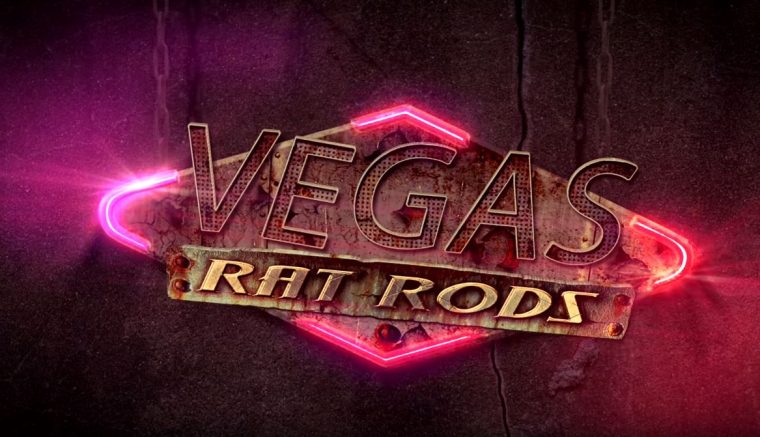 The arid deserts of Nevada set the perfect scene for the vehicles that Steve Darnell and his crew transform on Vegas Rat Rods. This tattooed bunch of misfits and 50s-era-looking mechanics take classic vehicles, strip them down, and create Mad Max-style rat rods. Each episode, one vehicle is modified at the request of a certain customer (or sometimes even a rock band). While these quirky vehicles are definitely not for everyone, the dedication to detail taken by the crew is mesmerizing to watch.