8 Lies You Were Taught in Driver’s Ed

As I grow older, I’ve found that more and more of what I was taught in driver’s ed was wrong. And no, I’m not just talking about personal biases like “American cars are infallible” or “You could never learn to drive without this reasonably-priced $400 driving course.” As the times change and technology improves, many of the rules you were taught in driver’s education courses don’t apply anymore, despite them being perpetuated some old-fashioned instructors today.

Here are the top eight misconceptions about driving that you should un-learn.

8 Myths Taught by Your Driving Instructor 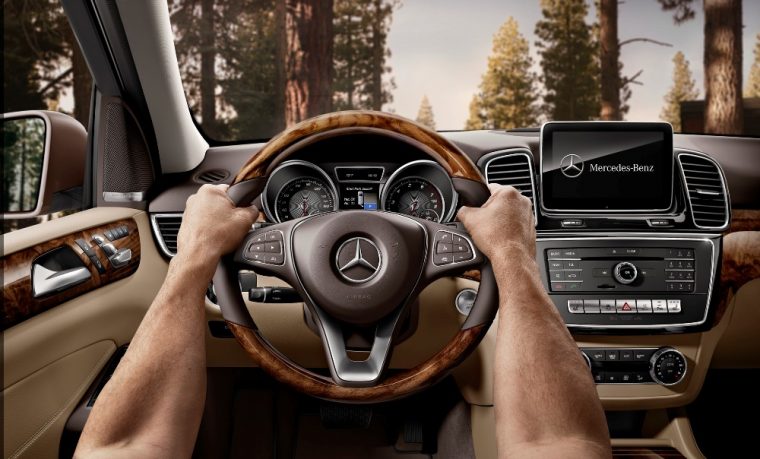 I used to hear this all the time–so I made sure I always followed this rule when I learned to drive. While that rule used to apply back in the 1950s when airbags weren’t embedded in steering wheels and car’s didn’t have power steering, that rule doesn’t apply anymore–and yet many instructors are still teaching it. According to studies, positions 9 and 3 are actually the best and safest. 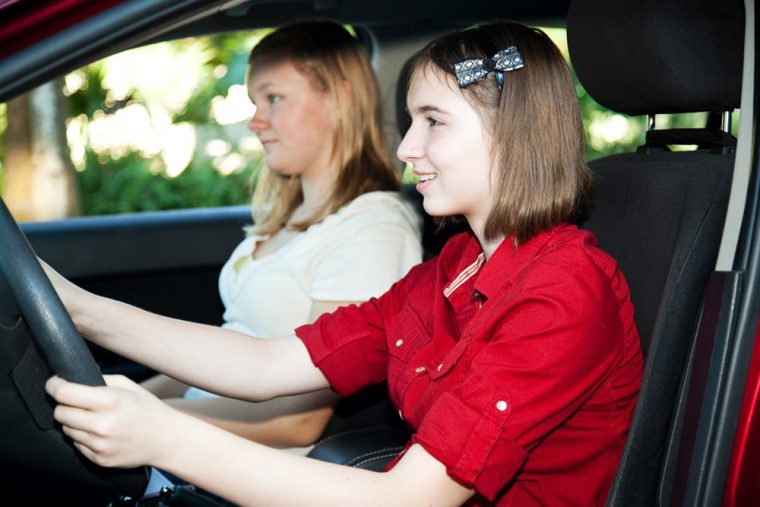 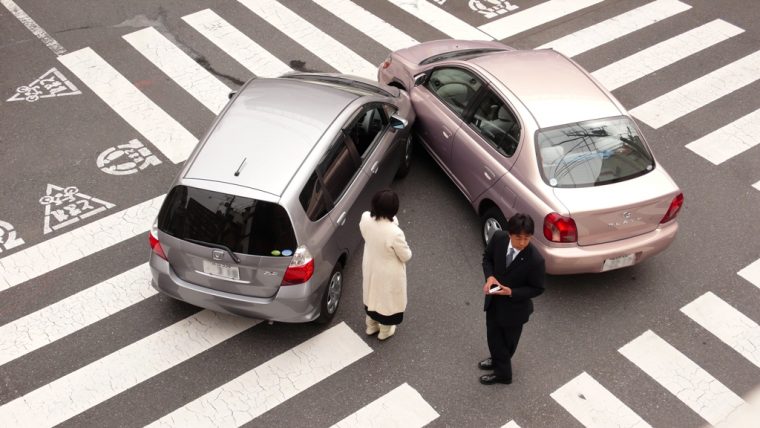 “Driving too fast will cause an accident!” 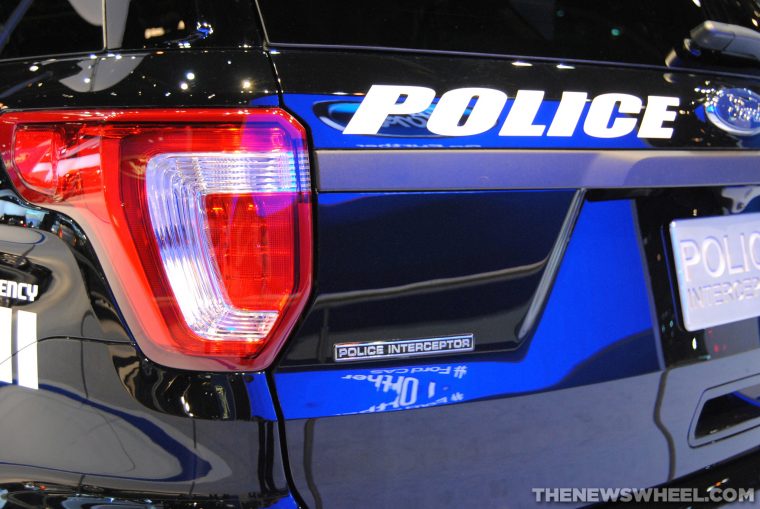 “You won’t be ticketed for driving slowly!”

Perhaps back in the old days this was true, but many states (such as Indiana) are seeing the danger that slowly-driving vehicles pose–especially in the left lane–and are passing laws that penalize drivers who drive too slowly on the road and aggravate surrounding drivers. 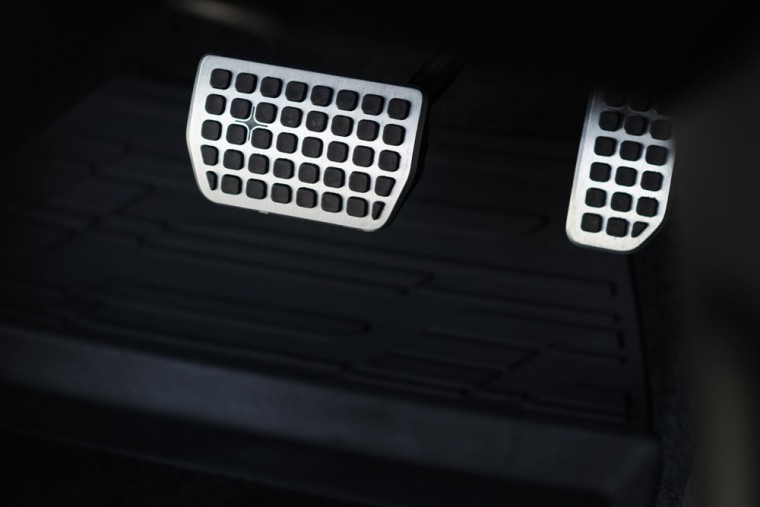 You’re cruising down the road when suddenly, a deer jumps out in front of you or another car pulls out without noticing you. You have to brake quickly, so what do you do? Many driving instructors taught that it was important to pump the brakes by pressing and releasing them rapidly to keep them from locking up.

But when anti-lock brakes came around, which pumped the brakes for you, it became irrelevant to follow the old ways. Yet for some reason, this myth is still perpetuated. 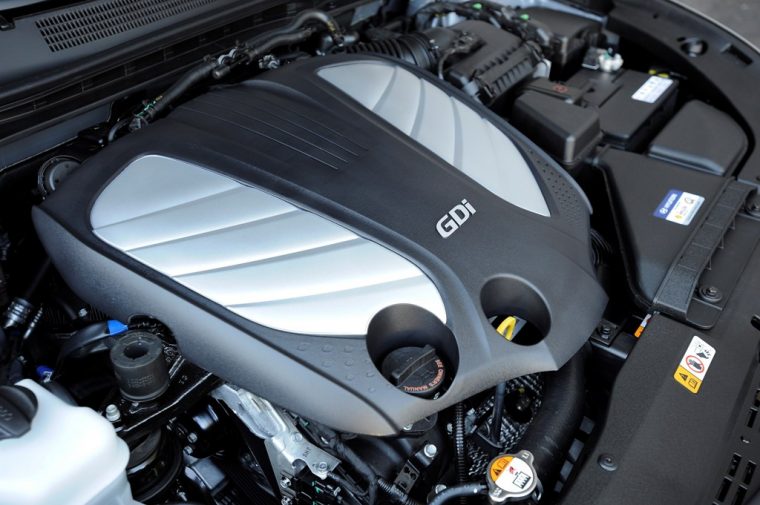 “Warm up the engine before driving!”

Back in the day, it took time for a car’s engine to warm up enough to properly function. But these days, it takes less than a minute to get chugging in even the coldest temperatures. In fact, vehicles these days warm up faster when they’re being driven than just idling and wasting gas–just don’t immediately jump on the highway if it’s zero degrees outside. 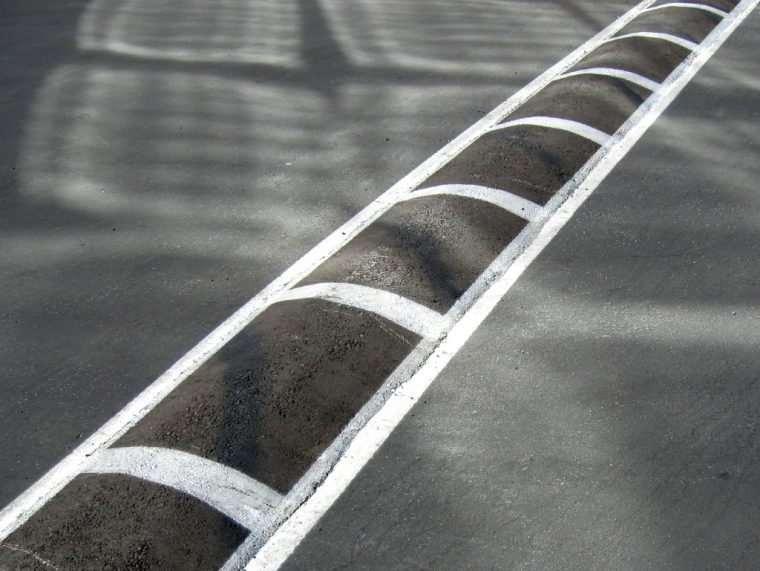 By all means–slow your car down by braking as you lead up to train tracks or a speed bump, but braking as you’re crossing the bumps compresses the suspension and doesn’t allow it to absorb the impact. Soaring across the bumps will obviously tear your car up, but give your car enough credit when you’re creeping over the obstruction–it has a jolt-absorption system for a reason. 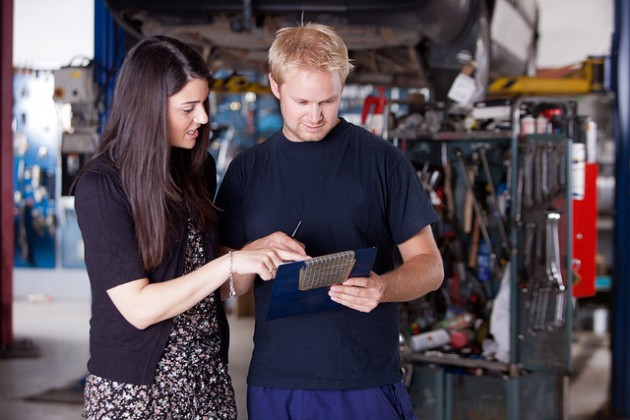 While it may not just be your driving instructor you heard this from–it’s been a “rule of owning a car” for decades–it’s still a commonly-perpetuated myth.

Despite some warranty programs requiring owners to have the oil changed every 3,000 miles (which you should absolutely do if you don’t want to void the warranty), most vehicles these days don’t actually need the oil changed that frequently. The quality of synthetic oils and engineering in modern engines have extended the time between oil changes to 7,500 and even 10,000 miles in some cases.