A Eulogy for the Cadillac ELR

First, if you would indulge me, some mood music.

In the world of plug-in vehicles, the Cadillac ELR cuts a sad and tragic figure.

Introduced back in the 2014 model year, the ELR came as the luxury upgrade from the Chevrolet Volt, the carefully-prepared sushi to Chevrolet’s meat and potatoes.

Careful Attention: Following these tips can help you stick to your New Year’s Resolution 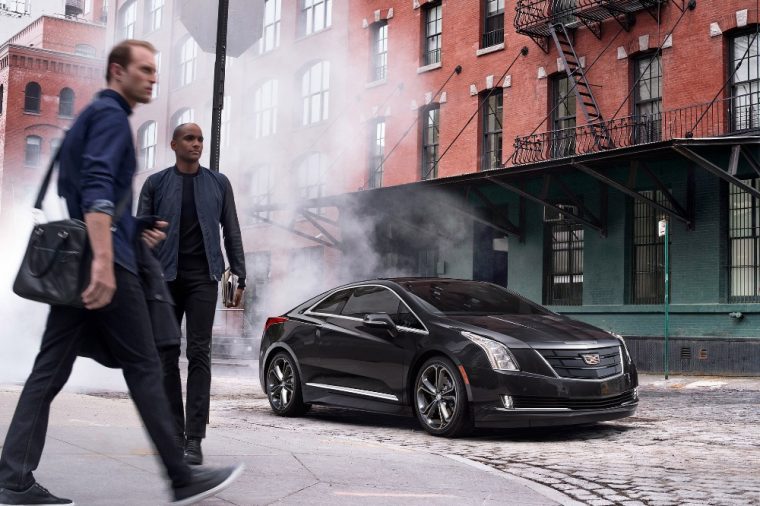 However, despite its strong electric-only range and impressive spread of features, there was a problem. Hardly anybody bought it. 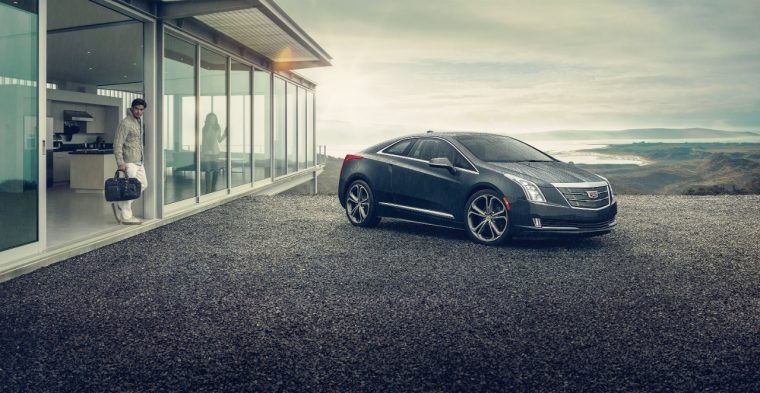 The ELR was priced to begin with at $75,000 before incentives, a price that could easily have bought a higher-trim Escalade at the time. According to Cadillac President Johan de Nysschen back in 2014, the coupe was priced where it was to cover the cost of its technology and to lower the cost would be to take a loss, making the target buyer demographic very small.

So, with prices high and target buyers few, the ELR was pushed into its high little pigeonhole and left to simply expire. It didn’t even help that the 2016 model year came back (after a one-year break) with a substantial price drop to about $66,000 before incentives—if anything, that should have been a red flag that the ELR was doomed, given de Nysschen’s comment back in 2014. Or his comments that the ELR would be allowed to dwindle and expire at the 2015 New York Auto Show. Or when the ELR mysteriously didn’t show up at the 2014 LA Auto Show, despite being pictured on the event website.

Somber Moments: For your next road trip why not visit the Battlefield at Gettysburg? 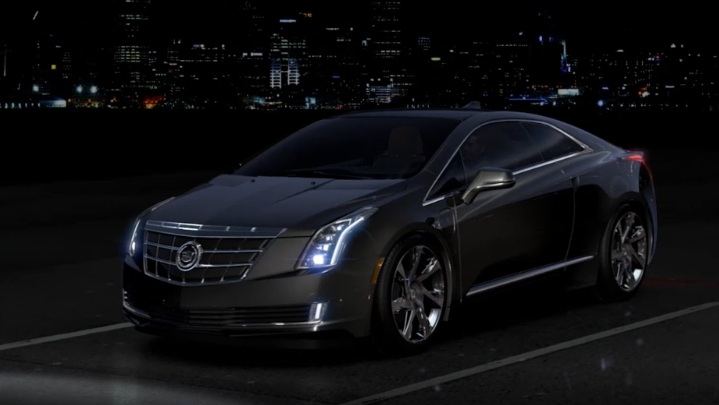 Now, we can only watch as the last few remaining ELRs—nearly forgotten, niche-relegated to death—are swept off of the dealership lots: 6 sold in August, 6 in September, 3 in October, 5 in November, 3 in December, and 3 in January.

Goodbye, Cadillac ELR. If I had the money, I would have bought you.