Chevrolet is synonymous with speed, so it’s no surprise that the brand licensed multiple video games that simulate the excitement of racing a Chevy sports car through the streets. These are the official Chevrolet video games you could buy and play at home with your friends.

Chevy Makes Many SUVs: Here are 5 good reasons to buy one of them 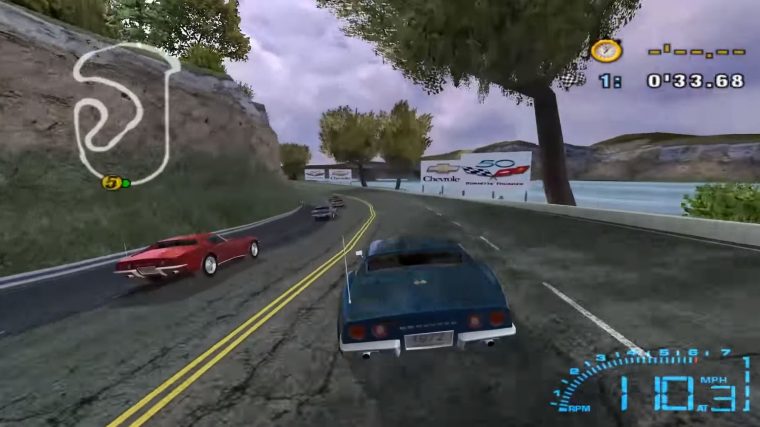 Obviously, Chevy would support a racing video game that solely promoted its legendary sports car. The first licensed Chevy game to arrive on home consoles, Corvette was developed for the 50th anniversary of the model. The lineup of playable cars spanned from 1953 to brand-new models in 2003. Unlike many racing games, Corvette included traffic and policemen that players had to avoid. [GBA, PC, Xbox, PS2] 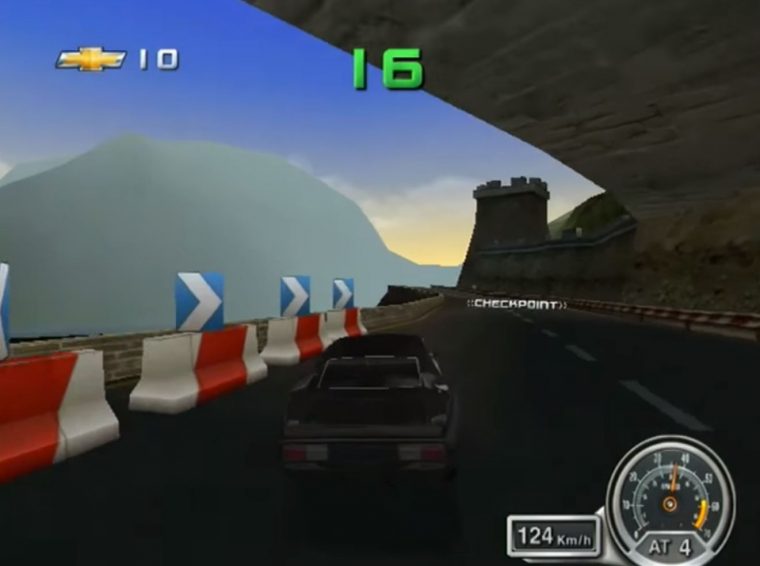 Years later, Chevy’s other power car would receive its digital racing treatment. Venues for racing the dozen playable Camaros stretched across the globe, taking players through famous landmarks in three continents. The game utilized Wii motion controls so players could use the Wii Wheel to pilot their Camaro. Unlockable content was accessible by completing various challenges. [Wii, DS, 3DS] 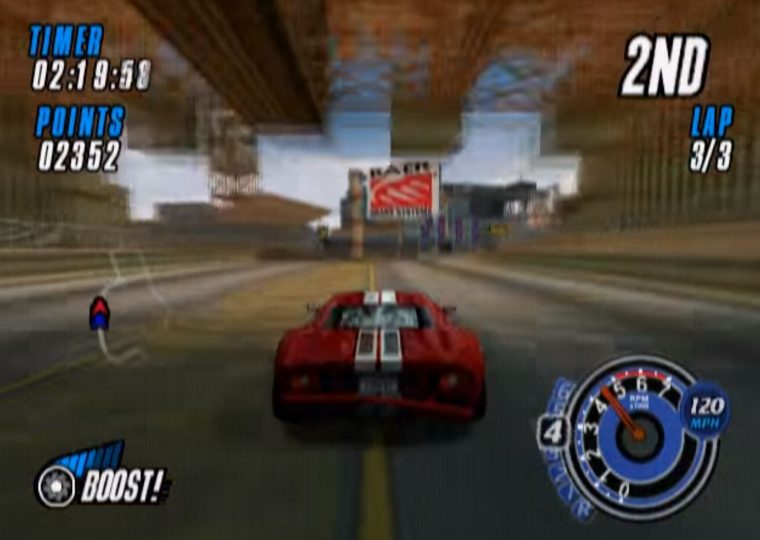 Gamers could participate in the tense Ford versus Chevy rivalry in this collaborative game that let players race dozens of models from both brands. Unfortunately, once you selected your preferred automaker at the beginning of the game, you couldn’t access the other brand’s lineup until you created a whole new file. Still, Chevy fans were treated to many playable models not included on other licensed Chevrolet video games. [PS2, Xbox]

Truck Time: This is why experts say now’s the best time to buy a truck