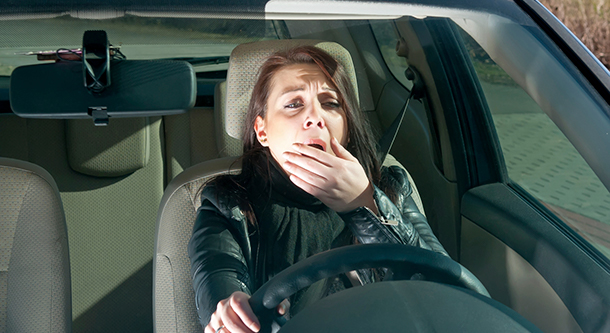 Drowsy driving might be more dangerous than originally thought
Photo:AAA

By now, the risks of drunk driving are rather well known and recognized, although the importance of preventing drunk driving cannot be overstated. Still, there are several other, often unmentioned, conditions and states of mind that can make operating a vehicle extremely dangerous.

Take, for example, drowsy driving. In the past, federal estimates indicated that driver drowsiness was only a factor in around 2% of crashes.

In contrast to previous findings, new research regarding drowsy driving conducted by AAA indicates that drowsiness plays a role in approximately one out of every 10 vehicle crashes.

Why is there such a large difference between previous federal studies and AAA’s own findings? For starters, drowsiness during driving is one of the most under-reported safety issues. 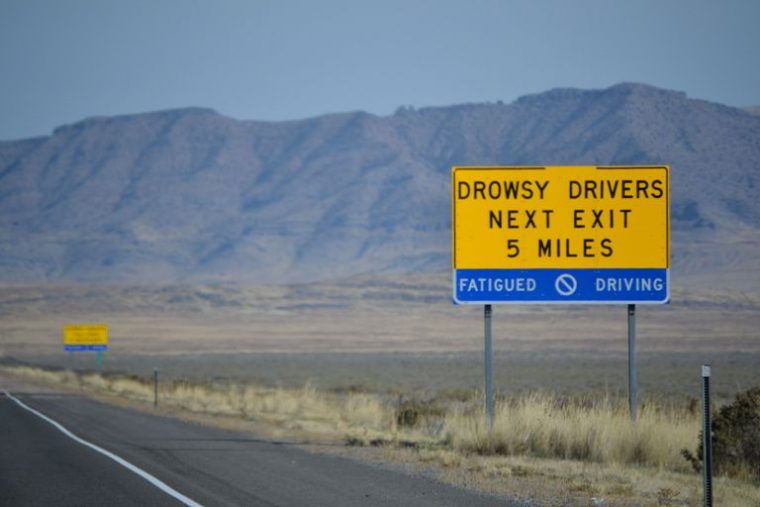 Remember to always take a break from driving if you are becoming drowsy
Photo:Garrett

To circumnavigate these issues, AAA set up the most in-depth drowsy driving research study ever conducted in the U.S. To do so, the organization examined footage from dashboard cameras.

AAA looked for signs of drowsiness, such as extended periods of eyes drooping or closing, during the three minutes leading up to an accident. The footage was taken from vehicles involved in more than 700 crashes.

“Drowsy driving is a bigger traffic safety issue than federal estimates show,” explains Dr. David Yang, executive director for the AAA Foundation for Traffic Safety. “Drivers who don’t get enough sleep are putting everyone on the road at risk. By conducting an in-depth analysis using video of everyday drivers, we can now better assess if a driver was fatigued in the moments leading up to a crash.”

The Centers for Disease Control and Prevention found that 35% of U.S. drivers get less than the recommended seven hours of sleep a day.  These lost hours of sleep can often result in a state of drowsiness while driving.

In addition to a lack of sleep, AAA found that a number of other factors can increase the risks of drowsiness while driving. This includes taking certain medications that can lead to increased drowsiness in users. 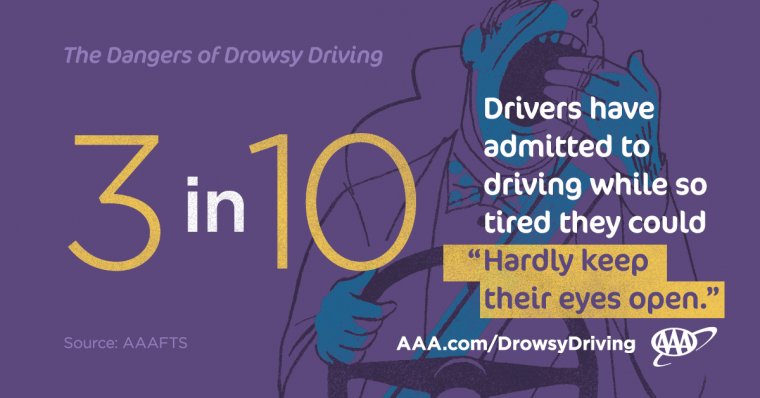 96% of drivers surveyed by AAA agreed that drowsy driving was a serious threat to on-road safety. Nevertheless, 29% of those surveyed admitted to driving while they were in a drowsy state.

AAA says that the best way to prevent drowsy driving is to recognize the signs. Some such signs include drifting from your lane, trouble keeping your eyes open, and difficulty remembering details about the last few miles driven. Consistent breaks, such as stopping into a rest stop to take a 20-minute nap, can even combat many of the effects that drowsy driving creates.