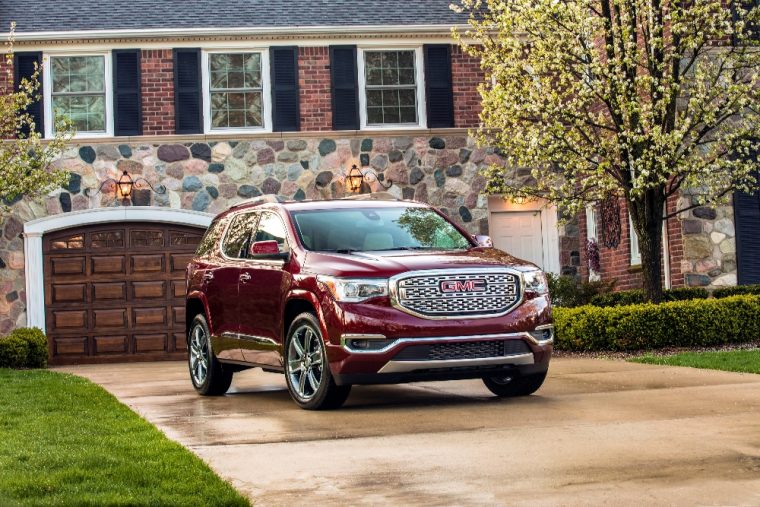 GMC also saw its best month ever for Denali vehicles with approximately 1/3 of all GMC vehicles sold in April falling under the Denali umbrella. Even more impressive, approximately half of all Sierra HD trucks were Denalis.