As you may have read right here at The News Wheel earlier this week, The Verge leaked news that Kia will be trying to appeal to their “fans of 15 year old movies with awful sequels” demographic by using Morpheus in the K900 Super Bowl ad.  Of course, Morpheus (played by Laurence Fishburne, who may have done some of his best work in the highly underrated Event Horizon) was one of the primary protagonists in 1999’s The Matrix–a film that single-handedly made DVD the next home entertainment platform du jour and launched a thousand Hot Topic chains.

In the ad, Morpheus will be presiding over a valet stand, offering a couple their choice of car keys (mirroring the red pill/blue pill scene from the often-imitated cyberpunk classic); one key will give them access to the K900–Kia’s new rear-wheel-drive luxury sedan that aims to boost the automaker’s profile among those who are not drawn in by the prospect of having their vehicle equated to fluffy hamsters.  The goal of the campaign, based upon early teaser indications, is to obliterate “preconceived notions” about both the luxury segment and its stalwarts as well as the Kia brand itself.

Now, while it is entirely possible that the ad makers at Kia opted to use Morpheus and The Matrix in order to appeal to those from Generation Y who spent at least one afternoon of their life practicing their Bullet Time dodges and saying “I know Kung Fu” in their best Keanu Reeves voices, it’s also possible that the move is being made in order to capitalize upon the success of Morpheus as an Internet meme.  A meme, for those of you who aren’t familiar, comes from Dawkins’ The Selfish Gene and describes an idea that spreads from person to person within a culture and undergoes degrees of variation over time(though in Dawkins’ case, a meme is mutated over time, whereas an Internet meme is deliberately altered–more often than not with Photoshop).

Morpheus’ spot as an internet meme stems from the very same red pill/blue pill sequence that the K900 Super Bowl ad seems to mimic.  The Morpheus meme is an image macro–or an exploitable image captioned with some sort of clever pun in order to achieve maximum LULZ.

It seems only fitting, then, that I should turn to Imgflip.com and their meme generator to get a more accurate understanding of what Morpheus in the K900 Super Bowl ad might entail. 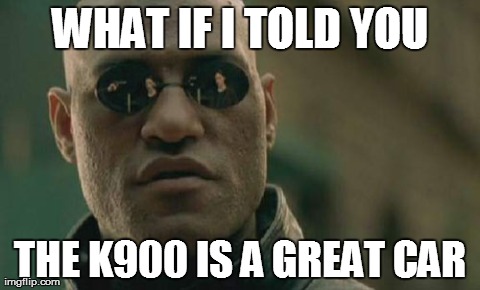 Of course, once I got to thinking, it occurred to me that the internet is just full of excellent memes that would be perfect to help Kia shill their new sedan. You’ve got plenty of memes based upon other prominent film/television characters and personalities, such as: 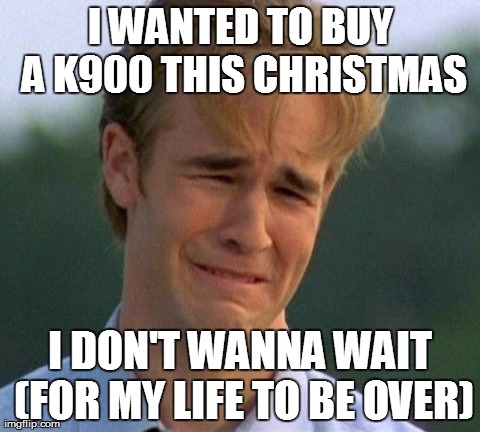 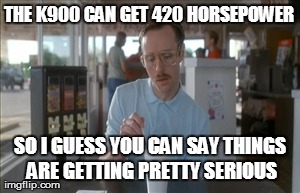 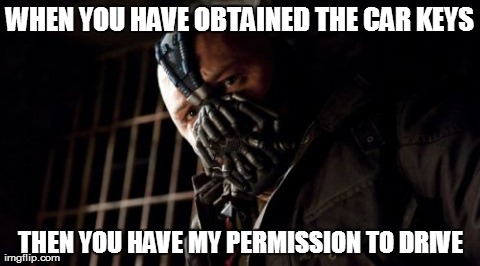 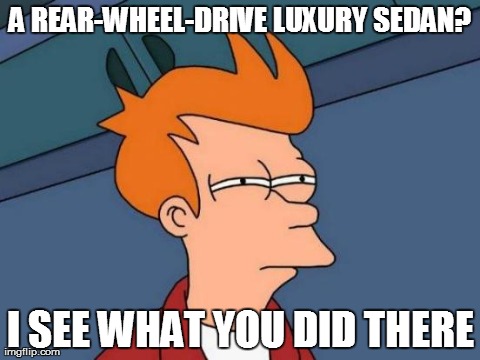 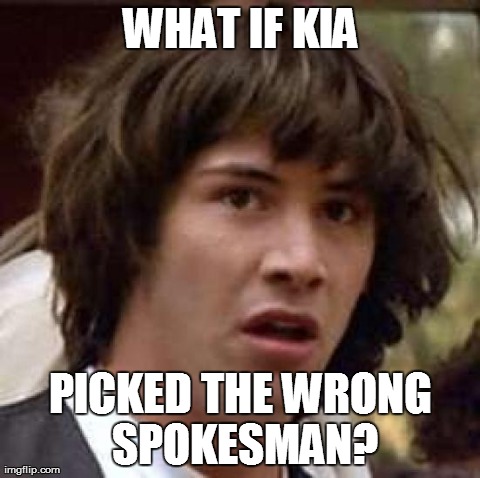 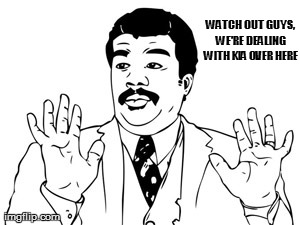 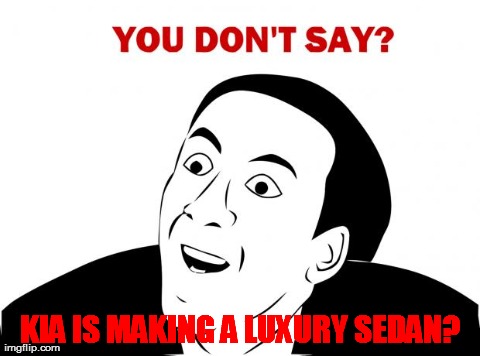 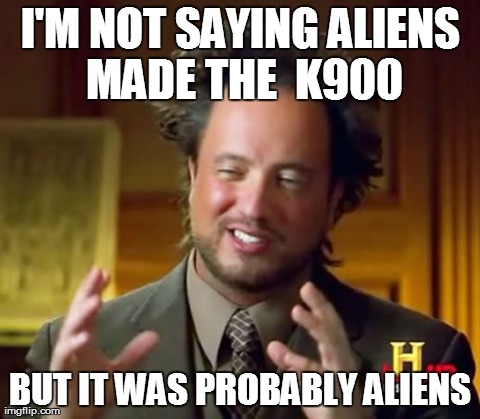 Last but certainly not least is my personal choice to provide the follow-up to Morpheus in the K900 Super Bowl ad.  An Internet meme that is so significant in scope, so profound in its impact on our lives, it is almost certain that sales of Kia’s luxury sedan would skyrocket with a mere appearance. 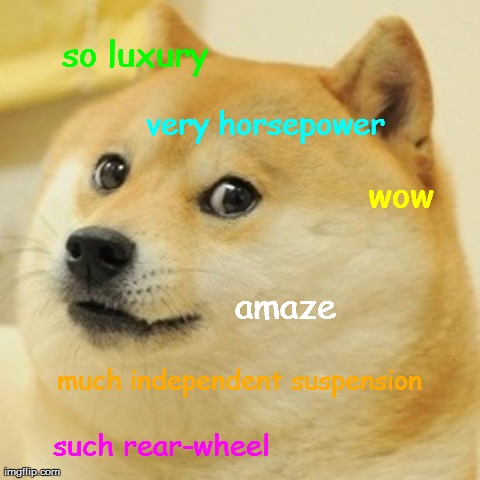 So what do you think?  Who else might make a great pitchman/pitchwoman/pitchcartoon/pitchdog for the all-new K900?  Leave us a comment and let us know what you think! 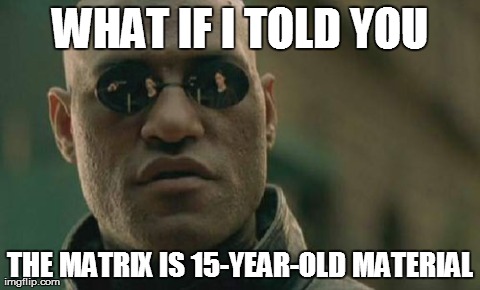 UPDATE:  Here is the actual ad, entitled “The Truth.”  It’s…well, it’s a commercial for a car, all right.