An Estimated One-Third of Americans Will Travel this Holiday Season 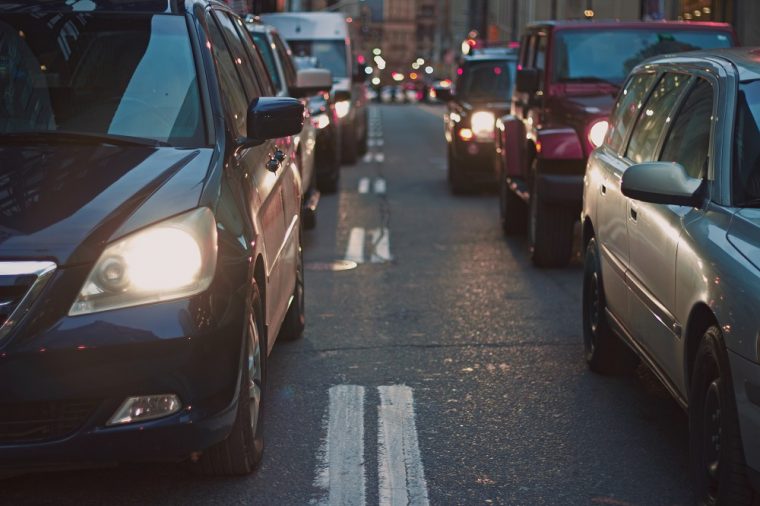 If you’re currently making plans to hit the road for the holidays, you’re certainly not alone. A new study from AAA shows just how congested popular travel routes will be as the Christmas holiday approaches. According to that study, approximately one-third of Americans are planning to travel during the holidays.

“’Tis the season for holiday travel, and more Americans than ever will journey to spend time with friends and family or choose to take a vacation,” said Bryan Shilling, managing director, AAA Travel products and services. “With a record-breaking one-third of the country choosing to travel this holiday, roadways and airports are sure to be busy.”

Heading to Orlando for the Holidays?: Top travel tips for Orlando vacationers

The majority of these yuletide travelers will be taking their cars. AAA predicts that 102.1 million Americans will take to the roads this holiday season. The increasing amount of motor vehicle travelers is due in part to December’s extremely low gas prices. At the beginning of the month, gas cost a nationwide average of just $2.46 per gallon.

An increased number of cars on the road means more traffic and congestion throughout some of America’s busiest cities. Atlanta traffic is estimated to be four times worse than usual on Saturday, Dec. 22. Meanwhile, Chicago and Detroit will experience heavier traffic on Christmas Eve. 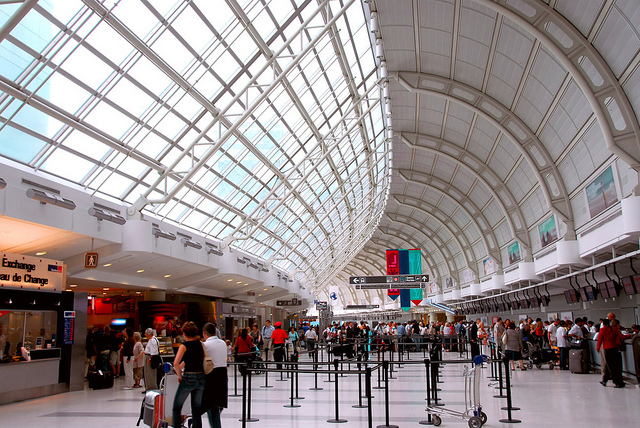 Holiday travelers will also take to the sky

Another 6.7 million Americans will take to the skies this holiday season. That’s the highest level of holiday airline passengers in 15 years. Of course, air travel doesn’t come cheap during the most wonderful time of the year. AAA estimates that the average round-trip flight cost customers $561 this year.

Finally, 3.7 million Americans will either commute using trains and buses or head out on a cruise. This represents a 4 percent increase in the number of Americans who select these modes of transportation for holiday travel.

There’s no place like Disney World for the holidays

So where are these holiday travelers headed? AAA’s study shows that they have warm destinations in mind this December.

Orlando, Florida, is the most popular holiday destination this year, with other domestic destinations like Anaheim, California, and Honolulu, Hawaii, on the list. Foreign vacation destinations like Cancun, Mexico, and Jamaica were also listed as top travel choices.

Whether your holiday journey takes you to Walt Disney World or just across the way to your grandparents’ house, you’ll want to plan your trip ahead of time. Otherwise, you’ll spend most of your holiday admiring taillights rather than Christmas light displays.