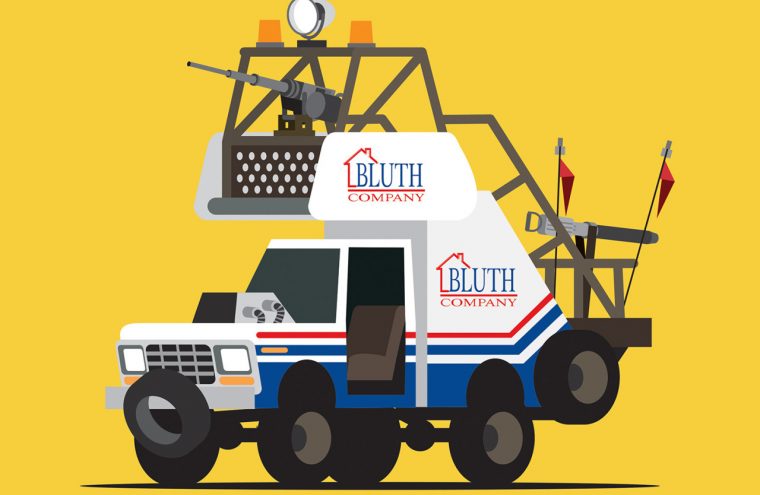 The Bluth family’s stair car from Arrested Development gets outfitted for a ride on Fury Road
Photo: Scott Park

Scott Park is a visual artist who specializes in creating unique illustrations of classic movie and television cars, such as the “88 Miles Per Hour” poster he made last year, which featured 88 vehicles that appeared in the Back to the Future trilogy.

For his latest project, Park had the inspired idea of rendering classic pop culture vehicles as if they were post-apocalyptic rides from the Mad Max franchise.

For example, making the Ecto-1 from Ghostbusters resemble the imposing Gigahorse driven by Immortan Joe in Fury Road: 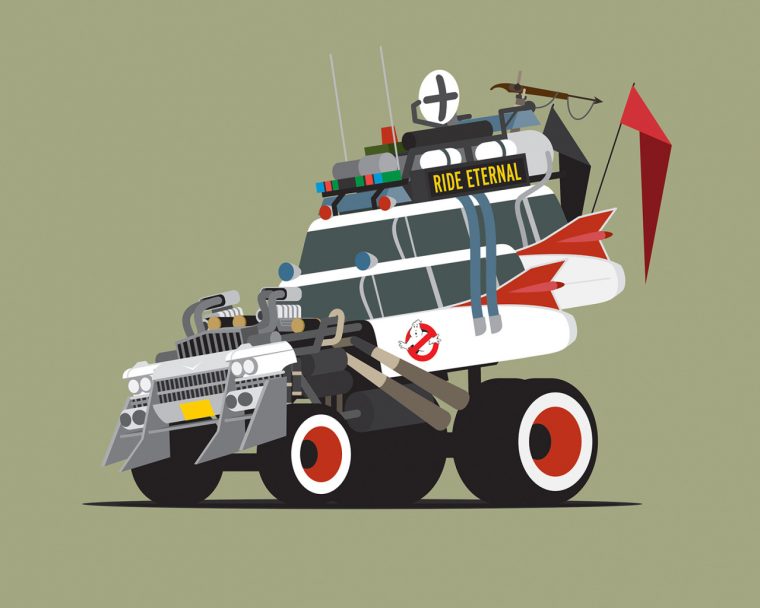 And have you ever wondered what it would look like if you took “The War Rig” that Imperator Furiosa uses to help Immortan Joe’s slave wives escape and crossed it with the RV that Walter White uses to cook crystal meth in Breaking Bad? 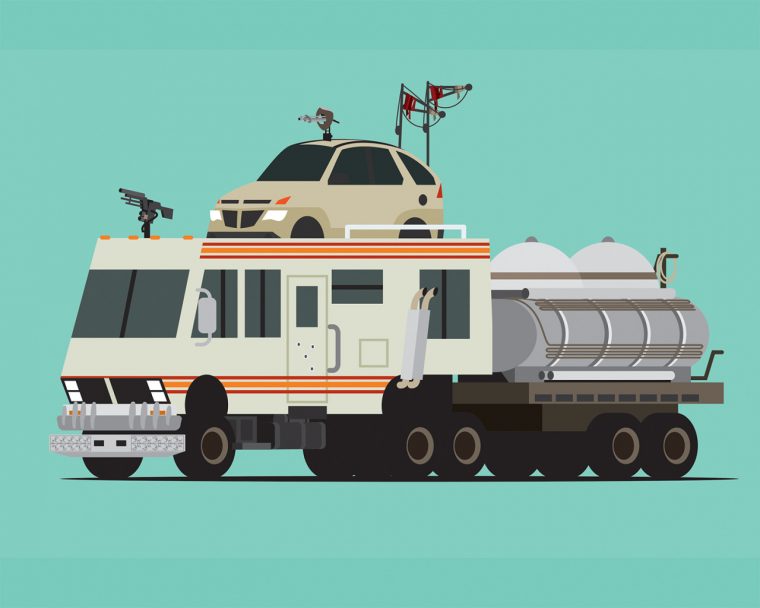 Some vehicles, such as the DeLorean from Back to the Future, don’t look too profoundly different after getting the Mad Max treatment.

Others, like the Pizza Planet truck from Toy Story, are left looking quite changed: 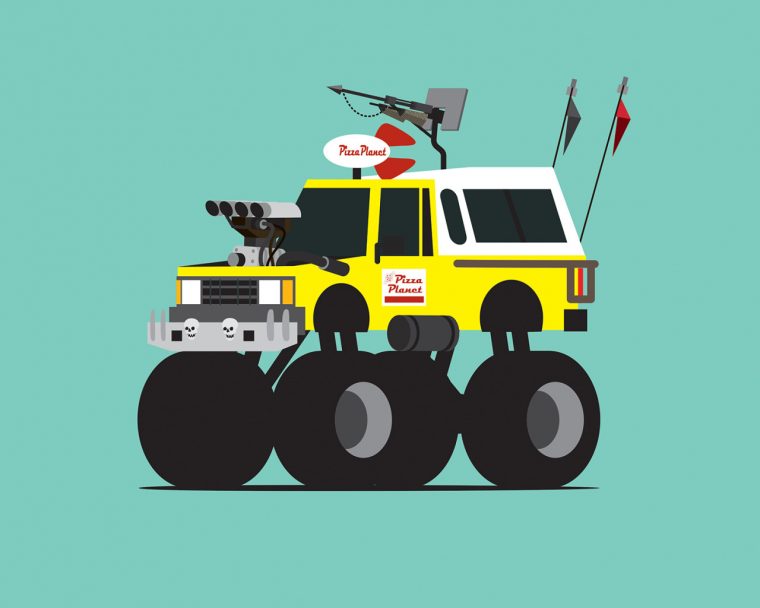 Similarly, Shaggy and Scooby-Doo would probably be a hell of a lot less cowardly if the Mystery Machine actually came equipped with a roof-mounted machine gun and giant rear scythes: 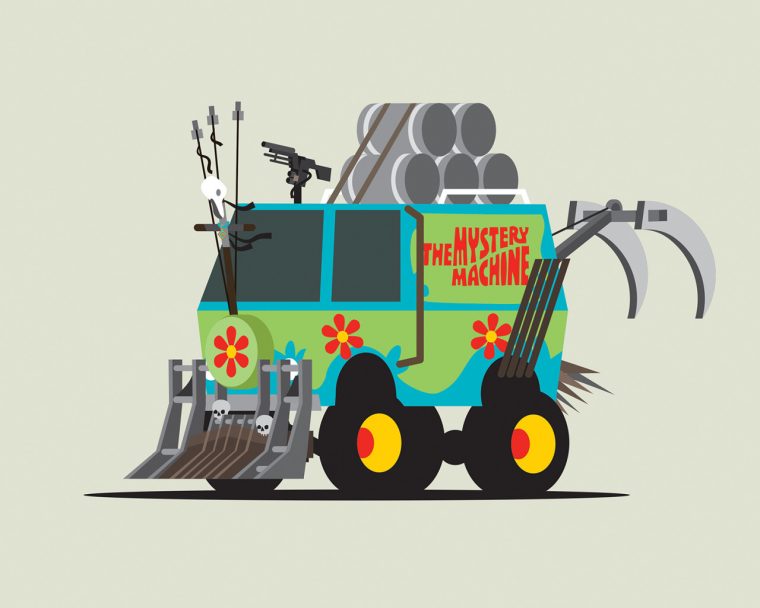 Summer’s Here: How to avoid burns, aging, and more by wearing sunscreen in the car

“I like to imagine this is what would happen if Fury Road took place in Los Angeles,” Scott Park says of his Hollywood-inspired Mad Max movie cars.