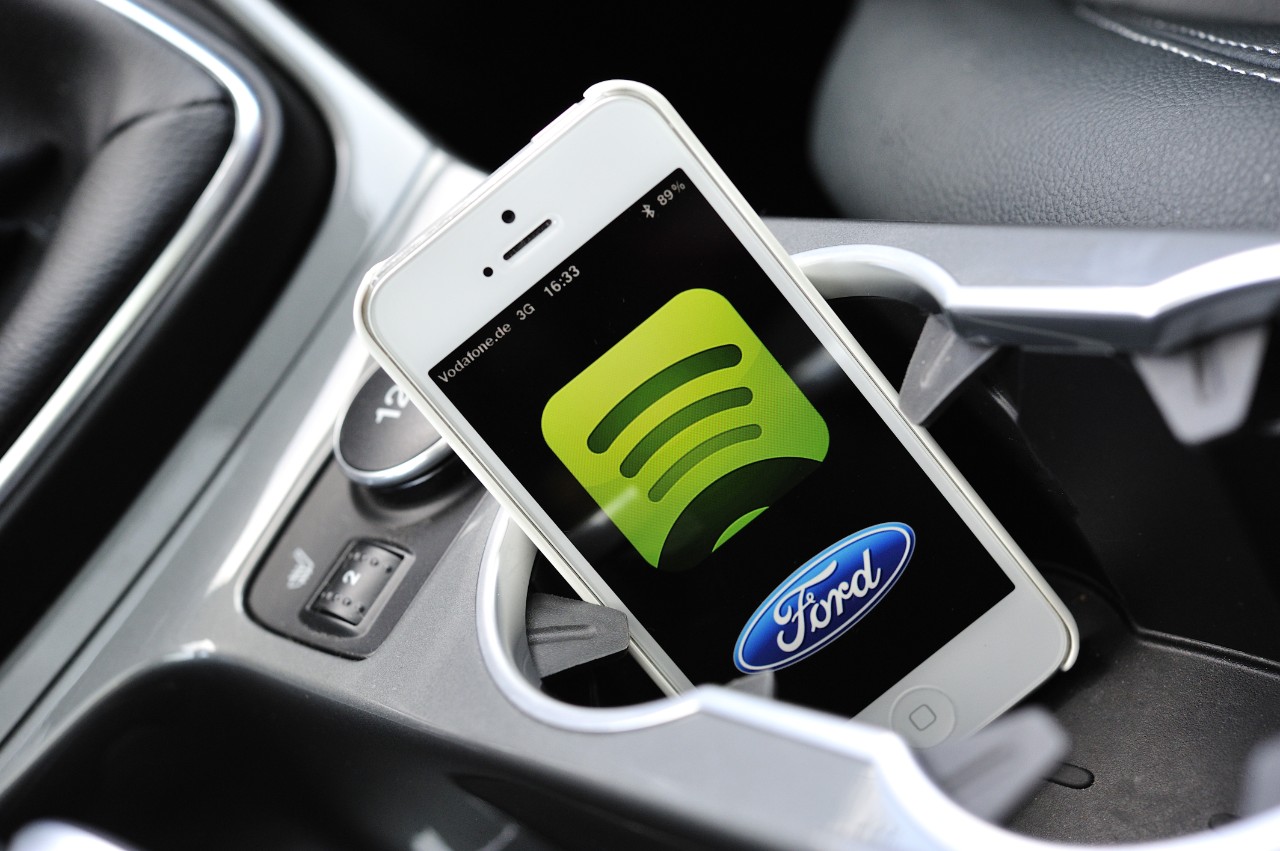 Automatic and Ford are teaming up to improve in-car connectivity

Automatic Labs, maker of the super-useful Automatic device that does everything from track driving habits to diagnose engine issues, has announced it’s teaming up with Ford and Lincoln to combine the utility of its platform and Ford Motor Company’s SYNC system to ensure more connectivity for drivers.

According to Automatic’s blog, the partnership with Ford will produce a number of features aimed at making the daily commute easier and ultimately customizable. The first aspect enables customers who use their Automatic device in a Ford SYNC-ready vehicle to have push-to-talk access to the iPhone’s Siri personal assistant app, which is basically the equivalent of Siri Eyes Free.

This will also give Ford and Lincoln drivers access to Automatic’s If This Then That service, which creates various Recipes—or automatic responses to triggers developed around common actions. Example Recipes include automatically logging miles in a Google spreadsheet, emailing your mechanic through Gmail when a check engine light comes on, turning lights on when you arrive at your home through Phillips Hue, or composing a text or Facebook message when you are returning home.

These features will be available in the App Store starting next week, and will only be available for devices that run iOS 8, which is launching sometime on Wednesday.

Automatic support will extend to the following Ford and Lincoln vehicles, with more models expected to follow:

The Automatic device is available for purchase through Apple, Amazon, Best Buy, or direct from Automatic Labs. The Automatic app is downloadable for free in the App Store.