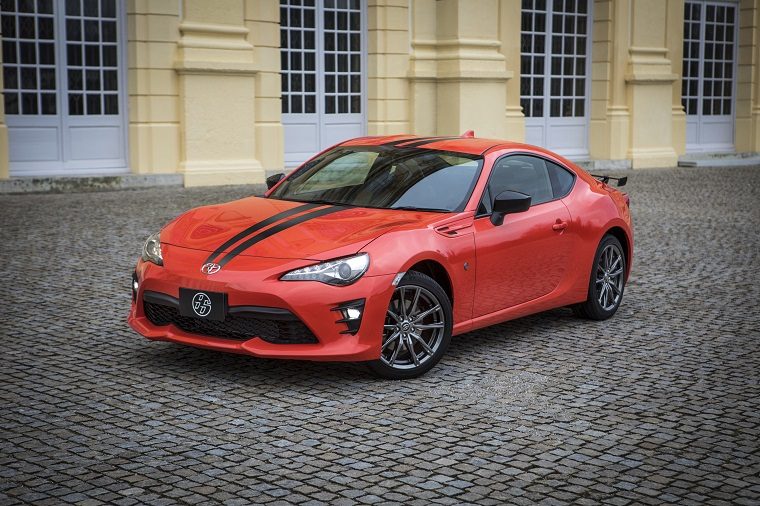 Toyota has announced it will launch a new 860 Special Edition version of the 2017 Toyota 86 later this march that features special styling, additional premium features, and some extra performance tweaks.

First, though, we have to address the elephant in the room: what in the world is that name? The Toyota 86 860? Really, Toyota?

Clearly, the automaker wants to make something special out of the number 86 in its car’s name. We knew already that was limiting the production of the regular 2017 model to just 8,600 units, though that’s not exactly a low number for a sports car. In fact, 8,600 units is actually 1,100 units more than the number of 2015 Scion FR-S cars that were sold in North America before Scion was re-absorbed into Toyota, which means it is little more than a marketing stunt—“say it’s a ‘limited production’ vehicle and maybe more people will buy it!” 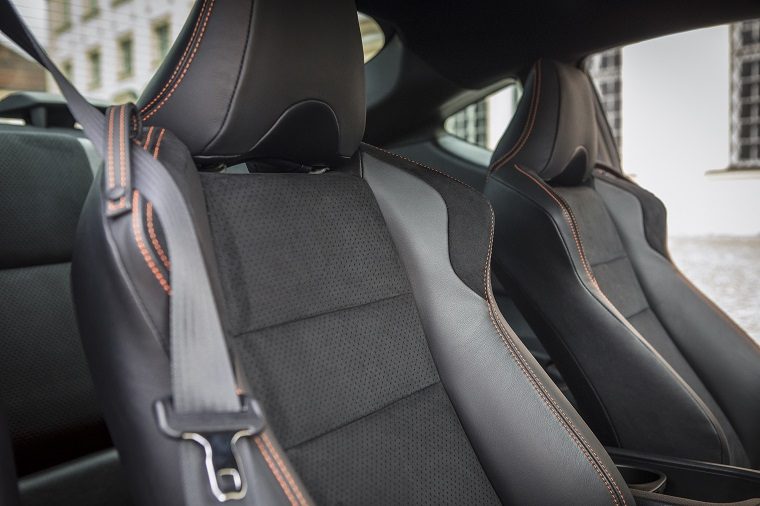 Anyway, we digress. If you can get past the name, the car genuinely does look interesting. On the outside alone, it gets the thin rear spoiler from the European Toyota GT86, an underbody panel, 17-inch black chrome alloy wheels, restyled fender vents, LED foglights, heated side mirrors, and a restyled front and rear end. 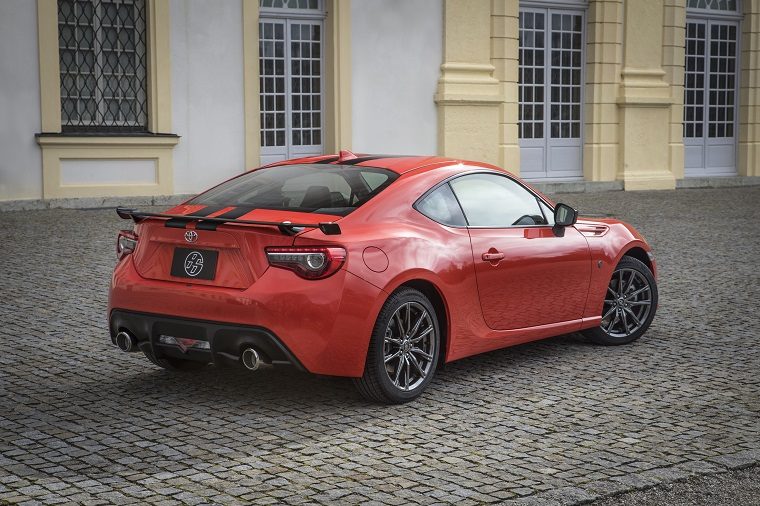 Inside, the 860 adds heated front seats in black leather with orange stitching, a thicker steering wheel with black and orange stitching, push-button start, dual-zone climate control, a leather-wrapped shifter and handbrake, and a 4.2-inch multi-information display that shows various performance metrics such as horsepower and torque curves as well as a stopwatch and g-force meter.