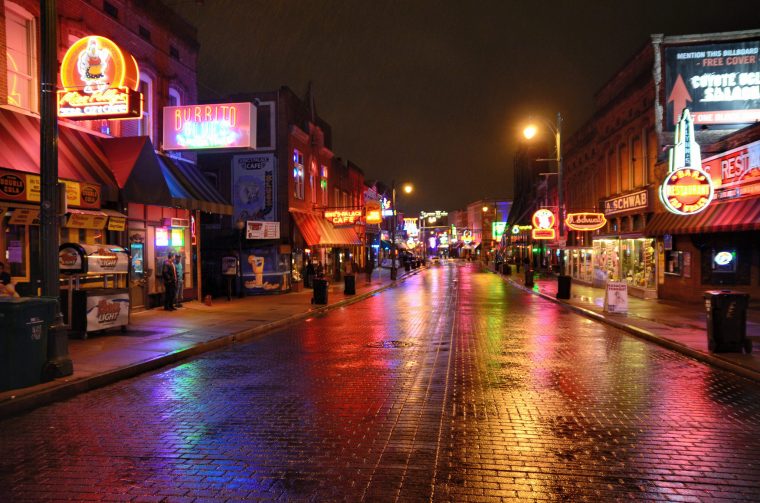 Memphis would not be called the Home of the Blues if not for the nonstop music that permeates the city. With jam sessions deep into the night and national alternative acts visiting year-round, Memphis is bursting with entertainment. With Downtown Memphis right alongside the Mississippi River, you can experience a bustling day filled with attractions and unwind by the cooling water. 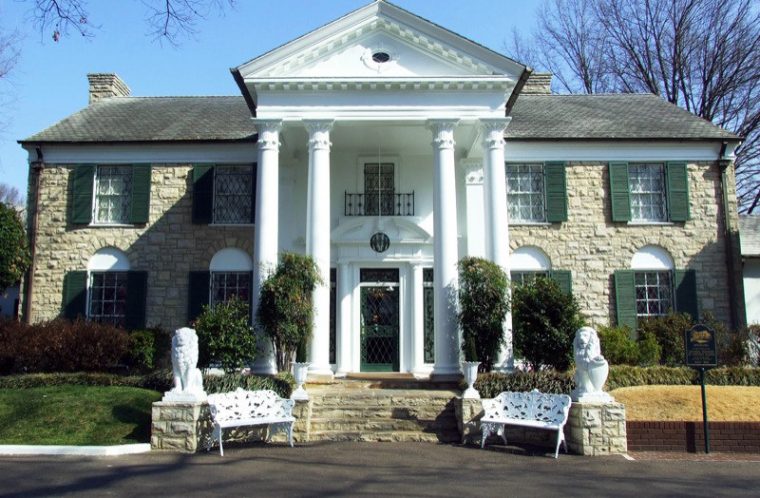 For history aficionados, BBQ lovers, and music fans, there is plenty to see in Memphis to keep you entertained for days.

Graceland
One of the most visited houses in America, the legendary home of Rock ‘n’ Roll icon Elvis Presley remains a must-see attraction. Across from the Graceland mansion is the new Elvis Presley’s Memphis, a state-of-the-art entertainment complex that gives you a chance to explore both the Memphis that inspired Elvis and the life that Memphis inspired.

Beale Street Entertainment District
Walk through the street where a young B.B. King used to play his guitar. Dubbed “America’s Most Iconic Street,” the heart and soul of Memphis lies on Beale Street, the place where the blues was born and live music continues to thrive. As a melting pot of jazz, R&B, gospel, rock ‘n’ roll, and of course the delta blues, Beale Street is also home to the New Daisy Theatre and Orpheum Theatre for an entire variety of entertainment options. Because of its legacy, these three blocks attract people that tend to be rowdier, so plan accordingly depending on whether you want to be amidst the party or avoid the stifling crowd.

Memphis in May International Festival
If you happen to be in Memphis in May, be sure to stop by and check out all the various events that take place during the month. Featuring the Beale Street Music Festival, International Week, World Championship Barbecue Cooking Contest, Great American River Run Half Marathon & 5K, and 901Fest, this international festival honors a foreign country every year by bringing the city together with performances, exhibits, food, and fun.

Memphis Zoo
Don’t miss out on saying hello to your favorite creatures at the Memphis Zoo. Currently one of only four zoos in the United States to exhibit giant pandas, Ya Ya and Le Le live happily in the zoo’s CHINA exhibit. The Memphis Zoo is also known as the “hippo capital of the world” after Adonis, the world’s longest living hippopotamus who died in 1965 at the age of 54, had approximately 25 offspring in his lifetime. With more than 4,500 animals and 500 different species, this top zoo in America lets you get up close to majestic animals in their “natural” habitats. 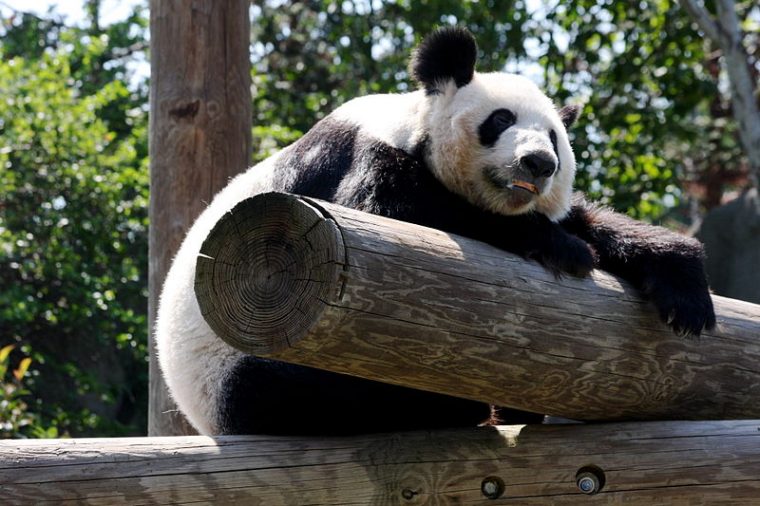 Want a Used Car for Your Road Trip? Consider the Volkswagen CPO Program