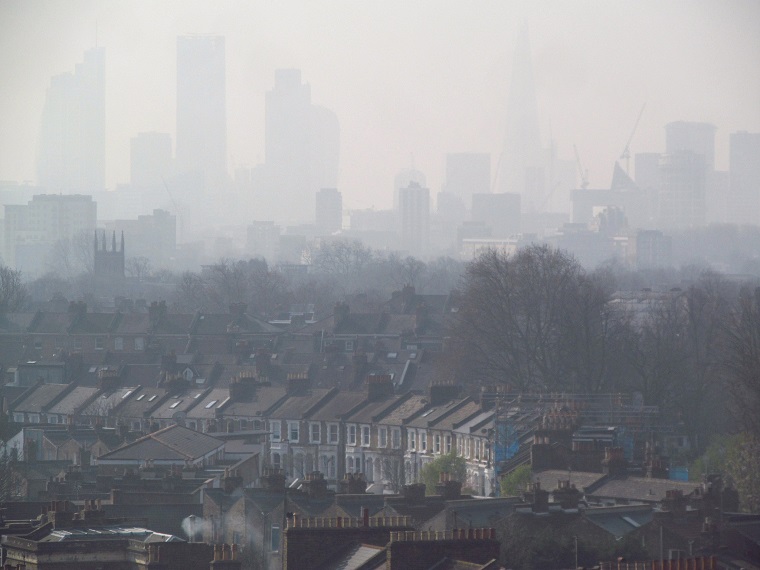 The British government has announced it will ban the sale of all new gasoline- and diesel-powered cars and vans from 2040, in response to concerns that rising levels of nitrogen oxide (NOx) may pose a serious threat to public health. According to ministers, poor air quality is the biggest environmental risk to public health in the United Kingdom. It is estimated to have cost up to £2.7 billion in lost productivity in one recent year and to be responsible for more than 23,000 annual deaths.

“That is why we are providing councils with new funding to accelerate development of local plans, as part of an ambitious £3bn programme to clean up dirty air around our roads,” said a government spokesman. The move follows a similar pledge made by Emmanuel Macron’s government in France as part of a show of commitment to the Paris Climate Accords and some automakers are clearly more than ready to go down the road of no combustion engines. Most notably, Volvo recently announced it would offer only electrified vehicles by 2019.

“It is important that we all gear up for a significant change which deals not just with the problems to health caused by emissions but the broader problems caused in terms of accelerating climate change,” said Michael Gove, the country’s environment secretary, in an interview with the BBC.

“We can’t carry on with diesel and petrol cars, not just because of the health problems that they cause, but also because the emissions that they cause would mean that we would accelerate climate change.”

Response to Britain’s decision has been varied. Some ask how the relatively distant ban will improve air quality in the present. Experts also argue that Britain is facing a huge challenge in creating infrastructure required to make the switch to electric cars. Others believe the efforts aren’t aggressive enough. Though France also set 2040 as its target, Norway is aiming to sell only electric cars from 2025 and India from 2030. As cars typically stay on the roads for about 15 years, those sold before 2040 may still be on the roads by 2050 and beyond.

Mike Hawkes, chief executive of the Society of Motor Manufacturers and Traders, also warns against the potential impact to the economy. “Outright bans risk undermining the current market for new cars and our sector, which supports over 800,000 jobs across the UK,” he said. Hawkes points out that demand for cars that use alternate power is still low and that it may be more worthwhile for authorities to provide incentives for consumers to purchase low-emission cars.

Indeed, banning all gas- and diesel-powered cars and vans seems like the wrong way to go about solving the problem. The industry is already quickly arriving at the future, self-driving, electrified transportation utopia it has been hard at work on researching and developing for almost the past decade.

One can easily imagine that following the current course, by 2040, all consumers save for driving enthusiasts will already have chosen to abandon the traditional combustion engine, making a blanket ban mostly superfluous and potentially harmful to the few petrolheads left (who, if the rest of the world has switched to electric, would no longer be posing an environmental threat).