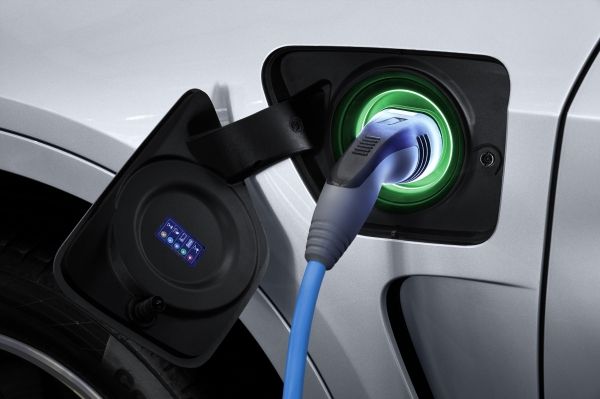 It’s hard to like electric cars when you live in Ohio. This is because, like most of the United States, Ohio is not California.

Thanks to its aggressive air quality and zero-emissions vehicle sales laws, California has rapidly become the hottest market in the country two buy an electric car in, influencing emissions policies in other states as well as other countries.

Rotating Is Good: But why should you rotate your tires?

Globally, 1.25 million plug-in vehicles are estimated to be on the roads world-wide by the end of the year, and if estimates from the California Plug-in Electric Vehicle Collaborative are accurate, then by the end of the month a whole fifth of that number will be on Californian roadways.

This news comes as plug-in and electric car sales have been rising steadily, with engines, batteries, and prices improving with every year (and they are expected to continue doing so).

Plug-in vehicle sales are set to jump even farther in the coming years, as the already strong plug-in car sales mandate in California becomes even stronger, demanding sharply higher zero-emissions vehicle sales within the state starting in 2018.

For automakers like Chevy, this should be no problem, as the brand is set to deliver its first Chevrolet Bolt EV models this month, at a mass-market price point.

Better Start Saving: The Bolt is planned to roll out to dealerships all over the country

All in all, the Californian government doesn’t seem like it will relax its stance on zero-emissions vehicles, with Air Resources Board Chair Mary Nichols saying, “Californians can take pride in driving the nation toward a zero-emission future.”