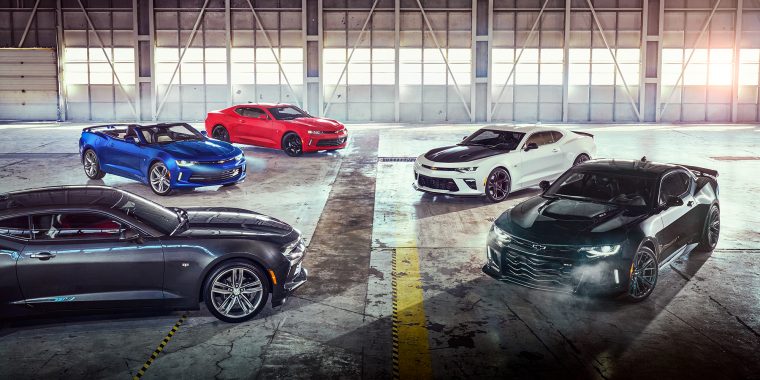 Recent announcements from General Motors have made it clear that the automaker views electrification and automation efforts to be a large part of its future moving forward. The company has already begun allocating resources to help facilitate advancement in both these areas. In its latest move, GM has tasked Al Oppenheiser, the chief engineer of the Chevrolet Camaro, with leading the company’s upcoming AV/EV program.

Oppenheiser has overseen development of the Camaro since its reintroduction back in 2009. During that time, the Camaro has undergone quite a few changes. Most recently, the Camaro switched over to GM’s Alpha platform for its sixth generation. It also gained a convertible model.

Now, Oppenheiser will be transitioning to a role where he can shape the trajectory of GM’s EV and autonomous vehicle development. These efforts are said to align with GM’s zero-emission vehicle goals.

With Oppenheiser is overseeing the growth of these new departments, who will take over as the Camaro’s chief engineer? According to Chevrolet, Mark Dickens will assume that role.

Currently, Dickens is the executive director of Performance Variants, Parts, Accessories, and Motorsports Engineering. In this role, he helped develop the Chevrolet Colorado ZR2 and the ZR2 Bison models. He’s also worked closely with the Camaro team in the past, so he’ll have the necessary understanding of the vehicle going in.

Oppenheiser has continually been a proponent of performance vehicles during his tenure at GM. The capabilities of EVs will allow him to create a different breed of performance models while carrying out his new assignment.