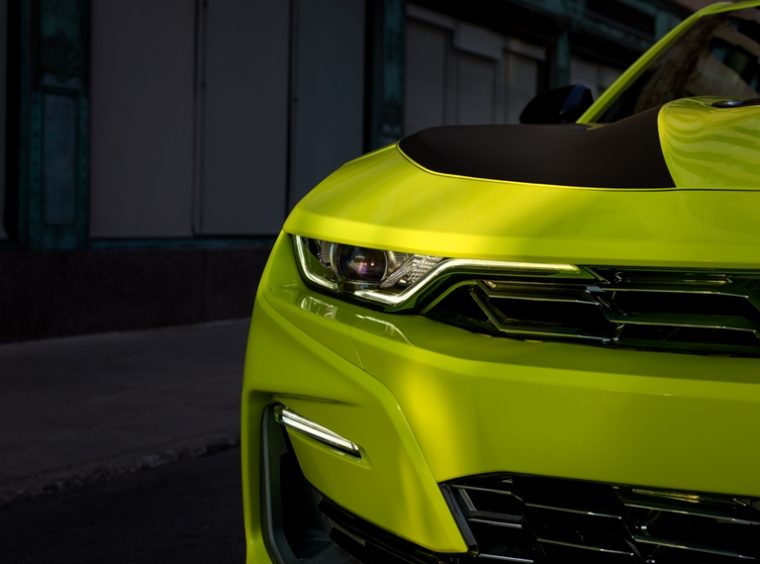 The Camaro could soon be sporting a new face, even though it just received a refresh

A week ago, Chevrolet “shocked” the automotive world by revealing the new “Shock” yellow color for the 2019 Chevrolet Camaro. However, for many enthusiasts, the highlighter-like hue was not what caught their eye.

Instead, they were drawn to the placement of Chevrolet’s badge on the concept Camaro bearing the new exterior color. In fact, the reception to the concept Camaro’s front fascia design was so positive that Chevy is looking to make it a permanent feature.

GM Authority reports that Chevrolet is rushing to replace the Camaro’s current production fascia with the concept design for the vehicle’s SS trim models moving forward. While any Camaros already on dealership lots will continue to bear the original grille design, the next wave of Camaros should sport the vehicle’s new exterior aesthetic.

The Camaro recently received an extensive design overhaul for the 2019 model year. In its original design, the front grille of the Camaro’s SS trim level had a cross bar that was colorized black, with the signature Chevy bowtie placed on that cross bar.

The design was crafted to help the Camaro better resemble the other models in Chevrolet’s passenger car lineup. Unfortunately for Chevy, audiences were not very receptive to the new look when it was first unveiled. 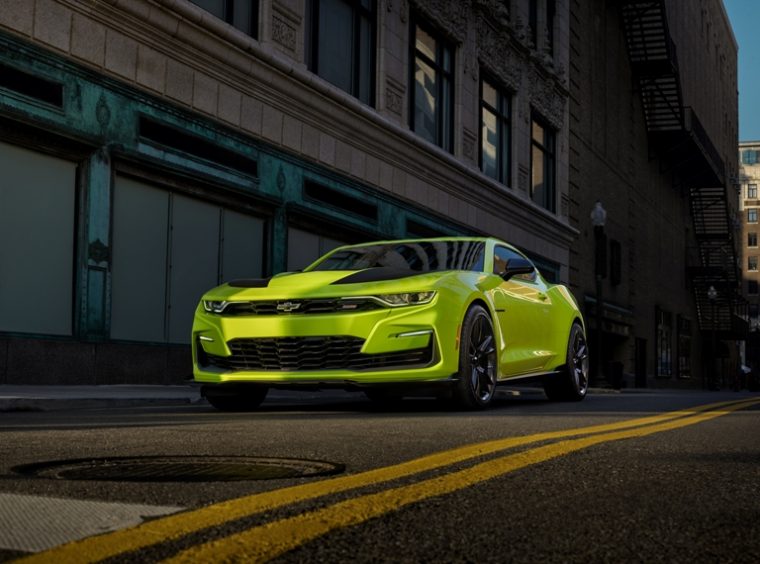 The Camaro is in need of some positive buzz at the moment. Currently, Camaro sales are sliding, with the Ford Mustang and the Dodge Challenger outselling their Chevrolet-based rival by a large margin.

With a colorized cross bar and a new position for the Chevy emblem, the 2019 Camaro’s rumored new front fascia more closely resembles past iterations of the famous performance vehicle. It is Chevy’s hope that this refreshed grille will result in more sales for the Camaro moving forward.