In the weirdest video that we have come across today, Darth Vader gets behind the wheel of a C6 Corvette to take on Chewbacca, who sets his sights on a fourth-generation Camaro and likely does not have a proper driving permit. The hilarious “Car Wars” video is meant to promote HP Motorsports, a new auto detailing and service shop somewhere in Katy, Texas, but even as an Ohio-based news organization that will never likely make use of HP’s services, we still found the video to be entirely entertaining. 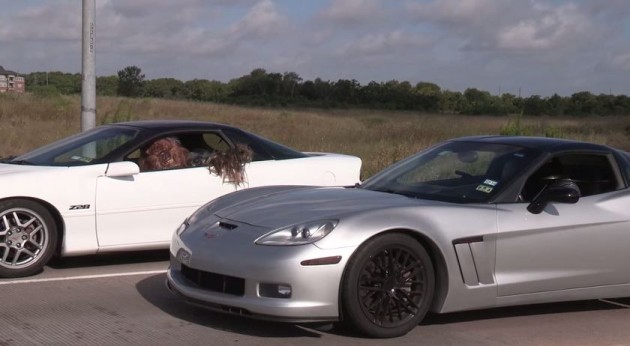 Check out the Darth Vader vs. Chewbacca rivalry in the video below:

We suppose that after piloting a TIE fighter, driving a C6 Corvette must be a cinch. 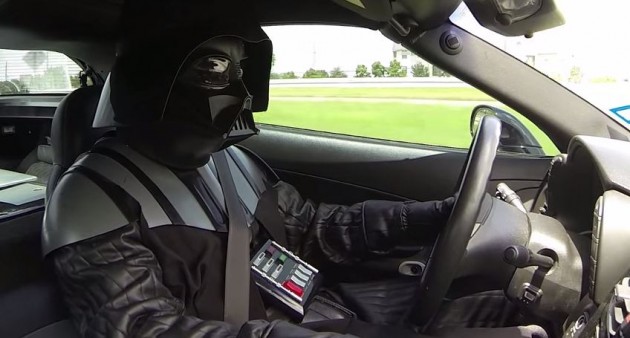 We are a little surprised, however, that Darth Vader’s C6 Corvette was so, um, not super dark. We were thinking something more like this, but to each his own.