Cars & Wireless Charging: What You Need to Know 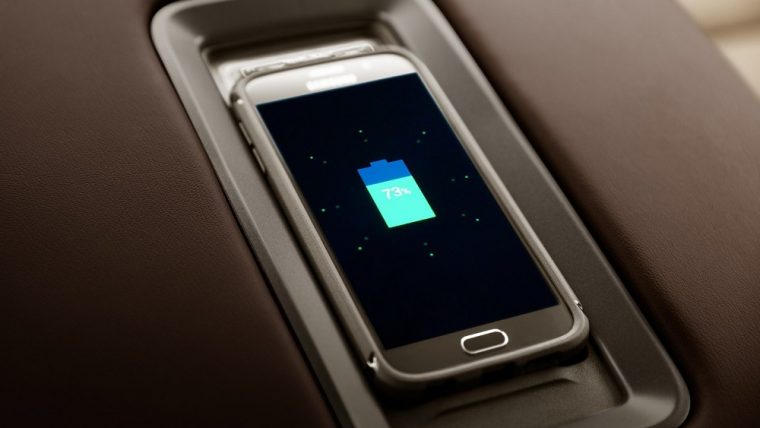 But it doesn’t stop there. In 2011, the prospect of in-car wireless charging took the automotive industry by storm through Chevrolet’s introduction of Powermat (now known as PMA), which it implemented in its Volt model in 2016. Soon after, other automotive manufacturers like BMW, Toyota, and Lexus have integrated wireless charging in their newest models.

Currently, there are two wireless charging standards available: Qi and PMA. Still, most car manufacturers use the Qi standard. 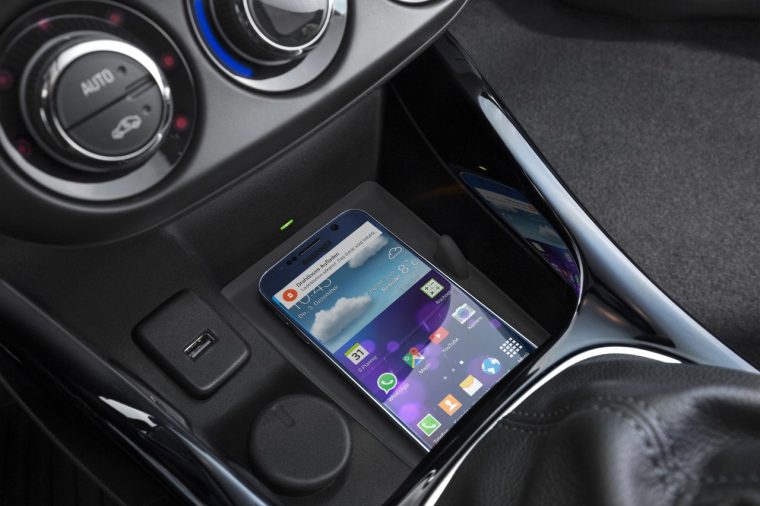 Not all phones can be charged wirelessly out of the box. You have to either use a wireless charging adapter, or a wireless charging-enabling case to activate this function. Some car manufacturers also offer optional phone accessories (sold separately) that you can snap onto your phone to enable it to make use of your car’s wireless charging tray.

As of June 2017, here are the cars with wireless charging capabilities:

Despite wireless charging now being more accessible to the average consumer, there are still certain things that must be tweaked for the consumer to fully enjoy this feature. For one, sizes of mobile handsets vary so it can be difficult to get a consistent charge despite certain charging trays being adjustable.