2014 is rapidly drawing to a close, and Chevrolet wants to take a moment to remind you that it had a really, really good year in racing. Between NASCAR, IndyCar, NHRA, United SportsCar Championship, and Pirelli World Challenge, Chevrolet Racing won 11 championships in 2014, including five manufacturer titles and six driver championships.

“Eleven championships mark one of our most successful racing seasons,” said Jim Campbell, GM U.S. vice president of Performance Vehicles and Motorsports. “Winning races and championships on the track helps us develop better cars and powertrains for the showroom.”

He’s a man of few words, that Jim. To be totally fair, 11 titles kind of speak for themselves. 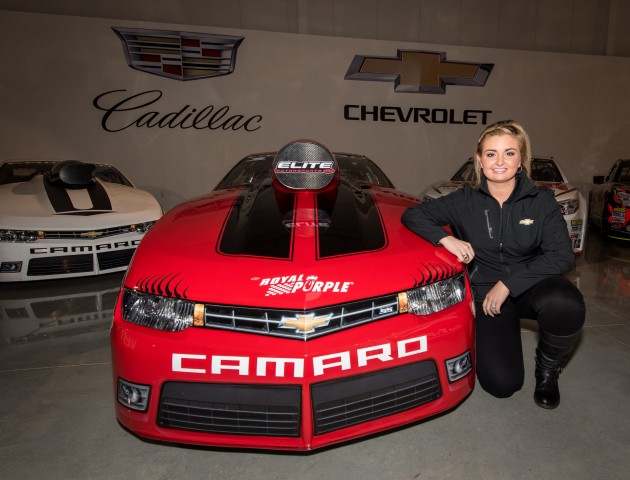 In the Nationwide Series, 18-year-old wunderkind Chase Elliot won the series championship in the No. 9 Camaro, making him the youngest NASCAR national champion ever and pushing the Camaro to its first Manufacturer Cup in Nationwide competition.

Not a bad year for Chevrolet Racing, to be sure. It should be exciting to see what they have in mind for an encore in 2015.