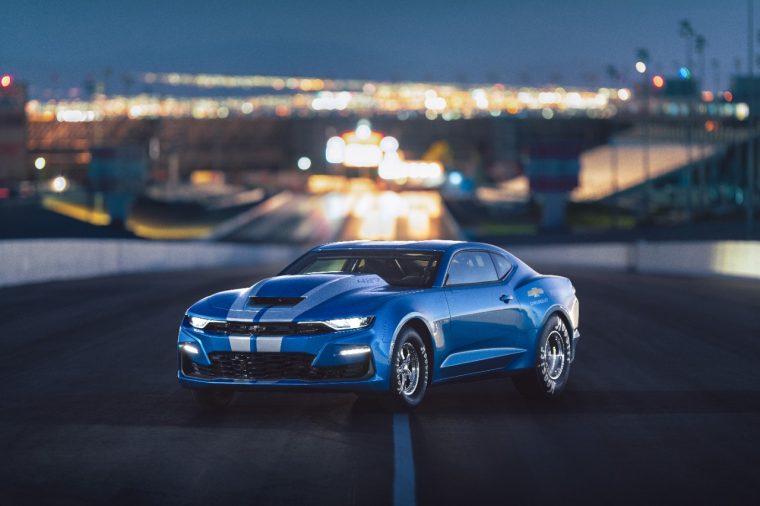 Chevrolet has a bit of a pattern of unveiling its new COPO Camaro models each year at the SEMA show. This year is a special occasion, though, as the brand releases a COPO Camaro celebrating the 50th anniversary of the model line released in 1969.

Want More? The 2019 Chevy Silverado is coming with sweet optional parts and accessories

The 2019 COPO Camaro comes with an available revised version of the supercharged, LSX-based 350 engine, which today includes a 302-cubic-inch engine and 2.65-liter Magnusen supercharger. Chevrolet will only make 69 of the 2019 COPO Camaros. This is the same number originally made back in 1969 with the all-aluminum 427 ZL1 engine. 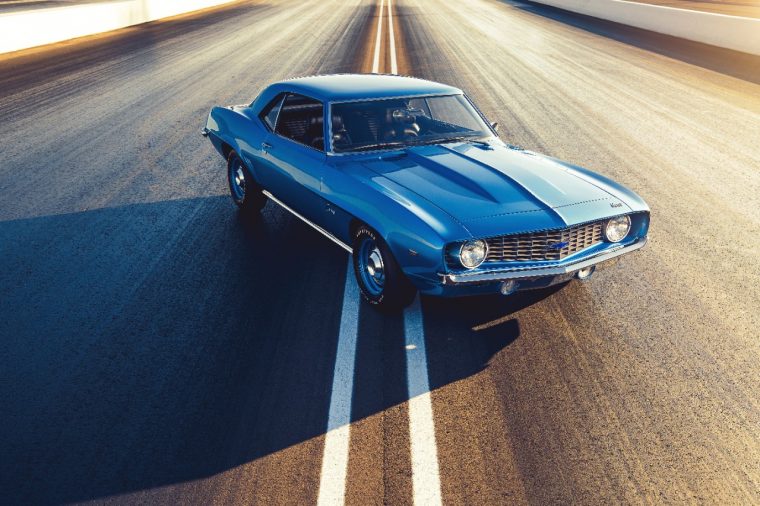 This year, the COPO Camaro comes with an available, special 50th Anniversary Special Edition package. The package emulates the look of the original 1969 cars. To start, the new package applies Anniversary Blue Metallic paint, which mimics the original Laguna Blue, and it also applies graphics to pay homage to the legendary first models. 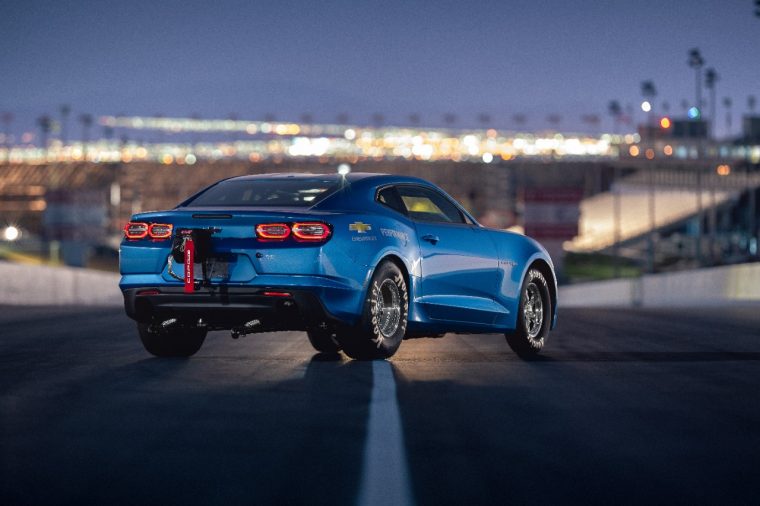 MORE POWER: Check out the new performance of the 2019 Chevy Silverado 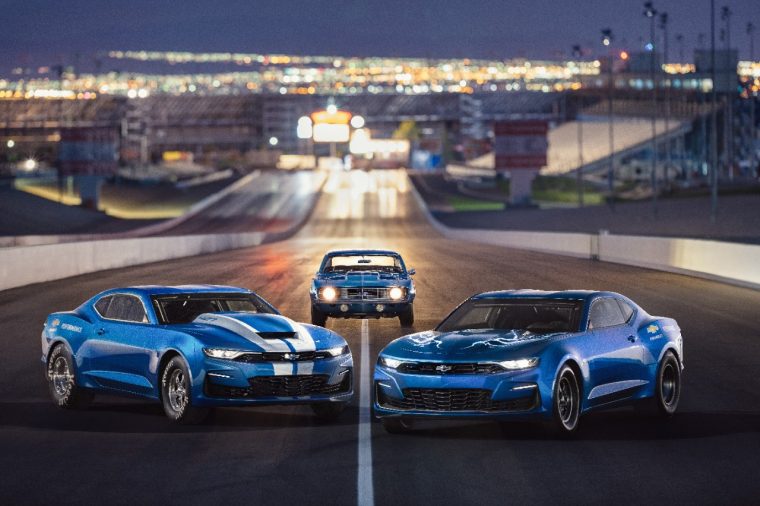 As said above, Chevrolet will only produce a very limited number of COPO Camaro models. Those customers that would like the chance to buy one themselves can register at Chevrolet’s COPO Camaro website.