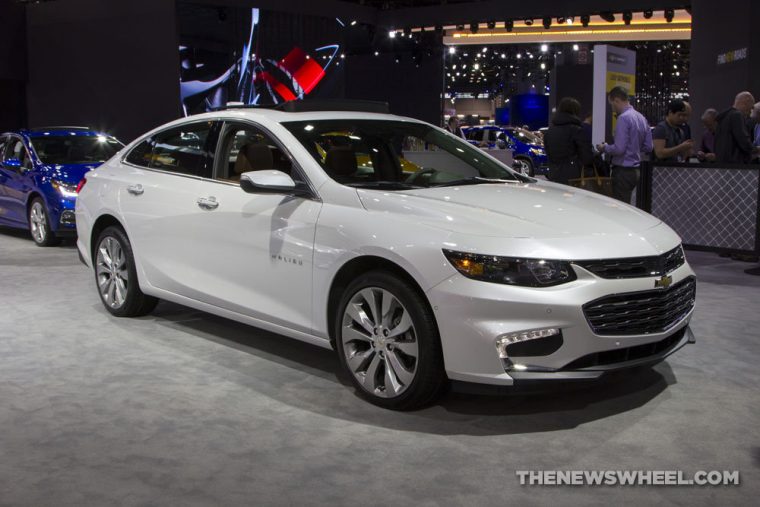 In total, there were 18 vehicles honored by U.S. News this year. These automobiles came from 18 distinct automotive categories and were judged based on their reliability and safety ratings, cargo capacity, and seating space. In addition, U.S. News took into consideration automotive reviews written about each car by other trusted online automotive publications. The cars with the best combined scores earned 2017 Best Cars for Families awards. 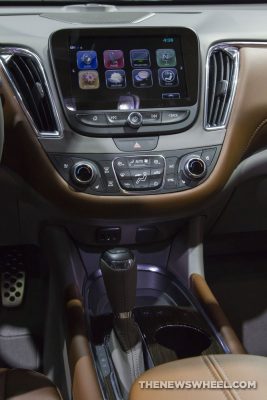 If you want to get technical, the Honda Motor Company had the most vehicles included on this year’s list of any single manufacturer with four vehicles, but General Motors placed six models on this year’s list, including three Chevrolet models.

One of those vehicles was the 2017 Chevrolet Malibu, which won the 2017 Best Midsize Car for Families award. Some of the factors that helped the Malibu take home this honor include its high safety scores, cozy interior, and starting MSRP of just $21,680. That price tag is lower than both the entry-level versions of the Honda Accord and Toyota Camry.

U.S. News also complimented the ninth-generation Malibu for offering 11 active safety features, including Teen Driver and GM’s Rear Seat Reminder. With Teen Driver, parents can set predetermined maximum speed limits for secondary drivers, such as teenagers. If the teenage driver exceeds these speed limits, this system can then alert the driver, as well as provide a report of the teenager’s driving behavior to the parents.

“All of the features included in our award scoring have either been shown to reduce accidents or make family life easier for our editors when they’ve tested cars,” said Jamie Page Deaton, managing editor of U.S. News & World Report’s Best Cars rankings. “We cut through the marketing fluff to focus only on features that can really help families.”