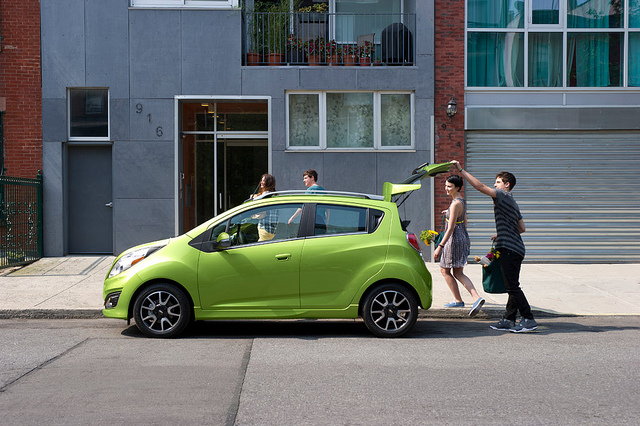 Chevrolet has reached an important milestone for its supermini car: in a rather brief time, the automaker has sold its 1 millionth Spark worldwide. The Chevy Spark is currently sold in 71 markets, including right here in the good old US of A. Also among those markets is India, where the Spark is actually sold as the Chevy Beat (which is a pretty awesome name for a youthful, urban car as well).

According to GM Authority, the Spark’s biggest market is South Korea and not the United States. The US is, of course, still a top market for the Spark, coming in at number two. Mexico is also a big market for the Spark, and South Africa is fast becoming a huge player, with sales up 36 percent over last year.

It’s truly not a wonder that Chevy managed to reach its 1 millionth Spark so fast. The stylish cars are perfect for city commutes, offering great efficiency in an adorable little package. And, despite GM’s recent reputation for recalls, the Chevy Spark is the safest car in its class, as the only mini to receive a Top Safety Pick award from the Insurance Institute for Highway Safety.