The holiday season is one of great surprises, and it seems that Chevy has a surprise gift for us all: the redesigned 2019 Silverado, which the brand brought to a Chevrolet Truck 100th anniversary event in Dallas, Texas.

And, to reveal the new truck in a manner fitting the occasion, Chevy brought it in by helicopter (the reveal starts at around the 1:00 mark).

According to Chevy, the new Silverado 1500 is all new “from the ground up.” 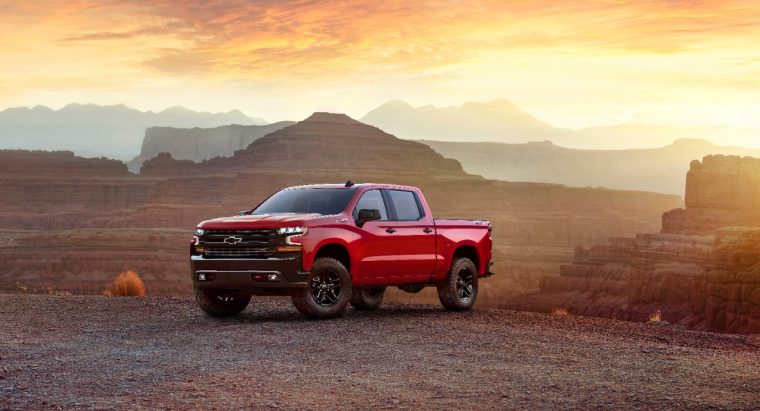 Firstly, that means a new face. While the new Silverado grille is still dominated by strong horizontal lines, it no longer stretches all the way from side to side and top to bottom, instead being pushed up by a bolder bumper and in by the thinner headlights and bodywork. All in all, the new design makes for a sleeker, more aerodynamic Silverado. 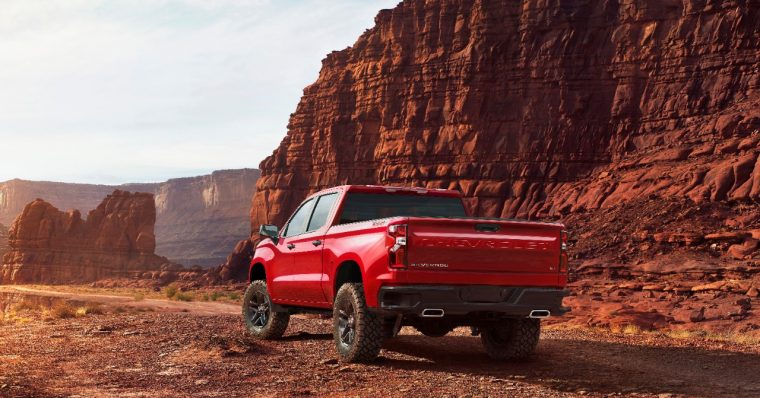 Under the skin, though, the Silverado has seen some other changes. While Chevrolet hasn’t released any details yet, it did talk about a use of mixed materials throughout, which are intended to reduce total vehicle weight and improve performance. On top of that, the brand said that the bed now uses a higher-grade alloy for a high-strength steel floor, again increasing functionality and reducing weight. 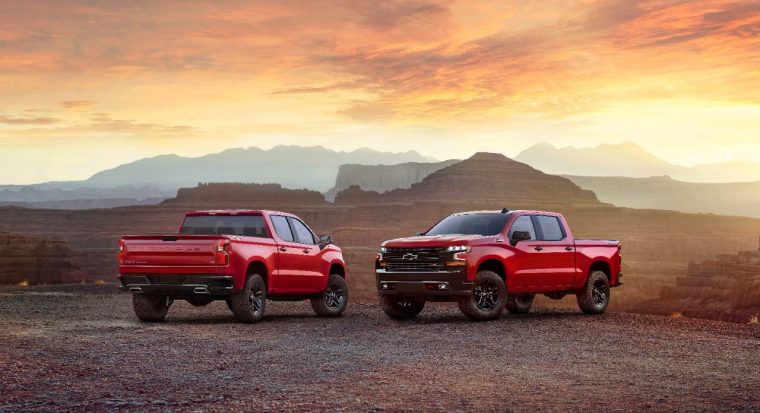 Finally, Chevrolet has promised an expanded range of models, engine and transmission combinations, and features, including a Silverado LT Trailboss model, which offers off-road performance like the Colorado’s Z71 package as well as a two-inch lift in the suspension. 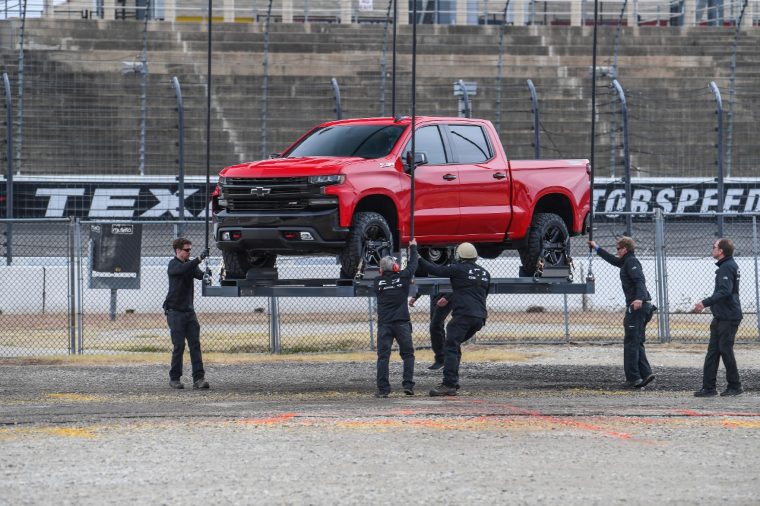 The 2019 Silverado will make its official debut at the North American International Auto Show in Detroit in January, exactly 100 years after the first Chevy trucks made their way to customers.