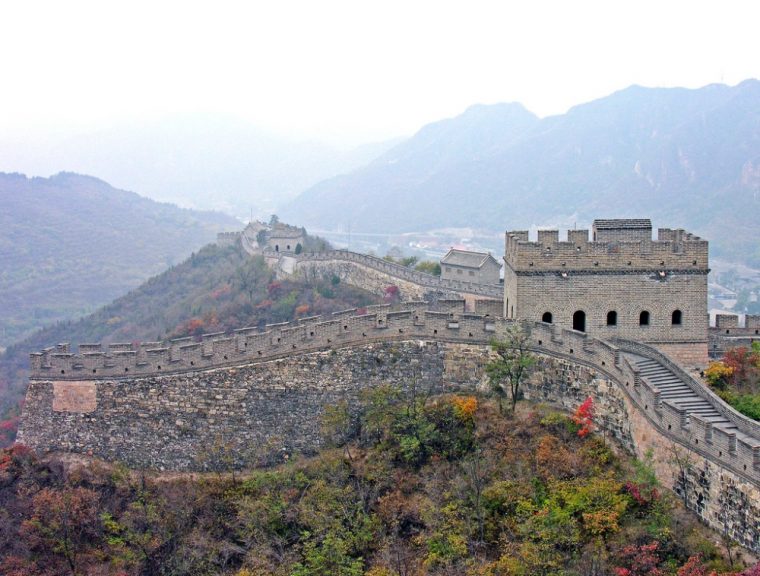 China is a difficult place to do business if you are an automaker. This is due to laws limiting how much foreign companies can enter into the Chinese car market, where an automaker that wants to enter has to form a joint venture with a local company, splitting ownership 50/50. The larger company gets to sell vehicles in China, and in theory the Chinese company learns from the larger one so it can compete when the rule is eventually relaxed.

However, China is now showing signs of relaxing these rules. In a joint release, the National Development and Reform Commission, along with the science and industry ministries, described a plan for the country’s automotive industry that will “open up the restriction on joint venture ownership in an orderly manner,” although the plan didn’t offer any details on how that would happen or a timeline for it.

This could prove difficult for Chinese automakers as they are now, since less than half of the vehicles sold last year in China were local brands, and Chinese domestic market share has remained about the same at just over 40% over the past decade.

According to the country’s Ministry of Industry and Information Technology, China’s domestic brands still aren’t strong enough to compete with the larger global brands, and lack important core technologies. Beyond that, foreign companies often keep the domestic brands in business and assembly lines working, according to managing director of JSC Automotive Consulting Jochen Siebert. So, if the cap is lifted, it seems likely that some of the partnerships would unravel over the course of several years as the companies haggled over price.